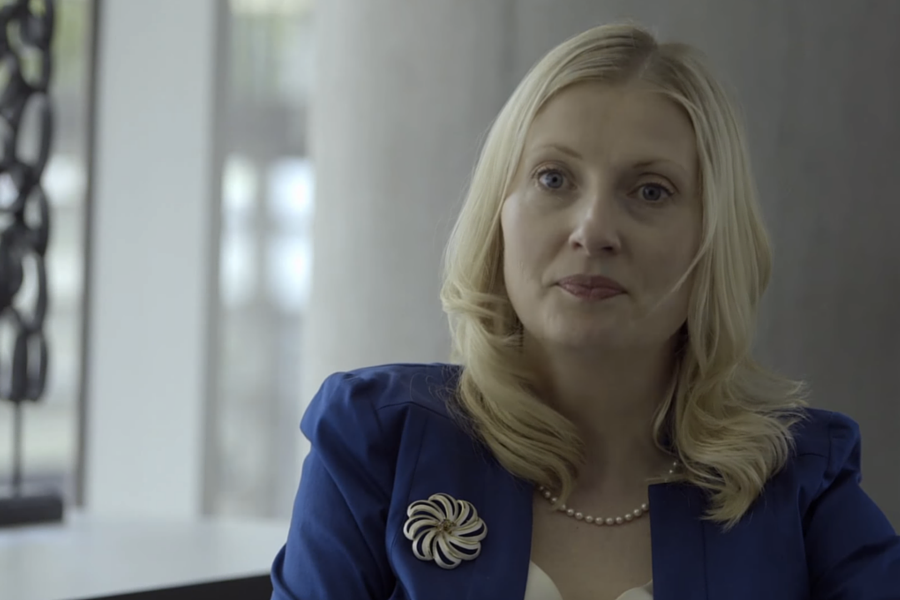 The event is part of the Creative3 Conference, to be held by QUT Creative Enterprise Australia (CEA), a company from the Queensland University of Technology that helps create, grow, and scale startups in the creative industries.

This year’s crop includes two finalists from Queensland, Men on the Moon, which has created an app that leverages beacon technology to help bricks and mortar retailers target passersby, and comiXchat, a startup that turns conversations into comics. Melbourne’s Brandspot, which helps brands achieve consistency by helping them keep all their branding assets together online, and Bluethumb, an online art marketplace, round out the list of finalists.

As well as pitching for a chance to secure investment from CEA, the winning startup will travel to Copenhagen to compete in the Creative Business Cup, the ‘world championship’ for creative entrepreneurs, later this year.

Edward Hartley, one of Bluethumb’s directors, said the startup is excited to meet the event organisers and get feedback on how Bluethumb is performing.

“Internally we are so focused on our own vision for Bluethumb and building the best team and technology, that the opportunity to get external feedback from mentors and recalibrate is really refreshing,” he said.

According to Anna Rooke, CEO of Creative Enterprise Australia, the organisation received more pitches this year than ever before.

“For the past two years, the CEA Startup Fund has gone on to invest in one of the finalist companies, so this is potentially a life-changing opportunity for the finalists. As Australian hosts for the Creative Business Cup, we’re excited to be able to offer our Creative3 Pitch winners a unique opportunity to represent Australia internationally as our best emerging creative entrepreneurs,” she said.

“Our creative industries sector employs more people than mining and contributes $35 billion to our GDP, however creative startups struggle to find funding as they are often viewed as high-risk by investors,” she said.

It’s a view echoed by Chantal Abouchar, a Walkley Award-winning cinematographer, director, and producer, earlier this year. She conducted research on an accelerator program run by Time Warner to find startups that will help ‘future proof’ its business, and concluded that Australia must do more to keep up with global entertainment trends or risk getting behind – a concerning prospect considering Australia produced the world’s very first feature film in the early 1900s.

Abouchar is now in the process of founding Epic Labs, Australia’s first accelerator program focused on startups in the media and entertainment industries.

Previous Creative3 finalists include TradeMarkVision, which allows people to conduct visual searches for trademarks, and HandKrafted, which lets artisan makers to respond to product briefs posted by customers, who can then choose which maker they would like to commission to make a product.

Both startups received investment from the CEA Startup Fund, which has $1.2 million available to invest in promising creative startups. The Fund also recently invested in live music performance startup GiggedIn.