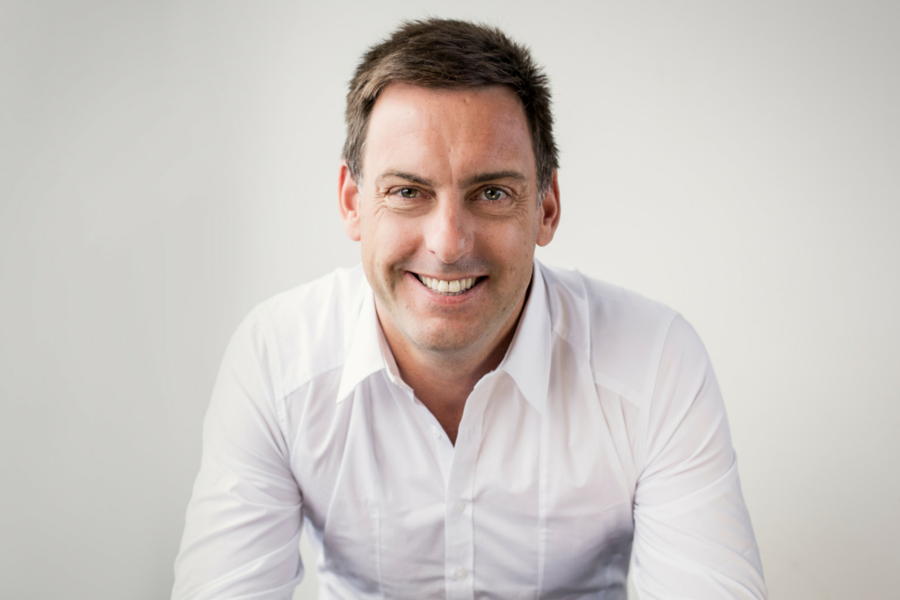 Long running job seeking platform CareerOne has launched a new look today as it seeks to regain market share. Its new Lux platform is focused on helping job seekers find the right job through a company’s brand, vision, and culture.

Newly appointed CareerOne CEO Ben Foote said the new look comes after the company realised that the candidate experience on job boards is “fundamentally misaligned” with how companies are looking to attract and retain talent.

“The current way of advertising jobs fails to communicate the direction and values of the businesses advertising them and consequently fails to attract the right talent,” Foote said.

The new platform gives employers unlimited job listings on their own branded site through a monthly subscription, where they will be able to post content like videos, integrate their social media feeds, and answer questions from job hunters. The platform also helps match employers with job hunters aligned with their brands.

Foote said the changes are in line with the emerging trend of employer branding in the jobs market, which is fuelled by millennials wanting a job that they connect to and believe in.

Foote said his aim is to make CareerOne the most trafficked jobs platform within two years, a tough ask given competition from Seek, which was capturing 80 percent of job search time in 2013, and the rise of specialised, industry-specific job boards.

CareerOne has been trying out new ways to claw back market share for several years now. Former CEO Karen Lawson, who stepped down in March, oversaw the company’s transition from traditional job board to a digital media and technology company. Lawson introduced new features like data-led advertising, and tech solutions like virtual careers fairs, video screening software, and talent management software to help brands find the right candidates.

Lawson also saw the value of startups, partnering with Airtasker in 2013 in an exclusive deal that saw tasks crossposted onto CareerOne’s skills marketplace.

Employers including Telstra, Optus, Uber, NAB, and Bupa have already signed on to the new Lux platform.