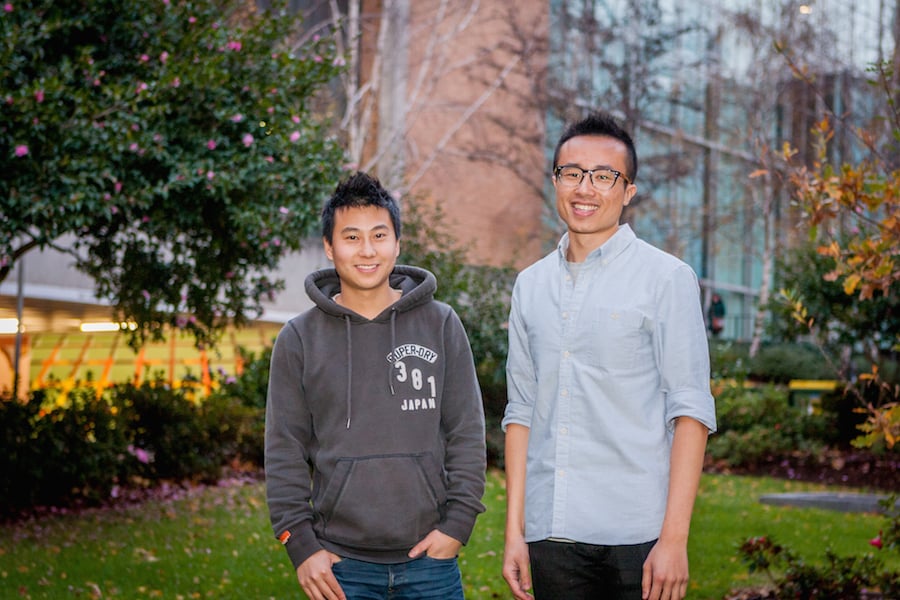 The 18-month-old company, which connects customers directly to furniture designers and creators, is looking to end young Australians’ love affair with cheap flatpack furniture that’s made Ikea so successful.

Despite furniture retailers being adversely affected by instability in global financial markets, as well as weak demand for furniture due to high household debt levels over the past five years, founder Ivan Lim said Brosa is growing steadily at rate of 47 percent month-on-month. And it was only 17 months ago that Lim sold his first piece of handmade furniture.

“It has been an amazing journey and I am really only at the beginning,” said Lim. “I grew up in a family of interior designers so to follow the profession of my mother, who resides in Brunei, is very special.”

As economic conditions gradually improve, IBISWorld predicts the Australian furniture retail industry to grow 3.9 percent from 2014 to 2015, with revenues expected to reach $7.5 billion this year. At the moment, BBQSAM and Harvey Norman are dominating the market.

However, Brosa believes it has an unfair advantage: it sells designer furniture directly to customers without the retail mark-up. This means consumers are getting up to 60 percent off on unique, high quality furniture that are not always readily available in retail stores.

The inspiration to create Brosa spawned from Lim’s personal frustration with buying furniture, though coming from a family of interior designers also played its part.

Prior to embarking on his venture, Lim had purchased a home in the suburb of Richmond in Melbourne. Over four weekends, he visited showroom after showroom only to find furniture that looked similar to each other and selling at exorbitant prices. After communicating his frustrations to his friends, Lim realised there are other people who also long for the designer furniture, but the high prices attached to them make them unattainable.

“I just couldn’t understand why a sofa that cost $550 to make was getting sold at over $3500 just because a store had a showroom on a particular street,” said Lim. “The fact that people buy replica furniture, cheaper copies of famous furniture designs, just proves the demand for affordable designer pieces.”

Over the course of six months, Lim and his co-founders visited workshops around the world looking for the best furniture craftsmen to build a marketplace that delivers designer furniture direct from maker to consumer. Brosa is now selling more than 400 designer pieces of furniture to thousands of customers across Australia.

AirTree Ventures believes Brosa has great potential locally and globally. Although the company was only launched in February last year, the firm believed the company was ready for Series A investment.

“We have invested in furniture ecommerce before. Brosa’s vertically integrated model, rapid process for launching new designs and just in time manufacturing is the future of ecommerce. We are excited to partner with the Brosa team to help scale the business and add new product lines ” said Craig Blair, AirTree Ventures partner.

“The Brosa team have great ecommerce experience and shown strong progress in a short amount of time so we’re really excited to join them in building this incredible business.”

In addition to accelerating and managing growth domestically, the funding will be used on marketing and hiring talent.

“With this investment we have a real opportunity to build a lasting aspirational furniture brand and hopefully Australians won’t need to settle for replica furniture anymore,” said Lim.

“We are really excited about what AirTree Ventures can bring in the way of experience, capital and industry knowledge.”