Alphatise is back, but this time the cockiness has been dialled down a few notches 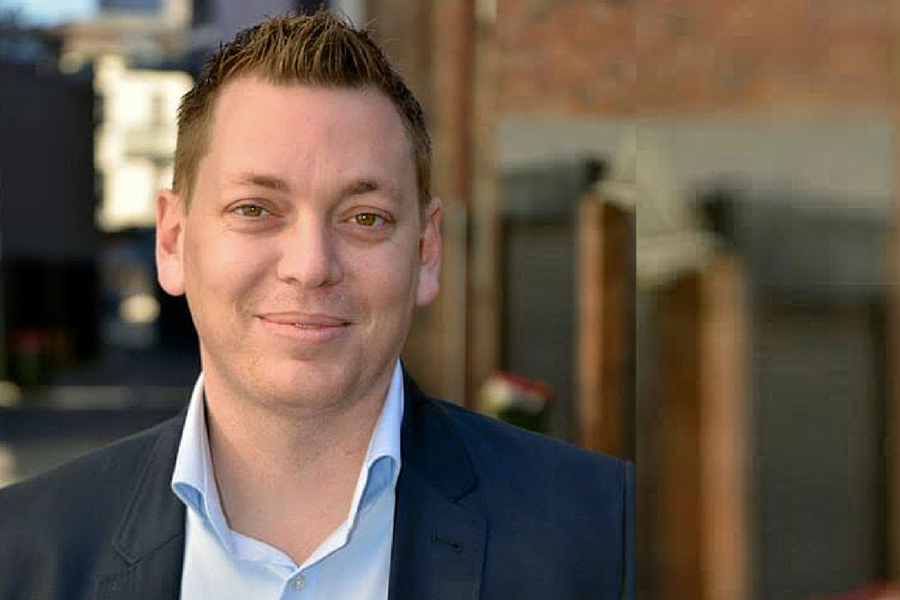 Last month, Alex Heber from Business Insider reported that Alphatise, a highly publicised online ecommerce startup that went into administration earlier this year had been sold to a company owned by one of the original co-founders of the platform, Paul Pearson.

Today, Alphatise officially announced that it was relaunching the platform as Alphatise Corporation and will be led by Pearson, now the sole founder and CEO of the company. The new corporate structure also includes some of the company’s original advisors and investors like Hugh Bickerstaff and Zhenya Tsvetnenko.

The platform which has been offline since June this year is expected to be functioning and transacting again within days according to this morning’s release to the media.

For those who are unfamiliar, Alphatise creates a unique marketplace in which consumers drive deals on items they want and suppliers sell items based on market demand across eight different categories which includes electronics, fashion and household goods.

This re-launch feels quite different to the original. For one, there is a distinct absence of the cocky attitude and bravado that came with its initial debut into the Australian market. Even Pearson admits that he has been humbled by the events over the last few months.

“When we launched the business last year, we probably tried to be all things to all people,” says Pearson. “Hindsight is a very humbling experience and there’s certainly a lot more perspective and circumspection now. I firmly believe we have a strong and viable business, a competitive, patented product, which is being driven by leading technology.”

Unlike when it first launched, Alphatise is re-entering the market with a new competitor, Bidz Direct. Founded by Phil Tran and Zaven Matevosian the company has just received a fresh $400,000 funding round bringing the total of its seed funding to $550,000. While this may seem small in comparison to the millions that Alphatise has behind it, Bidz Direct has opted for a more understated launch with very specific targeted marketing to promote its platform.

As I have stated in previous articles, the biggest challenge for Bidz Direct was always going to be the infamous downfall of Alphatise; and the fact that users may have lost faith in such a business model after its collapse. Incidentally this will also be the biggest challenge that Alphatise will face once the platform goes live again.

Those who have read my previous articles on Alphatise and Bidz Direct, will know that I have not been backward in putting my opinions forward. I was of the view that Alphatise was selling false hope to users and had somewhat embellished the extent of its relationships with some retailers on the platform. This caused some investors involved with Alphatise to reach out to Startup Daily, and more specifically contact me directly to express their outrage at my words essentially telling me that I would be eating them and would need to apologise upon the re-launch of Alphatise.

While I stand by my past commentary 100% about these kinds of businesses, if I am eventually proved wrong by Alphatise V2 and it goes on to be the landslide success that Pearson is aiming for, I will be the first to admit I was wrong. For now I remain firm in the belief that at the very least Alphatise faces a long hard road towards scalability because its brand is damaged and customers won’t be as willing to hop back on that train so quickly.

Pearson said in a media release today that over the last few months there has been a lot of inaccurate information that was presented about the company and that he wanted to set the record straight: “The facts are that during FY 14/15 Alphatise Limited spent 30 percent below forecasted expenditure levels and our revenues were 150 percent above forecasts.”

Even if that is true, the spend was still more than the incoming revenue, hence the reason for the collapse in the first place. At the end of the day actuals mean a lot more than forecasts.

“This restructure is us drawing a line in the sand to take the company forward once more,” says Pearson. “We are confident in our refined business model, the scalability of the offering, the team we have assembled to grow the company and the strong demand emerging for the technology both locally and overseas”.

Previous article Niche features, affordability, and ecosystem agnosticism are key to this IoT company’s growth strategy
Next article The fastest growing areas of startup investment in 2015
Via Profiles
Tags Alphatiseecommercefeaturedmediarelaunchstartupstech