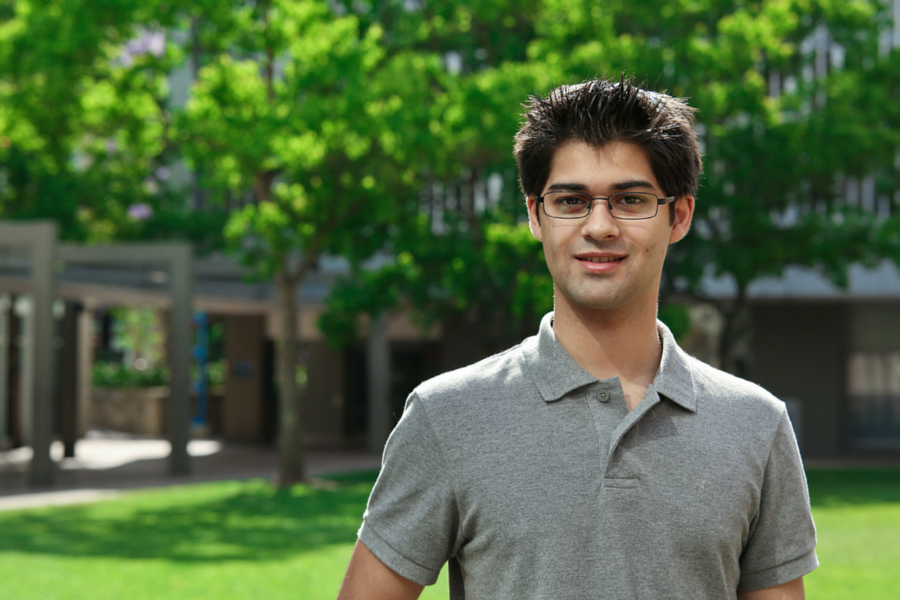 Today, Australian startup OpenLearning announced that it has officially been awarded a tender by the Office of Best Practice Regulation in the Department of the Prime Minister and Cabinet to deliver Australia’s first Federal Government Massive Open Online Course (MOOC). It will be a Regulatory Impact Analysis MOOC that will end up training thousands of public servants over the next four years.

The announcement coincides with the opening of the company’s new global headquarters in Sydney which will serve as the main engineering hub for the development of Open Learning’s core platform. The Federal Government seem to be getting involved with that as well with the Parliamentary Secretary to the Minister of Communications and Hon. Member for Bradfield officially opening the new OpenLearning office tonight at an event being held for investors, partners and key customers.

The speeches from tonight’s opening will also be streamed live for members of the public who wish to view them.

“Our expertise in the design and delivery of MOOCs, as well as our previous experience in delivering training to the Government through our partnership with the Australian Institute of Sport is highly regarded. The ability for OpenLearning’s platform to manage multiple languages is an essential attribute. We are delighted to be able to deliver this requirement to the Government and to be awarded this opportunity,” says Adam Brimo, CEO and co-founder of OpenLearning.

The RIA MOOC is an objective process that involves problem solving, cost benefit analysis and public consultation that policy officers need to undertake before proposing new regulations. It will be a self-paced course that consists of 12 learning modules catering to everyone from beginners to experts in RIA within the Federal Government and across the wider Asia-Pacific region.

Although this is the first deal that OpenLearning has executed with the Federal Government, it is definitely not the first high-profile customer that the platform has attracted. Some of its key customers include the University of New South Wales, The Australian Institute of Sport, the Ministry of Education in Malaysia and Taylor’s University, also based out of Malaysia.

MOOCs are becoming an important tool used in training for larger organisations and government bodies as platforms like OpenLearning are able to be used to replace in-person training for applicable large scale, ongoing projects like RIA.

“Launching the first Australian Government MOOC is another significant milestone in the growth of OpenLearning after being selected as the national MOOC platform for Malaysian universities in September 2014,” says Brimo. “Australia is widely thought of as the leader in RIA within Asia Pacific and many international governments looking towards Australia for its best practice, including its training and development programs.

OpenLearning now has a presence on the ground in both Australia and Malaysia after completing the muru-D class one program in 2014 and raising AUD$1.7 million in funding earlier this year.