LeadPages closes $27 million Series B round, but has not yet spent money raised in former rounds 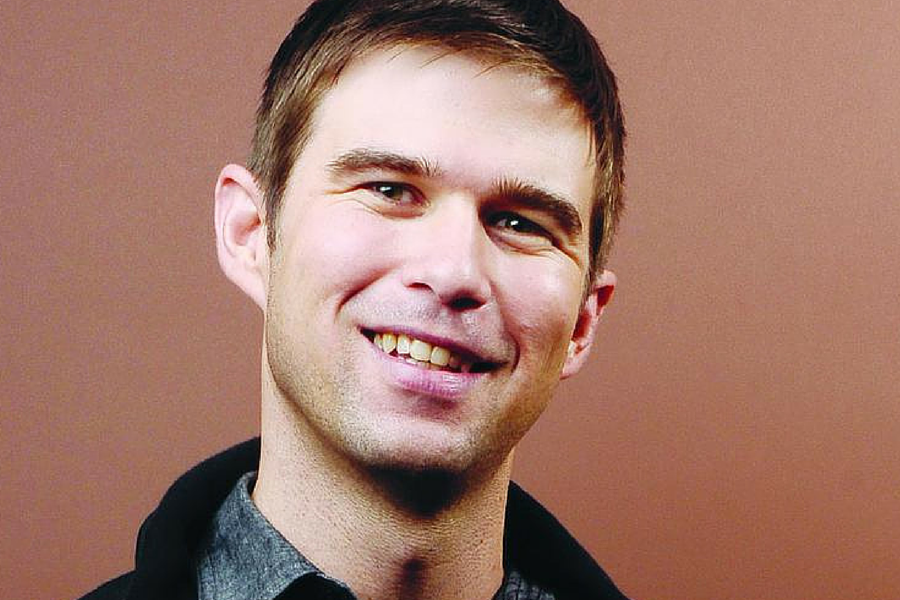 Lead generation platform LeadPages has announced the raising of a $27 million Series B round, led by Drive Capital with participation from Foundry Group and Arthur Ventures.

This latest raise brings the total capital raised by the startup to date to $38 million. Interestingly, the startup has been cash flow positive since its inception in January 2013, and has not yet spent any of its VC funds.

However, Clay Collins, CEO and co-founder of LeadPages, said that they will be looking to spend over the coming months, with the funds allowing the company to “make larger bets.”

He said, “In the next 12 months we’ll be tripling the size of our engineering team, acquiring two or three companies, and growing our enterprise sales team.

This backing will help us expand our reach even further and it makes us not only the largest company in this space, but the most well-funded.”

LeadPages, which is based in Minneapolis, has worked with over 35,000 clients since its launch two years ago, helping boost conversation rates by up to 400 percent.

It helps businesses generate leads through simple to use customised landing pages, as well as through email, social media, and texts, and supports interactions like webinar sign ups, whitepaper downloads, and the capturing of contact details.

Unlike platforms like Wix and Squarespace, LeadPages focuses on conversion rates. As well as built in split a/b testing, LeadPages allows clients to sort through over 70 page templates by conversion or opt-in rate, and also boasts that it can turn a 404 error page into the highest-converting page on a site by giving viewers an opt-in box rather than an error message.

The startup has also today named Chris Olsen, co-founder and partner of Drive Capital, to its board of directors.

“Cloud software continues to improve enterprises – increasingly at the departmental level. Companies like LeadPages are setting a new standard. LeadPages does for marketers what Salesforce did for sales reps. They are a great example of a Midwest company using the region as a strategic advantage to build the market leading business in a major category,” he said.