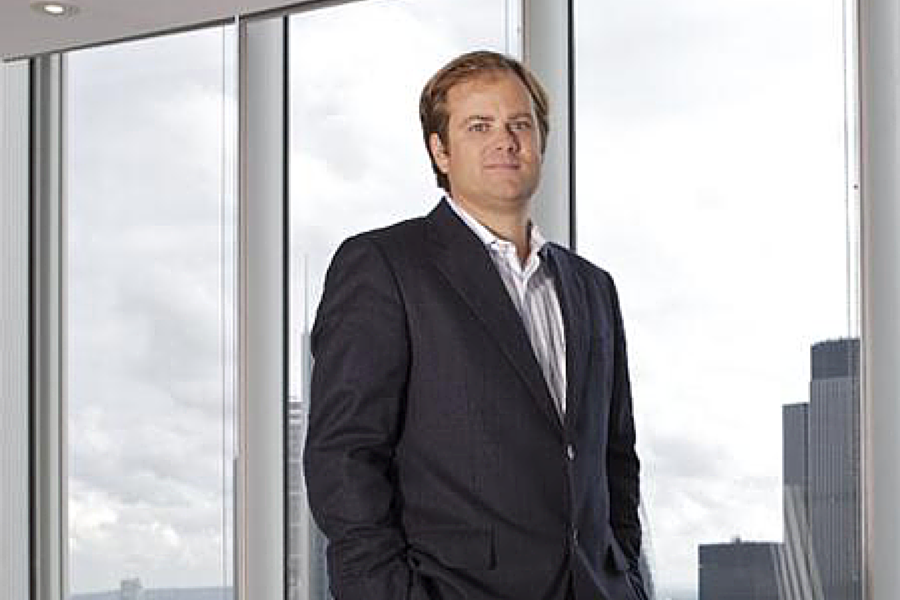 If technology has its way, a teacher calling the roll at school could very well become a thing of the past, with students checked in via their smartphone as soon as they enter the school gate. This is just one potential use for Sine, a visitor management system founded in Adelaide.

After fifteen years in London, Antony Ceravolo returned to his hometown of Adelaide with a vision for a visitor and contractor management system that makes registering site visitors as easy as showing a flight boarding pass on your smartphone.

“I spent a lot of time travelling around the UK, and when British Airways and Virgin launched boarding passes on your phone, that sort of stuck with me, especially on my way home to Australia. I thought, why aren’t we using mobile check-in to check into anything from residential aged care to schools?” Ceravolo said.

He wrote a specification and developed the idea over 2014, with the platform launching around October last year.

Though it allows visitors to check into a venue by filling out a form on an iPad, Sine focuses on mobile. Venues can create a QR code for visitors to scan with their phones, enable near-field communication (NFC) or install an iBeacon to track iPhone users. The visitors then receive a notification asking them to sign in via the app, and then receive a visitor pass. If they come back a second time, they can check in automatically.

“Some of our clients were printing and printing thousands and thousands of paper badges with plastic lanyards, so in our humble way, we’re trying to say to the facilities management community, stop printing! Let’s go digital, go mobile, send a pass to someone, allow them to check in. The airlines are doing that and it’s saving them a lot of money too, where they’re not having to have a boarding pass for every single situation,” Ceravolo said.

Sine has several subscription tiers, with the $59 monthly subscription aimed at small to medium businesses getting up to 25 visitors a day. This goes up to $499/month for clients seeing over 250 clients a day.

The startup recently raised a $1.1 million seed round from investors in Australia, Europe, and the US to accelerate its tech development, adding platforms for Android and Microsoft.

According to Ceravolo, Sine currently has over 100 clients across Australia, the UK, and New Zealand, and is projected to hit 1,000 over the next six months. Its clients are spread between industrial warehousing sites, office and corporate, medical venues, and education: it’s become popular with schools, who use it to easily sign in casual teachers. Keeping with the school theme, Ceravolo said it could eventually be used to sign in students.

For Ceravolo, the biggest differentiator is Sine’s focus on mobile. Where similar startups mostly work on replacing the visitor check in book with an iPad, Sine is looking to eliminate most of the need for visitors to input information at all by having it all done through mobile.

In fact, Ceravolo said some clients can eliminate the iPad altogether; for example, an industrial warehouse or loading bay can put up a geo-fence and send a push notification to visitors asking them to sign in via their app.

Ceravolo said he has been somewhat surprised by the take up of Sine in Australia.

“What really surprised me is the openness for technology by the customers in Australia. They are actually really quite responsive and they’re really happy to talk to small, entrepreneurial companies at a big corporate level and say, let’s give this a go, this looks like a really good idea. That’s been a really lucky or refreshing theme,” he said.

With the majority of the Sine team based in Adelaide, Ceravolo said he was passionate about coming back to Australia and building a company in his hometown. He believes the local tech talent is just as good as anywhere else in the world.

“We don’t always have the capital that the institutions have to throw around in Silicon Valley, so we are producing very lean, finely tuned startups with limited capital. We need to nurture that and help that because they’re really good businesses full of good people.”

Ceravolo said Sine is being “very disciplined” with its growth plans, but expansion to the US and Asia soon is on the cards. The startup is also working on a technology roadmap to add new features to the platform.