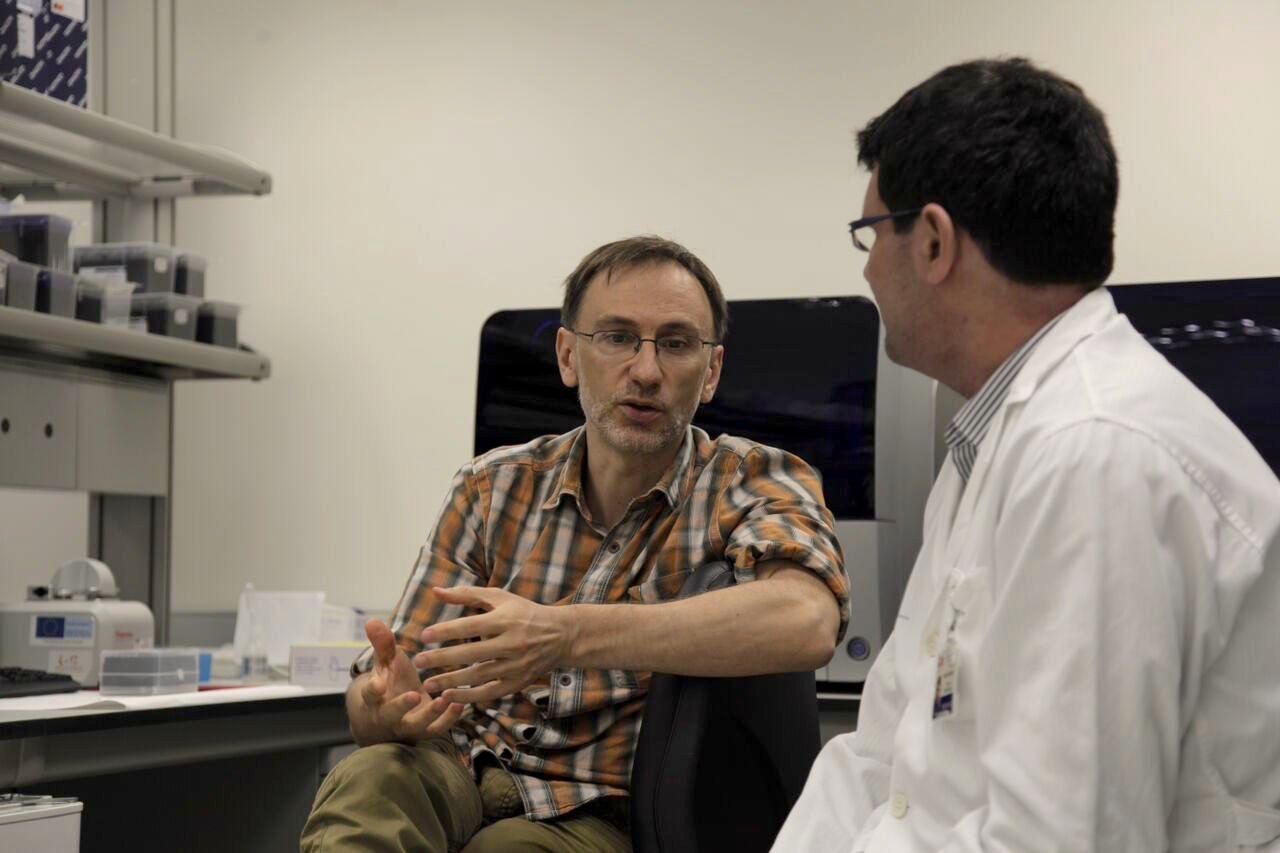 European non-for-profit organisation Medical Cannabis Bike Tour (MCBT) is launching a crowdfunding campaign on Walacea to finance an independent trial that investigates the effectiveness of cannabinoids (the active compounds in cannabis, CBD and THC) as a treatment for patients diagnosed with brain tumours.

By hosting an annual bike ride through Europe, MCBT has raised €200,000 since 2012 to help fund an independent clinical trial on 30 to 40 brain cancer patients in Spanish hospitals. From June 11th to 13th, 80 people will ride 420 kilometres through Belgium, Germany and Holland, with hopes to raise a further €280,000.

“We are all about changing perceptions of cannabis through the use of sport and the promotion of the plant’s medical potential … We hope this trial will make history for the profit of people not corporations,” said Luc Krol from MCBT. 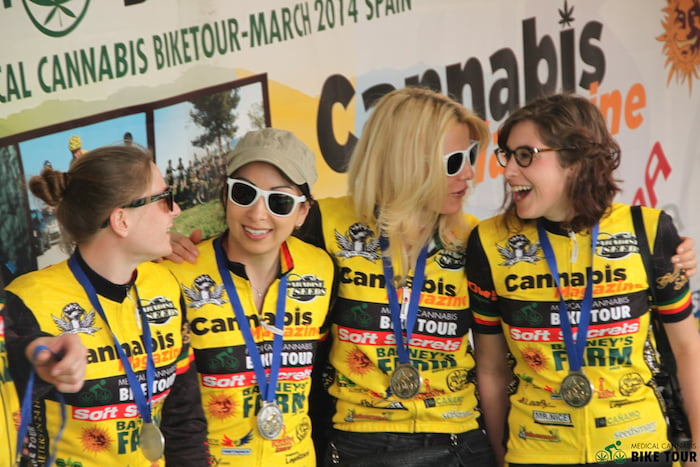 After making headlines in February for crowdfunding the world’s first MRI images of the brain on LSD, Walacea, a startup crowdfunding platform for science, will be hosting a crowdfunding campaign to help MCBT raise an additional €85,000. The funds will help cover the cost of the drug and increase the number of patients that can participate in the trial.

“Pharmaceutical companies have already started patenting new drugs based on cannabinoids, through crowdfunding this research we hope to make new therapies available at a fraction of the cost by funding the research without patenting effective treatments,” said Natalie Jonk, Founder of Walacea.

For the past decade, scientists from the Complutense University in Madrid have been investigating the potential therapeutic benefits of cannabis for brain cancer treatment. They have seen promising results in the treatment of breast cancer, skin cancer and brain tumours in the tissue samples they have been working on.

In the lab, cannabinoids have been shown to cause Glioma Initating cells (GICs) to spontaneously commit suicide, also known as apoptosis. This is important in cancer therapy as GIC cells fuel tumour growth. If cannabinoids successfully target these cells, it could lead to a major breakthrough in finding a cure for cancer.

Dr Guillermo Velasco, one of the scientists involved in the clinical trial, explained, “Gliomas are very difficult to treat. For example you can have a surgery and it will remove the main tumour but many microscopic particles will be left in the brain and these have the potential to spread the tumour after the operation. In these trials we will be testing whether cannabinoids in combination with other anti cancer agents can target the microscopic particles left behind.”

The potential of cannabis to treat cancer has been on the public radar for a number of years and some patients have already used the illegal therapy to treat tumours. However, patients have used doses based on advice from websites and forums. These doses are not based on clinical trials, simply because they have not yet been done.

“Cancer patients who wish to use cannabinoid therapy are being forced to buy the treatments illegally. They just want to get better and have the best treatments available. Cannabis has a good safety profile compared with many other cancer treatment and is showing a lot of promise to actually destroy cancer cells,” said Jonk.

The purpose of the clinical trials is to find out whether recoveries from patients who illegally used cannabis for cancer treatment were just matters of luck or whether the drug has genuine therapeutical potential. The clinical trials will also help scientists determine the best dose for combating cancer, should the drug be proven to be effective.

The hope is that the trials will provide an extensive research base for further exploration, producing results that will be published in scientific and medical journals and lead to further medical interventions using cannabinoids.

The clinical trial is due to start in September, and will go for three to four months. The brain cancer patients will be treated with cannabinoids in combination with other anti-cancer agents.