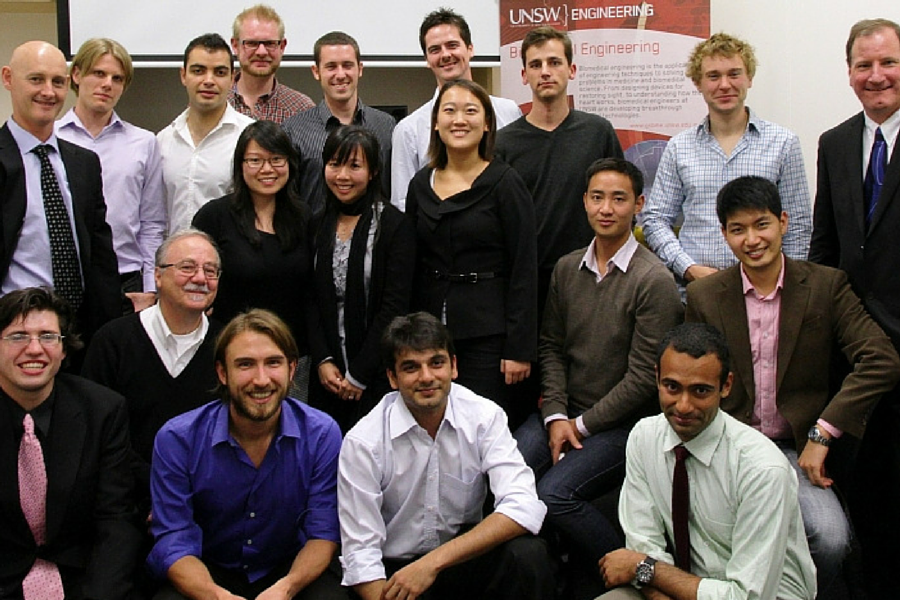 Bionic Vision Technologies, an Australian company creating devices to restore vision to the blind, is looking to raise $10 million to fund clinical trials of a new bionic eye implant on up to 20 patients over the next 18 months.

The company’s products have been developed by Bionic Vision Australia, a consortium of researchers from organisations including the University of NSW, the Centre for Eye Research Australia, and the Bionics Institute.

The two devices they have developed are a bionic eye that uses 44 electrodes and another using 99 electrodes. The devices are implanted into a pocket found at the back of the eye, and are accompanied by a pair of glasses with an inbuilt camera worn by the patient.

Robert Klupacs, executive chairman of Bionic Vision Technologies, said that the company’s approach is a safer and simpler surgical procedure than that used by international competitors.

The prototype devices are currently manufactured at the University of New South Wales, though manufacturing on a commercial scale would require a purpose-built facility. The company is keen to keep its manufacturing in Australia, with Klupacs stating that Australia’s expertise in the advanced manufacturing space is world class.

Bionic Vision will be looking to trial the devices on patients with a degenerative eye disease called Retinitis Pigmentosa, which affects 1.5 million people around the world and is the most common cause of inherited blindness.

The market for bionic eye technology is estimated to be worth up to $1 billion a year.