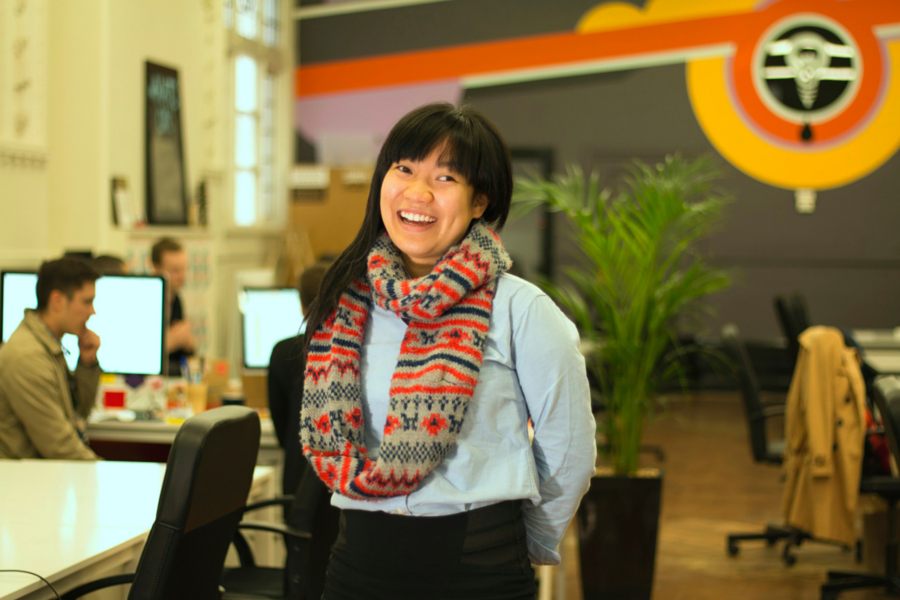 Aainaa Rahman has been appointed the new managing director of Adelaide coworking space Majoran Distillery. Rahman is taking over from Michael Reid, co-founder of the space.

Rahman has been project manager at Majoran since 2013, and is also co-founder of SouthStart, a conference dedicated to showcasing South Australian tech and startups.

She said it’s an exciting time to be involved with startups in Adelaide, and highlighted Majoran’s reputation as a leader in tech coworking across Adelaide and the wider Australian startup community.

The announcement comes after what’s already been a busy year for Majoran, which currently has 30 people working out of its space. After receiving $400,000 in state government funding last year, the space partnered with News Corp in February, signing a deal that would see the media giant delivering sponsorship and mentorship to Majoran. The partnership is similar to that inked by Sydney coworking space Fishburners and News Corp in 2013.

Majoran also partnered with Flinders University in February, merging its MEGA program with the university’s Venture Dorm program to create Australia’s largest pre-accelerator course. The course, which will allow up to 120 startups to take part each year, is also an accredited university subject.

With Rahman’s appointment, Reid and fellow Majoran co-founder Chhai Thach will be taking a step back from the day to day operation of the space. Though they will continue on as directors of, and residents at, Majoran, they will be focusing on their own startups.

Reid highlighted Rahman’s experience and that of Majoran’s board, saying that the change in leadership has come at the right time as Majoran looks to cement its place as a leader in the startup community.

“I look forward to supporting her success and watching the community support her to make this happen,” he said.

One of the first things on Rahman’s to-do list is a new fit-out of Majoran’s office space in the Adelaide CBD.

“Thanks to a recent grant from Beyond Bank, we have brought forward plans to re-fit and improve the amenity of the coworking space to broaden its appeal as a destination for freelancers of all kinds, not just those interested in technology,” Rahman said.

Rahman added that she’s keen to introduce and bring in as many new businesses as possible to Majoran after resident startups including Jemsoft and GoReception have grown enough to require their own separate spaces.