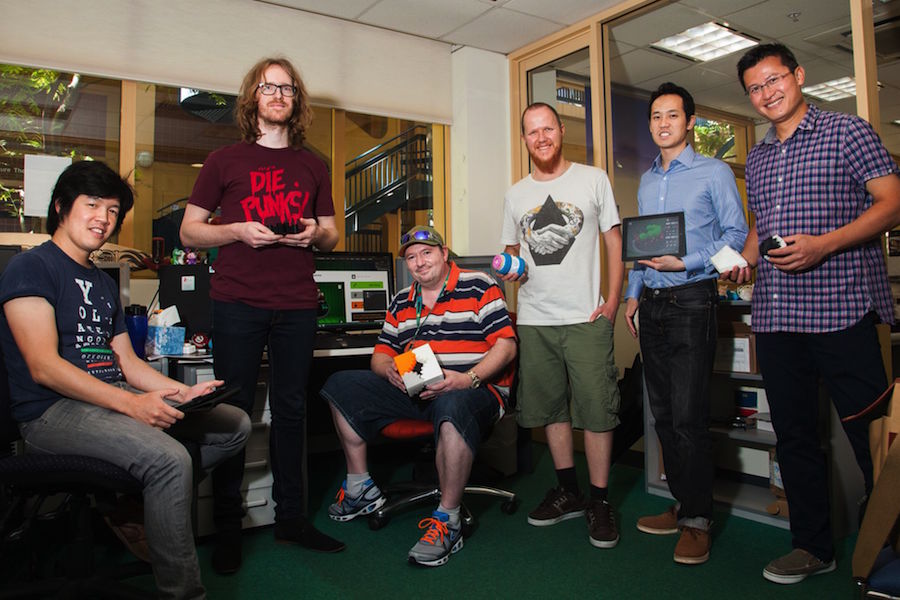 Highlighting its focus on getting kids interested in STEM fields, Makers Empire has created a Learning Program that allows primary and early high school students to start easily designing in 3D.

As well as providing access to Makers Empire’s 3D design software, the program will provide lesson plans aligned to a school’s curriculum, a teacher’s portal, and online resources.

The partnership will see Afinia 3D, which supplies 3D desktop printers, distribute the Learning Program through its Education Reseller network. It follows an ongoing trial of Makers Empire’s software at a number of schools in New York State.

John Westrum, vice president and education market lead of Afinia 3D, which distributes around the United States and Canada, said Makers’ Learning Program is an excellent addition to the company’s solutions portfolio.

“Educators have been asking us for easy-to-use 3D design software integrated with a curriculum. I believe we have now have a formidable offering,” he said.

Jon Soong, CEO of Makers Empire, added that the startup is excited to be working with Afinia 3D.

The partnership comes after Makers Empire partnered with US-based robotic toy company Sphero in November last year. Together the companies created the Ollie Customizer app, developed for the use of Sphero’s popular connected toy Ollie.

The app allows users to customise and create unique accessories for the robot, and order them to be printed and delivered for under $50.

With the 3D printing industry expected to grow to USD $16 billion by 2018, Makers Empire’s partnerships set it in good stead to make its name known in the North American market.

Previous article Fashion and technology: A reluctant but inevitable match
Next article Coboat is a floating coworking space set to circumnavigate the world
Via Other
Tags 3D Printingadelaideafinia 3dEducationedutechMakers Empireunited states