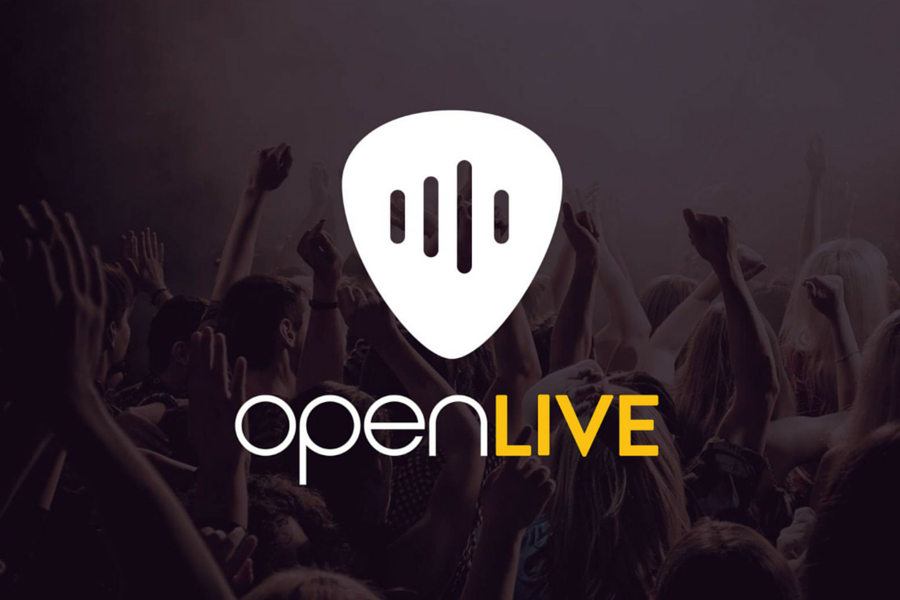 Australian music startup OpenLIVE has announced a partnership with UK digital audio services platform 7Digital, which will look to provide music lovers with high-resolution recordings of live performances from various artists and venues.

The partnership will see 7Digital power the startup’s web store and coordinate its content management, helping OpenLIVE sell live music recorded through its proprietary technology. It comes after the startup raised $1 million in seed funding late last year from a variety of music industry professionals.

Simon Tait, CTO of OpenLIVE, said that the startup is devoted to giving music fans the best possible listening experiences, and high-resolution audio is paramount to that experience.

“7digital has been fundamental in helping us put this passion into a viable product, ready for launch and imminent expansion. They understand our vision and provide us with a flexible and reliable infrastructure that caters exactly to our needs,” Tait said.

“It’s that rawness in live performances that we want everyone to experience, not only those attending the gig. And we want to help artists deliver these live performances to music fans across the globe, regardless of their preferred provider. We believe in music, and want music to reach as many people as possible,” said Moore.

It’s clear there’s big money in live music: bootleg recordings of concerts have turned various artists from mere mortals into legends over the decades, and fans are willing to spend to get their hands on them.

OpenLIVE is also just the latest startup to focus its attention on live music, an area which has seen a lot of innovation over the last few years to enhance the concert-going experience for fans. For example, Brisbane band 7Bit Hero has created video games for fans to play at concerts, while New Zealand startup MakeLight creates special effects through the audience’s smartphones.

OpenLIVE is set to launch in Australia in July, with expansion to the US and UK planned for later this year.