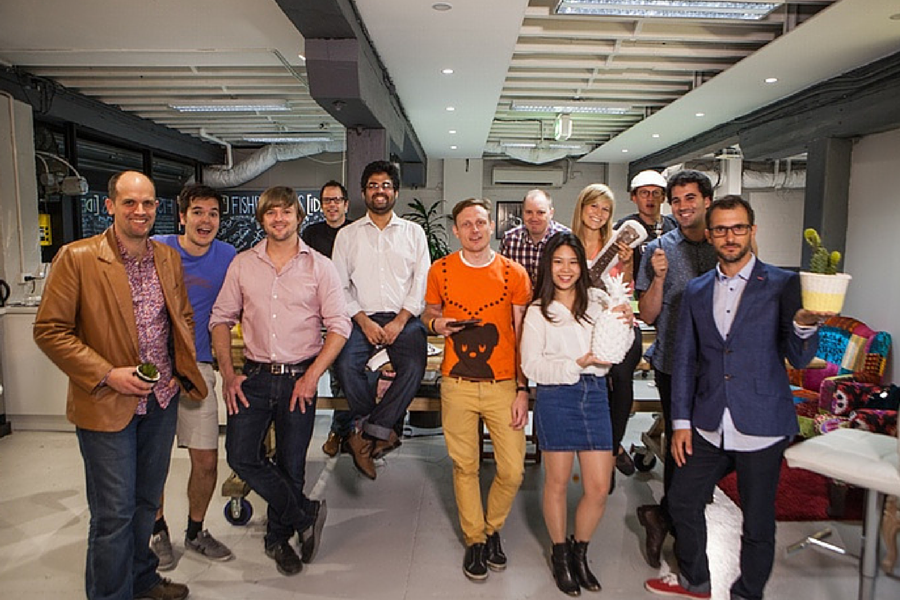 If there’s one thing Australians love to complain about when it comes to driving, it’s the price of petrol – and for good reason. In spite of proposed initiatives like the Rudd Government’s fuel watch plan, the price of petrol has risen from an average of 80c around the country in 2000 to regularly hit $1.50 or above over the last few years.

While it can’t do anything about prices, a Sydney startup modelled on Formula 1 technology is looking to change what drivers spend on each tank. GoFar, which promises to help drivers save up to 20 percent on each tank of fuel, is finally ready to launch to the public after two years of development and testing.

So how does it work? Using a dongle plugged in under the steering wheel, a ‘Ray’ that sits atop the dashboard, and a smartphone app, GoFar tracks trips and energy released and used by things like accelerating, braking, and driving up and down hills.

With energy released translating to fuel used, tracking this data allows GoFar to tell drivers where they are spending money and help them change their behaviour behind the wheel – often, inefficient driving like particularly fast acceleration or harsh braking mean petrol is wasted. The Ray emits a red light to signal drivers that they are partaking in wasteful or dangerous driving behaviours.

The smartphone app allows drivers to tag each of their trips, which GoFar says can then help them test different routes or work out which type of fuel gets them further for less.

GoFar has also gamified the driving experience, letting drivers compete against themselves or in leagues to see who is driving better and saving more.

The startup travelled to Geneva earlier this year to take part in the Seedstars World startup pitching competition, which co-founder Ian Davidson said gave them an insight into the auto market and the potential place of GoFar in it.

“We met quite a few fleet companies and an auto manufacturers, and learned how hard it is for them to adapt fast to the market. [There is] no way they they can go at tech company pace but they remain key players,” he said.

The startup is lining up trial with large fleet management brands to see how far they can cut fuel bills.

“We’re not targeting the telematics, location tracking space – that’s well picked over. We’re much more focused on driver behaviour, giving drivers intuitive real time feedback and motivation in the form of gamification and incentives so that they treat corporate assets better than their own,” Davidson said.

“The telematics industry approach tends to mainly benefit the company. Our approach is to start with the driver and ensure both sides benefit in terms of safety, emissions, morale, and financially by splitting the savings.”

A partnership with the NRMA or another motoring services company would also seem like a natural progression; Davidson admits that it would be an “awesome partnership.”

“I feel we have much in common with NRMA – it started as a crowd sourced solution to a tech challenge back in the 1920s. The small car driver community was at the bleeding edge of tech back then and banded together to help each other overcome the terrible roads and unreliable cars, and this formalised into a membership community, a bit like Waze or maybe GoFar if we play our cards right,” he said.

With the current focus on its crowdfunding campaign, GoFar is looking to raise $50,000 to get the product shipped out by November. Early backers have been offered a dongle and Ray set for $89.

Previous article Canva announces additional $6 million funding as it prepares to take on Adobe and Microsoft with ‘Canva for Work’
Next article The future of Australia’s startup ecosystem: Perspectives from Queensland founders and politicians
Via Profiles
Tags danny adamsdrivingfeaturedgofarian davidsonstartupsSydney