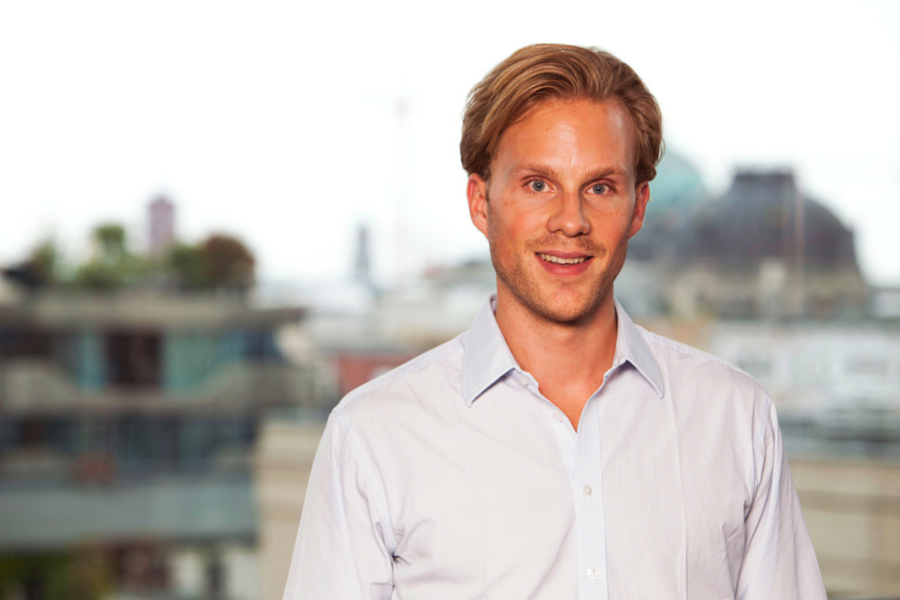 Spotcap, a Rocket Internet-backed startup offering microloans to small and medium businesses, has launched in Australia.

The startup, founded by Toby Triebel and Jens Woloszczak, was established in Madrid in September last year, and launched in the Netherlands earlier this year.

“There’s a high penetration of online activity in Australia, whether it be online banking or the use of cloud products, and there’s also a large unmet demand for funding,” Heussler said.

The startup hopes to open up credit availability to clients that traditionally would not have been able to get credit before.

“Small business lending traditionally is a difficult thing, because the banks often lend secured. They’re very reticent to offer unsecured lending, and we think we can sort a gap there,” Heussler said.

Technically, rather than loans, Spotcap offers SMBs credit lines, making available to them amounts varying from $1,000 up to $100,000, from which they can then draw a loan.

Startups apply for a credit line by providing Spotcap access to their cloud accounting software or their ecommerce store, for example, after which Spotcap’s algorithm will determine whether the business has been approved for a credit line and its terms.

The businesses will have the credit line available for them to draw upon for up to three months; if they don’t draw from it in that time, they will need to reapply again if they need funds later.

The funds will be drawn from capital raised by Spotcap.

“We raised 13 million euros of equity funding in October and that brought in a series of fresh investors. [In March] we also raised another 5 million dollars via credit facility, funding the growth of our balance sheet,” Heussler said.

“We’ve raised close to 20 million euros of equity and debt funding and we’re in constant dialogue with other investors about providing increased capital of business.”

Though he would not disclose how much Spotcap has lent to businesses in Spain and the Netherlands to date, Heussler said the startup has seen over 12,000 businesses apply for credit since it launched nine months ago.

He also would not be drawn on particular goals Spotcap has set for Australia, though he did say the company expects that Australia will quickly begin to make up a significant portion of the global business.

“The Treasurer and the Prime Minister are telling people to have a go; it’s very well and easy to say to have a go, but we’re hopefully coming in to bridge that gap in terms of financing those small businesses to go out and find more staff, or to run a marketing campaign, or buy new piece of machinery, or stock more inventory,” Heussler said.

“The goal for us is to increase the awareness of the alternative lending sector in general in Australia.”

Of course, there is surely more to come after Australia. A Spotcap media release on the local launch called 2015 its “year of expansion.”

Co-founder Toby Triebel said, “Our goal is to offer our credit lines to all small businesses in promising markets where financing alternatives are needed. We aim to become the global leader for short-term online business loans.”