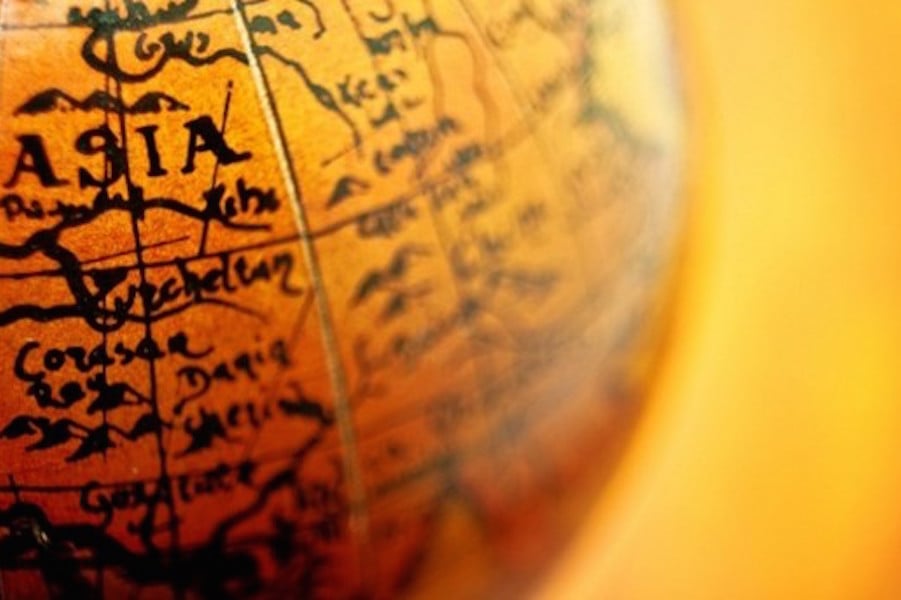 Investment in Asia Pacific based companies have continued to increase, according to Online Agility, a Right Click Capital company. The Internet DealBook report for Q1 2015 shows that total deal value grew 41 percent in the Asia Pacific region over the last 12 months. The ‘Transactions’ sector experienced the greatest growth, while interest in Games and Hardware & Infrastructure dropped drastically.

Online Agility tracked US$18.3 billion across 881 deals in Q1 2015, a decrease of 39.3 percent from US$30.1 billion, but a slight increase from 865 deals in Q1 2014. The deals were placed into four regional sectors (Asia/Pacific, Europe, North America and Rest of World) and eight industry sectors (ecommerce, media, games, hardware & infrastructure, software & services, marketing, transactions, and mobile & apps).

North America and the Middle East (which makes up the majority of ‘Rest of World’) have experienced the steepest decline in average deal values: 52 percent and 48.4 percent respectively.

Previous article Hutbitat is taking on two of the biggest companies in Australia; and based in Singapore, that’s going to be pretty hard
Next article Sydney startup wants to provide mentorship to entrepreneurs who can’t afford expensive programs
Via Other
Tags acquisitionsFundingInternet DealBookinvestmentOnline AgilityRight Click Capital