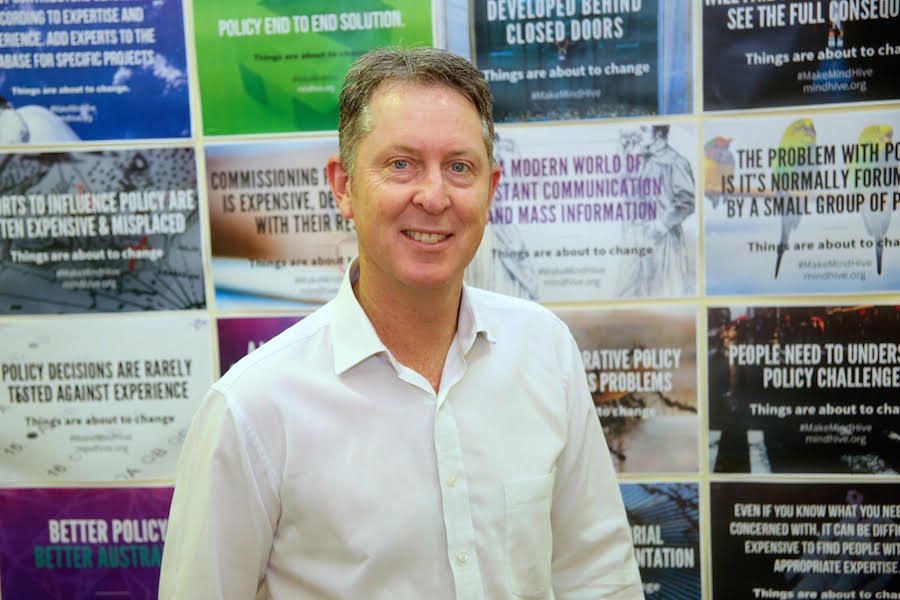 It’s a truism to say that the best government policies are those that, when implemented, add benefits to a community. The worst policies, when implemented, are often followed by unintentional consequences and, in some cases, prove to be fatal to sections of a community. When it comes to the development of government policy, policymakers rely on the assistance of particular groups of individuals within a community to help them formulate it. It is not uncommon for governments to work closely with institutions like universities where some of the most intellectual minds reside.

In some instances, governments will also reach out to key people or businesses within a community because they have subject matter expertise on a particular issue. Although this process sounds a little more community focused, it doesn’t happen as often as it probably should, which is why when new government policy is introduced at a local, state or federal level, members of the public are often left bewildered, harbouring feelings that decisions that affect the public were made behind closed doors without true community consultation.

Brisbane based startup MindHive, founded by Bruce Muirhead, is looking to flip this process on its head with a new crowdsourced platform that brings together expert thinkers to work on particular policy challenges or business strategy challenges – or bring together various stakeholders to solve a problem. The service could be described as a platform that’s a bit like Freelancer or Upwork, except instead of a website needing to be built, there is a problem that needs to be solved, and it’s not just an individual working on that issue, it’s a team of people contributing to the solution.

It is important to note that the platform is not a petition-style operation. While it does bring good ideas around policy to the forefront of conversation by raising awareness, at its core, MindHive is about collaborative strategy.

The NRMA has used the platform recently, as it’s trying to develop public and private infrastructure models for the future of Sydney. The challenge being faced is that nobody in both the public or private sectors can afford to build what is needed, so the company is crowdsourcing ideas from experts like researchers and consultants that have worked within international or national infrastructure projects, hoping that potential models could be presented to the Federal Government in a discussion paper.

When the NSW Department of Premier and Cabinet had concerns about productivity and employment numbers, it also used MindHive to reach out to experts to help them re-think the issue and introduce some new cut-through, disruptive ideas.

Unlike your traditional crowdsourcing model platforms, MindHive does not have a limitation on how long a project sits on the site for; some projects may last for two to three weeks whereas others may run for two to three years. It depends on the size and depth of the problem that is trying to be solved.

“The person or company who buys the license to use the platform might be like ‘I’m going on a retreat in two weeks and I want my staff to come up with a number of different ideas for me’,” says Muirhead. “So you might use the site to crowdsource internally and knock up a few different ideas within the platform with a number of templates we have created based on influential think tanks.”

MindHive’s revenue model is through membership and licenses. For governments and corporations, that fee is $24,000 a year; and if you are a not-for-profit the fee is $12,000. The platform is free for project contributors on the platform. However, not just anyone can do this. In relation to contributors, they either have to have an ‘edu.au’ for universities or ‘.gov.au’ email addresses from federal, state or local government.

“We have used those mechanisms just to do initial employee checks,” says Muirhead.

However, when a company signs up to use the platform and its tools like the NRMA, employees within that organisation with that official email address can participate in those projects. There are, of course, experts that don’t fit into any of these categories. Such people are put through a check process where they are asked about their background and they present an argument for why they should be able to join ‘The Hive’.

Obviously, being such a niche product, MindHive had to come up with a unique way to launch the platform and grow the user base quickly on both the subscriber and expert side so at launch the platform had some substance. It did this by signing up 34 foundation members consisting of universities, private companies and government departments with a slightly discounted registration cost to help co-create the platform. This negated the need to raise capital through angel investors or a venture capital firm. All these companies not only invested in the platform as a customer, but were also important in providing the feedback needed to refine the platform.

MindHive now has almost 1900 members which is a mix of free users (contributors) and paid organisations with licenses. Muirhead told Startup Daily that about half of those members have come via paid membership to the site, which is growing at a pace the company is happy with.

Next steps in the business after the new website goes live, is all around scaling. This will mean that there will be some changes to the mix of staff which, at the moment, Muirhead says is quite ‘public policy-heavy’ in terms of backgrounds. This phase of scale will see investment made in the product and platform and a number of development roles added to the team.

“The Mind Hive initiative is about two years old but it launched this time last year. In the past, it was a team bringing people together physically, and face-to-face has a high cost associated with it. People have started using technology more and more, so we changed and cannibalised our business plan about two years ago and decided to implement our methodology online. It’s a model that’s very scalable,” says Muirhead.

“We’re starting to gain traction and have discussions outside of Australia already in places like Africa and the UK.”