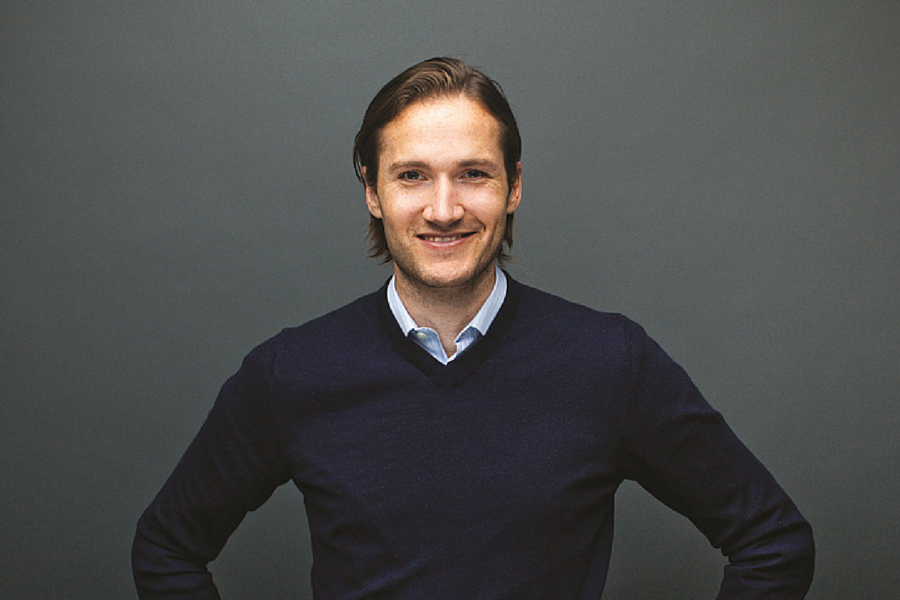 It’s Friday, which means another mergers and acquisitions round up. Catch up on what went on this week:

Niklas Östberg, CEO of Delivery Hero, said in a statement, “We have looked at many businesses in our industry around the world but we have rarely seen KPIs as exceptional as those displayed by Yemeksepeti: customer cohorts and reorder rates are among the best in the world and far superior to those shown by our listed peers. It is an extraordinary company, and I can’t express enough of my excitement that they will join the Delivery Hero family.”

Weight Watchers has acquired workout app developer Hot5, adding to its list of recent acquisitions. Hot5 launched in 2013 and has tens of thousands of active monthly users on its two apps.

Australia’s Atlassian has just acquired San Francisco-based messaging app Hall, which allows teams to chat in real-time. In 2012, Atlassian acquired HipChat, another private team messaging app. Bernardo de Albergaria, vice president and general manager of collaboration at Atlassian, told SmartCompany that HipChat appeals to technical teams and that Hall’s interface will make Atlassian’s messaging platform appeal to broader businesses. de Albergaria also told SmartCompany that the deal will strengthen Atlassian’s presence in the mobile space, though did not disclose the value of the deal.

Google has acquired scheduling app Timeful. Timeful’s offering will be incorporated into Google Apps. The team said that while users can still download and use Timeful, their efforts will now be focused on new projects at Google.

Google’s Alex Gawley, director of product management, wrote in a blog post, “The Timeful team has built an impressive system that helps you organize your life by understanding your schedule, habits and needs. You can tell Timeful you want to exercise three times a week or that you need to call the bank by next Tuesday, and their system will make sure you get it done based on an understanding of both your schedule and your priorities. We’re excited about all the ways Timeful’s technology can be applied across products like Inbox, Calendar and beyond, so we can do more of the work for you and let you focus on being creative, having fun and spending time with the people you care about.”

Bertrand Schmitt, CEO of App Annie, stated in a blog post, “Five years ago, when I co-founded App Annie, there was almost no meaningful insight into who was using apps and how they were using them. Since then, App Annie has always been at the forefront of mobile trends, and we realized early on that usage tracking would become an essential component for developers — thus, the introduction of Usage Intelligence to complement our Store Intelligence and Audience Intelligence offerings. Combining Mobidia’s data with ours accelerates the development of Usage Intelligence, allowing us to provide you with the largest app usage dataset and the deepest insight into the two billion smartphone users worldwide.”

Gaming company RockYou has acquired the mobile advertising network PlayHaven. This follows its acquisition from Upsight by Science Inc last year. Lisa Marino, RockYou’s CEO, told TechCrunch that the acquisition of a mobile ad network allows the company to do a better job of making money from its mobile games, while also laying the foundation for further expansion into mobile.

In French startup news, Pour Combien (‘For how much?’) has acquired J’ai pas envie (‘I don’t want to’). The two sites are task outsourcing platforms. Pour Combien was operational in Paris and Lyon; the acquisition of J’ai pas envie expands their presence to Marseille, Nantes, Bordeaux, and Lille.