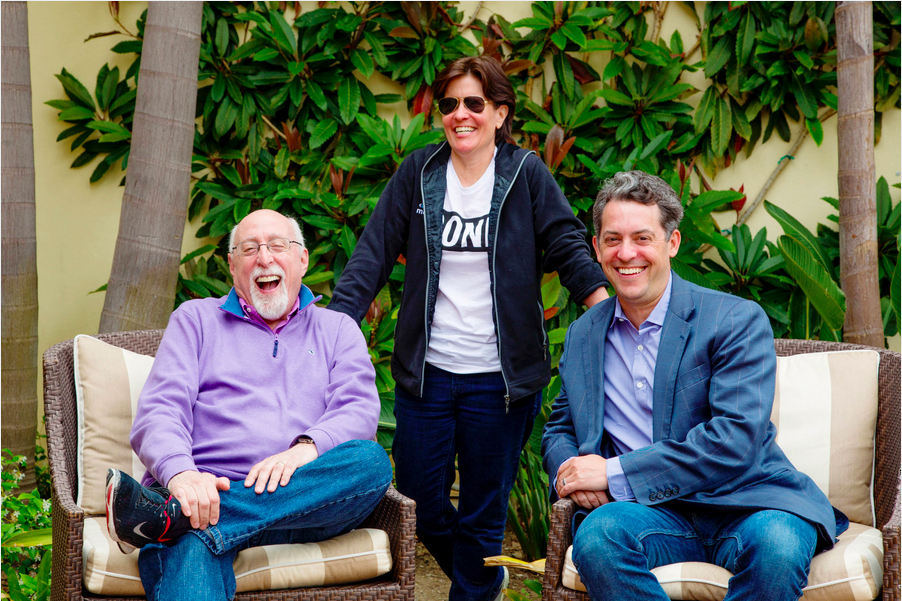 It’s Friday again, which means it’s time to take a look at this week’s mergers and acquisitions:

In a deal first reported by The New York Times, Vox Media has acquired the tech industry news site Re/code. According to the Times, Re/code’s 44 employees, led by Kara Swisher and Walt Mossberg, will be joining Vox Media.

In an explainer on the deal published on vox.com, Vox Media CEO Jim Bankoff wrote, “The Verge and Re/code have a very different focus. In fact, per Comscore, there is only a 4 percent audience overlap between the two properties. The Verge is a big, consumer-focused media brand covering all aspects of tech culture, from science to entertainment to transportation and more. Re/code’s focus is on the business of tech from M&A to enterprise, executive movement and corporate strategy. The tech category is big and valuable, with some strong competition. Between The Verge and Re/code we are undisputed leaders, with the momentum to go much further together.”

Indian online marketplace Snapdeal has acquired mobile e-commerce platform Martmobi for an undisclosed sum to enhance its mobile capabilities. The Martmobi team will be focusing creating interfaces that enhance customer and seller experience on Snapdeal’s mobile platforms – 75 percent of Snapdeal’s sales come via mobile based transactions.

Rohit Bansal, co-founder of Snapdeal, said about the acquisition, “We are always on the lookout for talented people who come with special skill sets that will further enhance our capabilities. Being passionate about creating and building technology that solves real problems is another quality we look for in people.”

Expedia has sold its 62.4 percent stake in its Chinese partner eLong for $671 million, with the shares being bought up by a number of Chinese travel firms. TechCrunch reports that eLong’s longtime rival Ctrip bought a 37.6 percent share for around $400 million. It’s believed the sale was made as eLong has been struggling to turn a profit; it posted a $33 million loss in Q1 2015.

Virtual reality startup Oculus has acquired Surreal Vision, a startup focused on real-time 3D scene reconstruction. With its team moving to Oculus, Surreal Vision will help Oculus move into the realm of mixed reality, which combines elements of the real world with the virtual.

Previous article River City Labs calls for startups to apply to pitch at its RiverPitch event
Next article MindHive.org is a collaborative strategy platform used to help create government policy
Via News & Analysis
Tags acquisitionsfeaturedmergersmergers and acquisitions round upround up