Lyft raises further $150 million, bringing its valuation up to $2.5 billion 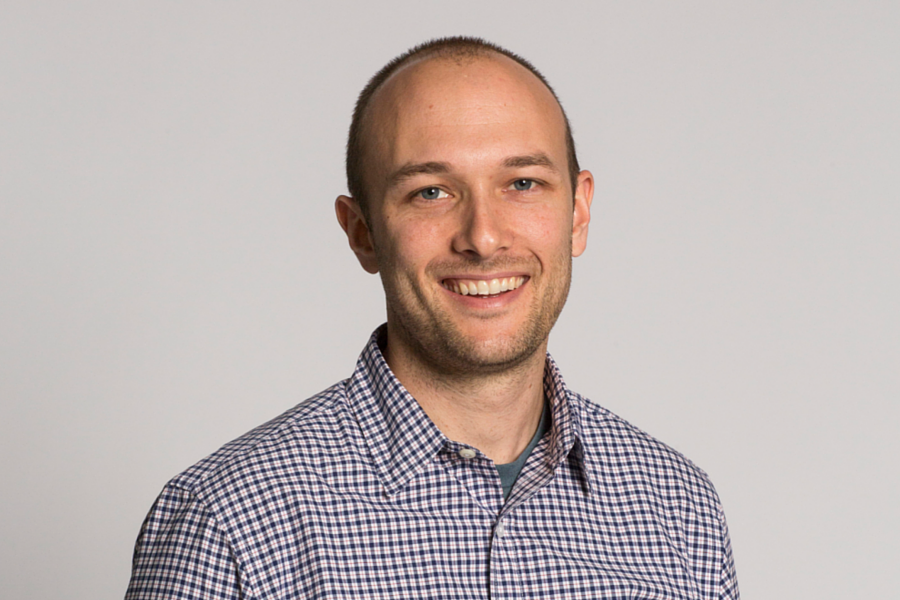 Two months after raising a $530 million Series E funding round, ridesharing platform Lyft has raised a further $150 million, bringing its valuation to $2.5 billion.

The round was led by investor Carl Icahn, who said in a statement that ridesharing “is poised to become a fundamental component of our transport infrastructure.”

“[Lyft’s] revenue growth to date has been extremely compelling, and increasing urbanization over the next five to ten years should enable the company to maintain that trajectory,” Icahn said.

Lyft stated that Icahn’s involvement and the additional funds will help finance its growth plans.

The company has not yet flagged Australia as an expansion market, though it must certainly be on the cards.

Lyft cofounder and CEO Logan Green said in March that China and Japan were among the first countries Lyft is looking at for expansion, thanks to investment from companies in Asia such as Japanese internet services company Rakuten.

The question of expansion, of course, brings up Lyft’s major US competitor Uber, which was quick to expand internationally.

Launched in Australia in late 2012, Uber’s market share has grown over 700 percent since January last year, despite the presence of local players in the transport space such as Ridesurfing and Ingogo, and other international apps like Moovit.

Though Uber will have a significant head start when Lyft does launch in Australia, Lyft does not seem too concerned: Green said of Uber’s international presence that “Uber is struggling in a lot of these markets. It’s a story that doesn’t get told a lot but they have low single digit market share without the ability to make a dent.”

He also said that Lyft is watching and learning from Uber’s moves in various markets.

Green followed this up by saying at a TechCrunch event that the company is primarily focused on “going deep rather than broad” with its services, suggesting Lyft wants to perfect its offerings before expanding.