Gamestarter is aiming to become the Quirky.com of the gaming industry 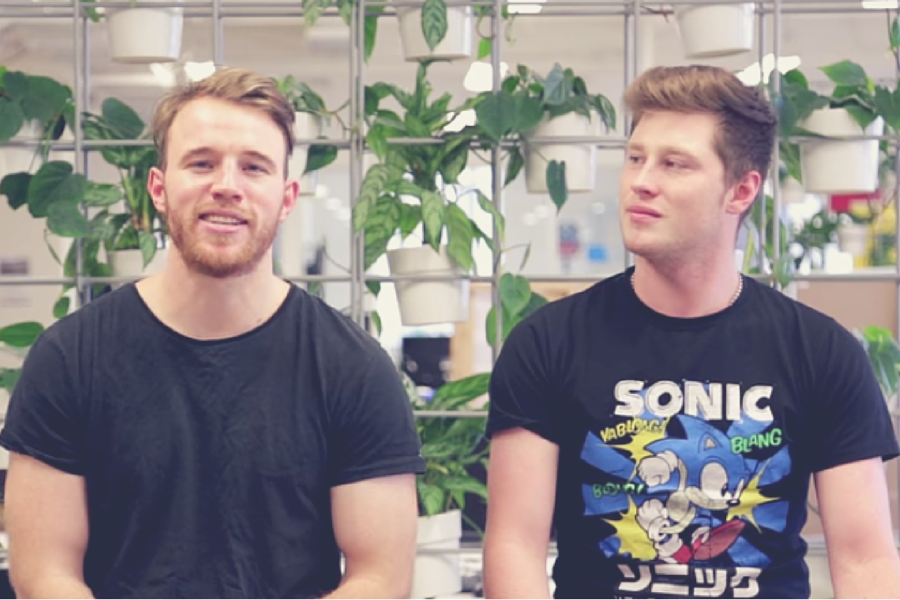 Gaming can be one of the most exciting and profitable sectors to start a company in. However, unless you know what you are doing and have some semblance of a following before the launch of a game, it is easy to get lost in the noise.

Gamestarter, founded by Mark Major, is a startup based out of Wellington, New Zealand that is looking to change that. The new venture is a crowdsourcing platform that brings people who create games and people that play games together. At the moment, Major says that game creators are not building the amount of games they used to unless they are going through a direct publisher or are developers that are naturally motivated and know what they are doing.

The inspiration to first create his own game came seven years ago when Major fell down a nine-metre deep hole whilst walking in Beijing and fractured his spine. Major says that he always wanted to do something around that story and when he ended up being made redundant, he decided to pursue it.

Unable to code, Major used sites like 99designs to crowdsource the imagery and character illustrations for the game. He then asked for feedback on the idea on social media and outsourced the development of the game, after which his flagship game Plummet was born. The game, in which you literally fall down a hole and avoid obstacles on the way down, has been downloaded over 350,000 times and is monetised by advertising. It is being played by thousands of active users a day. This process that Major went through became the blueprint of what has now become Gamestarter.

Gamestarter envisions its solution being the Quirky.com for the mobile gaming industry, solving a huge problem when it comes to validation of game ideas. For those unfamiliar with what Quirky does, it is a social invention company that uses a crowdsourced model to invent new products and sell them. Just say you had an idea for a particular product that you thought would make people’s lives easier or is just cool and new, you would upload that idea to Quirky and users of the platform would evaluate that idea and vote on whether that would be a product they are interested in. From that feedback, the team at Quirky chooses which items they will actually invent from those ideas and create them. The user that submitted the idea gets to be part of that process; and once ready, the product is sold through Quirky.com and both the inventor and the website share in the revenue.

A similar process takes place on Gamestarter. Users submit their ideas for games and then the community on the platform will upvote or downvote the ideas based on the games they would actually purchase and play. From there, Gamestarter will use that information to pursue the games. Although the final revenue model is still being ironed out, Major has told Startup Daily that it will most likely be a revenue share model with the game creator similar to Quirky.

“What we are doing is validating [these game ideas] to make sure the creators don’t spend six months of their life building a game and releasing it to find nobody wants it,” says Major. “Working with Gamestarter, they will be building their game with a market in place. It will be a game that people want and will delight a small niche”.

As we all know and as evidenced by the hyper-growth of games like Flappy Bird and Crossy Road in recent months, games that follow this method of targeting a small group of hyper-engaged users, usually end up going viral to a wider market.

Gamestarter is currently based in the Creative HQ incubator in Wellington, which requires companies to prove that they are global, scalable and reputable businesses that could reach a $100 million valuation in order to be accepted. The program attached to the incubator is called the Global Growth Program, an 18-month program that takes startups from concept and vision to creation. The program places a huge emphasis not just on product-market fit and validation, but also ability to execute when it comes to user growth and sales.

Gamestarter has been bootstrapped to date, but plan on opening a seed financing round in August to the tune of NZ$300,000 to NZ$500,000, which Major says the company has already started receiving commitments for. Right now, the team sits at around eight people passionate about what Gamestarter is doing and the seed financing will allow the company to continue to build a world class product and engage in growth activities.

An official launch date for the platform has not yet been set in place. Gamestarter is currently BETA mode and is currently crowdfunding its second game via Pledgeme.