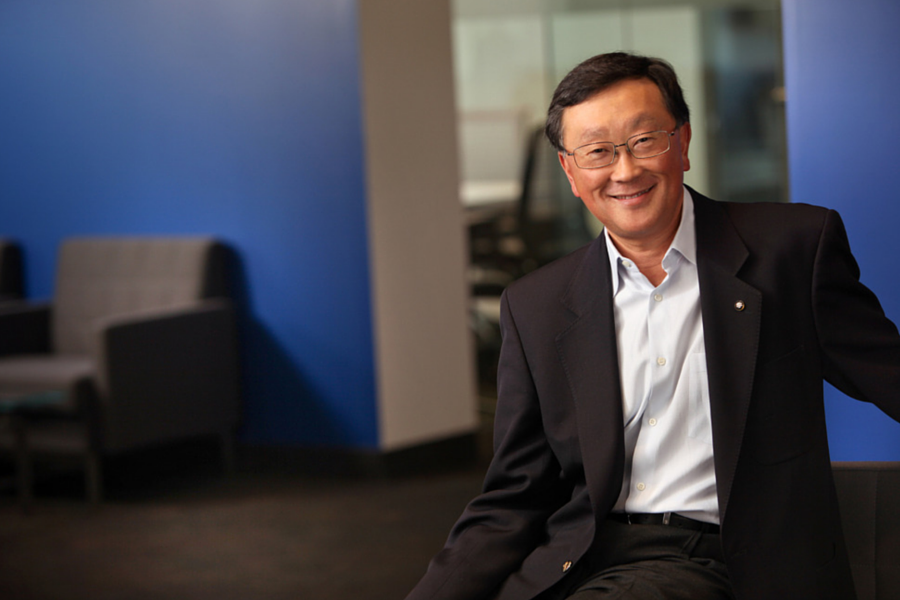 Another Friday means another mergers and acquisitions round up. Take a look at the deals that happened this week:

BlackBerry has confirmed that it is acquiring Israeli digital rights management and security startup WatchDox. Various reports put the price between $100 and $150 million, with BlackBerry keeping the WatchDox team to work on research and development. WatchDox’s technology will be offered as a value-added service in BlackBerry’s Enterprise Mobility Management portfolio.

John Chen, BlackBerry’s executive chairman and CEO, said in a statement, “BlackBerry is constantly expanding the potential of data security so that it enables more collaboration and sharing rather than creating limitations. This acquisition represents another key step forward as we transition BlackBerry into the premier platform for secure mobile communications software and applications, supporting all devices and operating systems. Together with last year’s Secusmart acquisition, Samsung partnership, our own internal development efforts, and now the acquisition of WatchDox, we now have capabilities to secure communications end-to-end from voice, text, messaging, data and now enterprise file-sync-and share.”

News emerged this week that Amazon Web Services bought Amiato, a startup which helps extract data from NoSQL databases and migrate it to AWS’ Redshift, early last year. TechCrunch reports that, with a number of Amiato’s founders and former employees now listed as working at Amazon, the move was most likely both a technology and talent acquisition.

Groupon CEO Eric Lefkofsky said of the deal, “As the Korean market developed, it became obvious that TMON would benefit from additional resources and local expertise in its drive to be the leading social commerce company in Korea. We look forward to watching TMON’s success as a continued large shareholder in the company.”

The company has also announced the approval of a new $300 million share repurchase program by its Board of Directors, subject to the closing of the TMON sale.

TechCrunch reports that e-commerce platform Ozon.ru is selling Sapato.ru, which it acquired three years ago, to online fashion retailer KupiVIP. Apparently, reports put the terms of the deal at just hundreds of thousands of dollars, with KupiVIP virtually acquiring just the company’s domain and client list. KupiVIP shared a statement with TechCrunch that says that it’s buying Sapato.ru in order to continue growing its business. It will continue to operate Sapato as an independent brand online, “while using the existing infrastructure of KupiVIP for purchasing, processing and delivering of products”, with that set to include delivery service, call center and logistics center.

India’s Zomato has aquired NexTable, a US restaurant reservation management platform. The service, which is similar to Yelp’s acquisition SeatMe, will be rebranded as Zomato Book. Zomato’s co-founder told TechCrunch that the first international markets to test Zomato Book will be India, the UAE, and Australia. NexTable’s team will be kept on.

Atlassian has acquired French startup BlueJimp, which is behind the open source video conferencing tool Jitsi, to help improve its video capabilities.

A company statement read, “Blue Jimp brings a strong team of developers doing incredible things with group video chat, and we’re excited to welcome them into the Atlassian family. Blue Jimp’s technology and expertise will enable us to expand our video capabilities, all while improving your experience.”