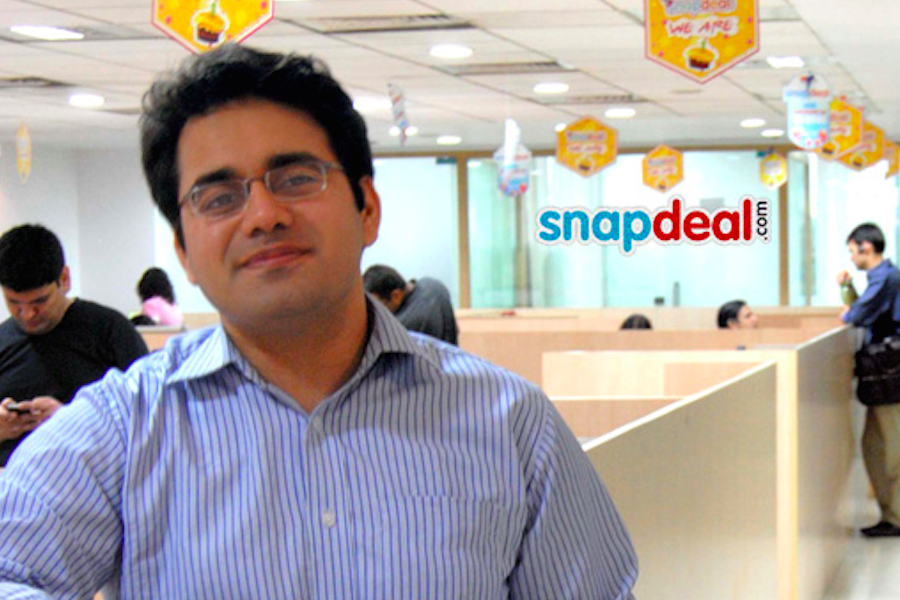 Since there’s a very long weekend coming up, we’ve got the mergers and acquisitions round up a day early for you this week. Take a look at what went on across startup land over the last few days:

Indian company Snapdeal has acquired a controlling stake in financial products provider RupeePower for an undisclosed sum. TechCrunch reports the acquisition was made in order for Snapdeal to launch a financial services marketplace, which will provide $1 billion in loans over the next two years through the platform by partnering with financial institutions.

Kunal Bahl, Snapdeal cofounder and CEO said of the deal, “Realizing the various difficulties that consumers face while deciding and purchasing financial products/services and the challenges that companies face whilst reaching out to the ‘right’ audience, we have brought RupeePower into our family, to help solve the distribution challenges of the financial services ecosystem and make it more inclusive. The same way Snapdeal has democratised retail in India, now we aspire to democratise access to credit.”

It happened in 2013, but news emerged just a few days ago that Apple acquired British data analytics firm Acunu. It’s expected that the acquisition, which saw Acunu’s employees begin working for Apple in late 2013 and early 2014, was made to boost Apple’s iCloud and iTunes radio services, as well as its upcoming Beats Music streaming service.

Xurpas acquires stake in PT Sembilan Digital Investama for US$245,000

Xurpas, a Philippines-based mobile content company, has acquired a 49 percent stake in Indonesian mobile content provider PT Sembilan Digital Investama for US$245,000. The deal gives Xurpas a distribution strategy for its products in Southeast Asia. Nix Nolledo, president and CEO of Xurpas, said in a statement, “Indonesia is one of the most exciting mobile markets in the world with close to 300 million subscribers, making it the fourth largest mobile market in the world. Just like the Philippines, majority of users are still on pre-paid but they are rapidly moving away from fixed connections in favor of smartphones and mobile data. The striking similarity between the Indonesian market and ours makes it an ideal location to establish another stronghold.”

Microsoft has acquired LiveLoop, a San Francisco startup that has built a PowerPoint plugin that helps people collaborate on presentations over the internet. LiveLoop has advised that it will be shutting down on April 24, with new user registrations disabled.

A statement from Microsoft read, “Microsoft is excited to welcome the talented team from LiveLoop to help build great collaboration across Office applications, as part of our strategy and vision to reinvent productivity.”

Avant, an online platform providing consumers with next day loans, has acquired ReadyForZero, which helps consumers manage their personal finances. Avant’s CEO Al Godstein told TechCrunch that the acquisition made sense as the two companies have the same goal: helping people with their finances. ReadyForZero will continue as an independent website and brand though its product will also be offered to Avant’s customers. It’s expected that the majority of ReadyForZero’s team will eventually move across to Avant.

Oil Price Information Service (OPIS) has acquired French startup NAVX, which provides real-time information on fuel prices and parking to auto manufacturers, including Toyota, Audi, and BMW. The acquisition sees the creation of OPIS-NAVX, where the two companies will share data, with OPIS experts on the US market and NAVX providing data on 30 countries in Europe, as well as Mexico and Brazil. The OPIS-NAVX brand intends to expand into Asia.