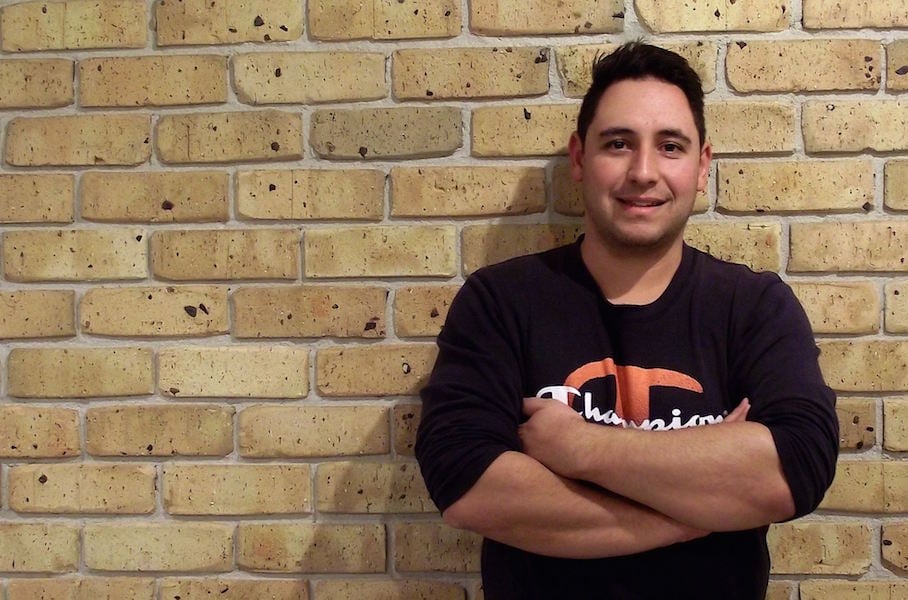 There are plenty of tech companies that power online stores in the market – like Australia’s BigCommerce and well-known and widely used Shopify. In fact there are a handful of dominant players in the space that are powering the backend of online stores, making it almost impossible for newcomers to compete – unless, of course, their value proposition enhances the experience for a user to the point where they are willing to move and change providers.

Australian startup Merchium is hoping to acquire a decent portion of the local ‘online store’ market. Co-founder Matthew Marchetta is quite open about the fact that his startup is still trying to work out exactly what that unique point of difference will end up being. The platform does have a lack of transaction fees, which could possibly give it an edge over the competition. As Marchetta begins to launch the rollout of the platform, he is confident in his software’s ability to deliver the services that customers want and need. He told Startup Daily that the real opportunity he sees is in developing strong partnerships with agencies, creating online stores for customers as opposed to just focusing on the end-user. This, he believes, will enable greater traction and a unique way of pricing the product.

“We’ve recently rewritten the structure for the partner program and the partner program is going to release late next week and that will give agencies the opportunity to sign up. They’ll have their own specific partner portal where they can create webstores for their clients both in the development environment and production environment,” said Marchetta.

“Users will also be able to access Merchium’s API to further enhance their online stores capabilities.

“They can also develop their own themes and apps for the store, for the marketplace so that other stores can purchase them. We’ve got a fairly aggressive commission structure at the moment as opposed to the competitors.”

Merchium runs off the backbone of CS-Cart. At first this may seem a little confusing since CS-Cart is a similar product to Bigcommerce and Shopify. In fact, when you look at the landing pages of CS-Cart and Merchium side by side the similarities almost make it seem like one is a copy-cat company of the other. But there is a good reason for that. In creating Merchium, Marchetta reached out to Russian tech company Simbirsk Technologies founded by Vladimir Kalynyak; and CS-Cart is a subsidiary of Simbirsk. Marchetta has partnered with the company to build Merchium, so in essence, Simbirsk are co-founders and strategic partners in Marchetta’s company.

“How it works is we’re essentially co-founders of Merchium but Simbirsk looks after technical and support; these are the guys that built the software entirely. I look after operations for the Asia-Pacific region, mostly sales, marketing and strategy,” said Marchetta.

He also told Startup Daily that one of the key reasons Simbirsk were so open to him approaching them about creating a SAAS tech company is because of the competitors they were going to be up against doing something themselves in the Asia-Pacific and United States regions. Basically Simbirsk struggles to market its products outside of their own region and especially to western customers – throw in the political relations issues surrounding the region and the rest of the world, the most strategic way to exploit the global market is for them to concentrate on being strong technically and partner with the right players that can get their technology into a wider range of hands.

The UX and UI of Merchium is quite simple and straight forward; even a person with my limited knowledge of setting up an online store was able to navigate through the site quite easily.

At the moment Merchium has just over 3,500 customers on board using the platform – a big booster came from tapping into CS-Cart’s database of 40,000 customers. Although many of those customers are actually located in Russia, Marchetta is beginning to grow the client base across the Asia-Pacific and the United States. Both Merchium and partner company Simbirsk Technologies are self-funded, and Marchetta has told Startup Daily that his focus right now is on growth and sales, so will not be seeking investment.

Previous article Perth startup Buzzy looks to take on Airtasker by building a sense of trust and community between users
Next article What happens when the relationship between an investor and founder turns bitter?
Via Profiles
Tags CS-CartfeaturedMerchiumonline shoppingSimbirsk Technologiesstartupstech