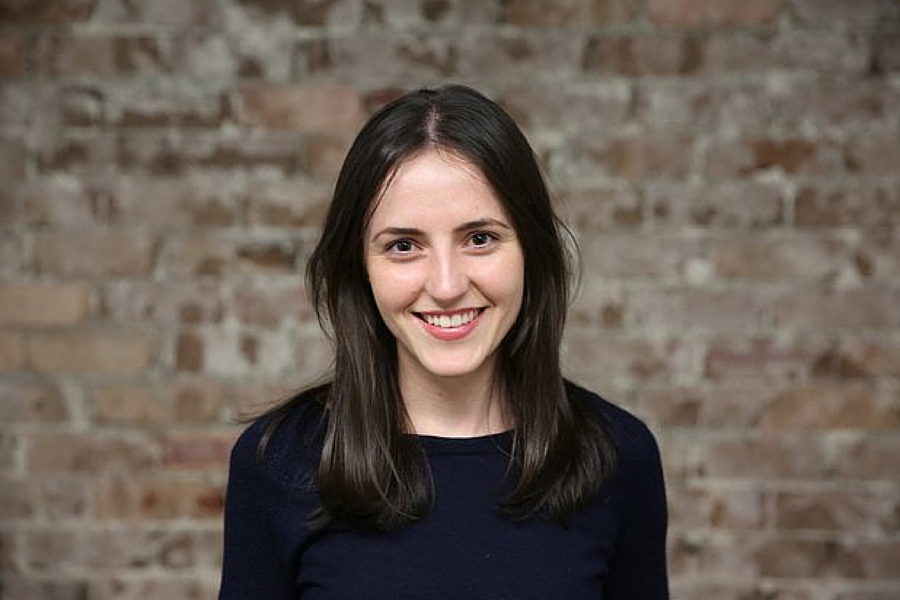 500 Startups has announced the 28 startups chosen to take part in the 13th intake of its accelerator program, with Australian startup Pixc and New Zealand’s Transfercar making the cut.

Pixc, whose founder Holly Cardew made our 2014 and 2015 lists of Top 50 Female Entrepreneurs Under 40, provides a high volume image editing service that augments product images to help individuals and businesses selling online. The service removes the background from product images within 24 hours.

The acceptance into the 500 Startups program is the latest in a line of big steps for Pixc. Cardew was previously awarded the 2013 Telstra Australian Digital Scholarship, which allowed her to travel to the SXSW tech and culture festival, and also took part in the muru-d accelerator program.

Cardew told Telstra that she moved to San Francisco on a temporary basis earlier this year to be closer to the people that can make potential deals and partnerships to help spur Pixc’s growth.

Launched in Auckland in 2008, Transfercar provides a vehicle relocation service. The company helps rental car companies reduce costs by connecting them with travellers who can drive returned cars back to their original locations. This service allows travellers to drive for free.

The company last year secured a NZ$450,000 investment, which it used to fund its expansion to the US. 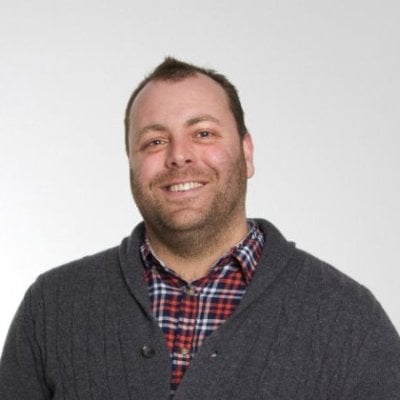 Other startups selected in this 500 Startups intake include Alumnify, a networking app that enables communication between mutually interested alumni, CellBreaker, which helps monitor, manage, and break mobile phone contracts, and KoboLabs, a personal assistant driven by Artificial Intelligence.

The last program also included an Australian founder, with Speedlancer’s Adam Stone having moved to San Francisco to take part earlier this year.

500 Startups, which was founded by Google and PayPal alumni, states that the standard terms for participants in its accelerator are $100,000 for a 7 percent stake in a company, with startups receiving hands-on mentorship in areas like customer acquisition, metrics, design and UX, fundraising, PR, business development, and distribution.

The latest program is the tenth to take place at 500 Startups’ office in Mountain View.