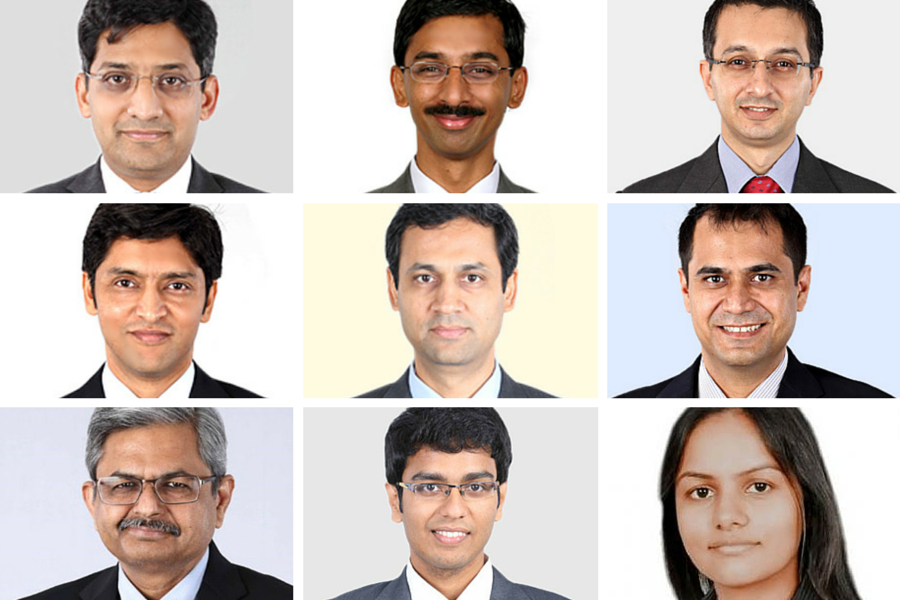 Yesterday India-based Helion Venture Partners announced it had just launched a fourth fund worth US$300 million.

Helion was founded in 2009 and has always had a core focus on India’s early investment space.

Like its previous funds, the firm is focusing on supporting early stage and mid-stage startups across India. According to Helion the investments will range between $1 million and $10 million and the fund is expected to last for between three or four years according to co-founder Sanjeev Aggarwal. This fund happens to be the same size as Helion’s last fund, and the fact that the company has raised for a fourth funding pool so soon, speaks volumes about the state of India’s fast growing startup ecosystem.

The fund will focus on companies that are helping India’s digital economy – so expect to see investments in the areas of ecommerce, loans, travel and insurance.

This news of the newest Helion fund follows the news of Accel Partners India launching its own $305 million fund just last month. According to statements by partners at Accel their fund will concentrate on new startup businesses in India, not existing ones. Accel India has previously raised three funds to the tune of $235 million since it bought the Erasmic Venture Fund in 2008. It raised its third fund, of $155 million at the back end of 2011.

In addition to the growth in smartphones and mobile internet in India, Helion co-founder Aggarwal told Techcrunch that other factors are helping India’s startup market mature.

“The quality of entrepreneurs has raised,” he said. “Previously many graduates preferred a career doing consulting or investment banking, but that is shifting in favor of entrepreneurship. And now people have aspirations to build products from India for the globe.”

That makes for more fertile grounds for VC firms, and Helion believes that its brand — a VC company set up by entrepreneurs with founders and managing execs as partners — helps it empathize with entrepreneurs.

“We have a unique portfolio services team, which work with entrepreneurs post-investment — a lot of founders are younger and need help scaling,” Aggarwal explained.

Previous article Collaboration between startups Relayr and Insulin Angel may prove to be life-saving for Diabetics
Next article [VIDEO] Ask the Editors: How do you manage staff who have a side hustle?
Via Other
Tags Helion VCIndiastartupstechVenture Capital