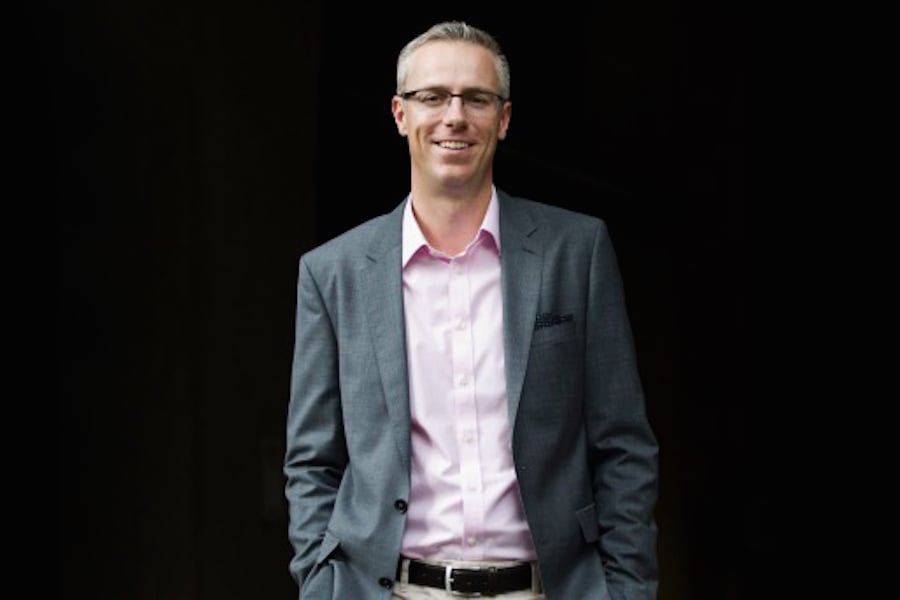 Many founders and key figures in Australia’s startup ecosystem have voiced their discontent with the lack of capital available for mid-to-late stage startups, with some suggesting that we tap into Australia’s superannuation funds, worth $1.94 trillion as of December 2014. The hypothesis is that even if a small portion of super funds was allocated to the technology startup sector, the long-term impact on our economy would be substantial. However, super funds are not discounting the entire technology sector.

Pauline Vamos, CEO of the Association of Superannuation Funds of Australia, told the Australian Financial Review that the industry would be concerned if legislation provided preferential treatment to a particular sector, and that VC funds will need to have stronger track record before super funds would consider allocating money for the tech startup sector.

“Experience has shown people running VC organisations earn more than those who have invested in it,” Vamos told the AFR. “Funds are very careful. If funds cannot see if they’re a good long-term investment they will not invest.”

It’s understandable, then, that four Australian industry superannuation funds would back life science venture capital firm Brandon Capital. When it comes to medical technologies, Australia has a strong track record. Examples of this include: the world’s first electronic pacemaker, humidicrib for neonatal care, first ultrasound, first cochlear implant, and the first artificial heart valve. All of these were invented before the 1990s.

With financial support from AustralianSuper, StatewideSuper, HESTA and Hostplus Industry Super Funds, Brandon Capital is hoping to strengthen this sector. The firm has announced that it has raised a total of AU$200 million, making Brandon Capital’s third Medical Research Commercialisation Fund (MRCF3) the largest ever life science venture fund in Australia. The MRCF’s first two funds, the MRCF Trust and MRCF IIF, established in 2007 and 2011 respectively, totalled $51 million.

Over 50 of Australia’s leading medical research institutes and research hospitals are collaborative members of the fund, so the most successful companies will then have the opportunity to take their innovations through to mid-stage clinical trails in patients.

Dr Chris Nave, Principal Executive of the MRCF and Managing Director of Brandon Capital said there is significant potential in Australian life sciences. However, where Australia excels at research, it fails at commercialisation.

“This failing has been largely attributed to the lack of sufficient early stage investment capital and access to hands-on investment expertise to guide the development and commercialisation of these medical technologies,” Dr Nave said in a media release.

What this means, according to Brandon Capital, is that Australian taxpayers are funding world-class research, but many of the medical discoveries emerging from that research aren’t being commercialised. Instead, these discoveries will likely be picked up by multinational pharmaceutical companies for further development and commercialisation.

Although the Australian Federal government spent over $9 billion in 2014 on research, less than 1.5 percent of this was spent on actually transforming the research into commercial products. In fact, Australians are far above the OECD average when it comes to publishing academic papers, yet one of the worst in the OECD when it comes to converting innovation into jobs and income.

In spite of this, medicinal and pharmaceutical products are Australia’s largest manufactured export industry, surpassing automotive in 2009. Brandon Capital believes Australia’s share in the healthcare sector is secure because the industry highly regulated. Biotechnology, pharmaceutical and medical technology products are protected by patents, making it difficult for ‘low cost countries’ to create imitations.

Added to that, pharmaceutical products and medical devices can only be sold to consumers after they’ve gone through a long, costly regulatory approval process and remain compliant thereafter.

“It is therefore one of the few manufacturing industries that can continue to pay Australia’s high salaries and remain internationally competitive,” according to Brandon Capital.

Drug, vaccine, diagnostic and medical device development all require a complex set of skills and infrastructure. The development is therefore supported by specialists like clinical research organisations, or contract manufacturers and suppliers of materials and equipment. Successful Australian manufacturers in the sector include the drug companies CSL, Sigma, Mayne, Heron and the device companies Cochlear, ResMed and Sirtex.

According to Brandon Capital, “This industry offers the opportunity for Australia to move its manufacturing capability up the value chain”.

Dr Nave believes the MRCF funds’ investment model has helped and will continue to help overcome deficiencies in funding and commercialisation support.

According to Chairman of the MRCF, Hon. Alan Stockdale, last year’s acquisition of Fibrotech Therapeutics, one of the MRCF’s earliest investments, by Irish pharmaceutical company Shire Plc was “a landmark deal for the Australian biotechnology sector.” Shire agreed to purchase Fibrotech for an upfront payment of over US$75 million and certain contingent payments based on the achievement of development and regulatory milestones.

“This eye-catching acquisition was a validation of our approach to effectively support medical innovation in this country, leading to benefits for patients, for the Australian economy and returns for our investors.”