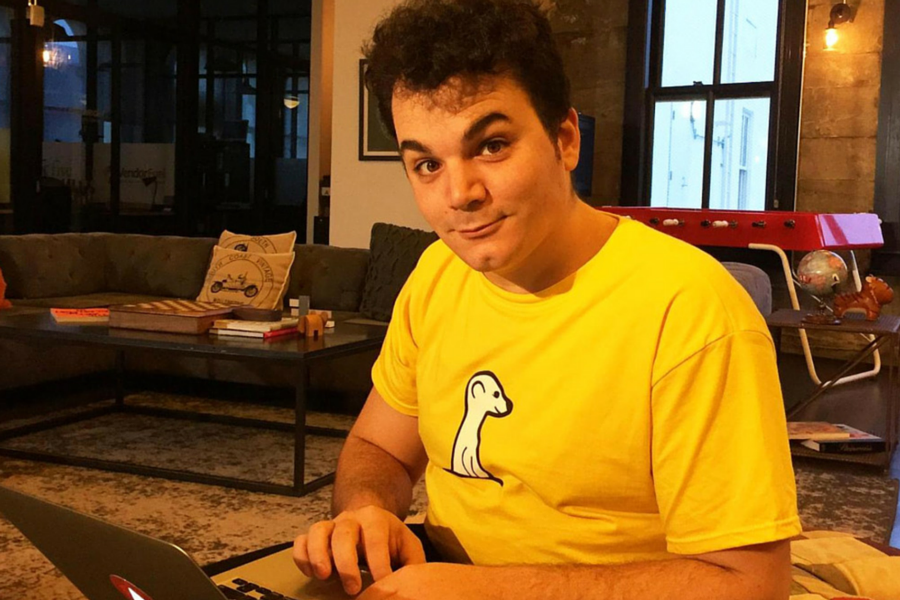 Unless you have been cut off from the internet over the last few weeks, you would have noticed that two similar apps have been the talk of the tech world lately: no one has been able to stop talking about Meerkat and Periscope.

The two allow users to stream live video to their followers. Debuting in late February, Meerkat came along first. Featuring Twitter integration, the app was quickly tested by big brands like Starbucks and sports teams. It dazzled at the annual SXSW festival where it was named App of the Year and where, according to AdWeek, it went so far as to ‘restore faith in SXSW’s startup magic’.

However, just as the Meerkat team got started with promotions at SXSW, Twitter called app founder Ben Rubin to say it was limiting its access to Twitter’s social graph – which allows users to send notifications about new Meerkat broadcasts to their Twitter followers – in two hours.

Though they are essentially very similar apps, Periscope has a couple of things over Meerkat: as well as Twitter’s social graph, it allows users to save and watch broadcasts later if they can’t watch live. It will still face competition from Meerkat for the time being – after becoming the darling of SXSW, Meerkat has pushed through the Twitter blip and continued to gain a lot of traction.

While the tech world has become enamoured of the live video streaming concept, it remains to be seen whether the average consumer will catch on. It’s an interesting tools for brands and marketers, essentially allowing them to take Snapchat’s Stories feature to a whole new level, but the big question is whether the average consumer would use either of them to just watch brand broadcasts or broadcast streams of their own – if they would use it at all. Periscope watchers saw a lot of fridges over the weekend, as the hashtag #fridgeview took off and streamers broadcast the contents of their fridge.

Of course, Twitter’s early detractors said that no one would want to read about what other people are eating for breakfast, and well…we all know the story there.