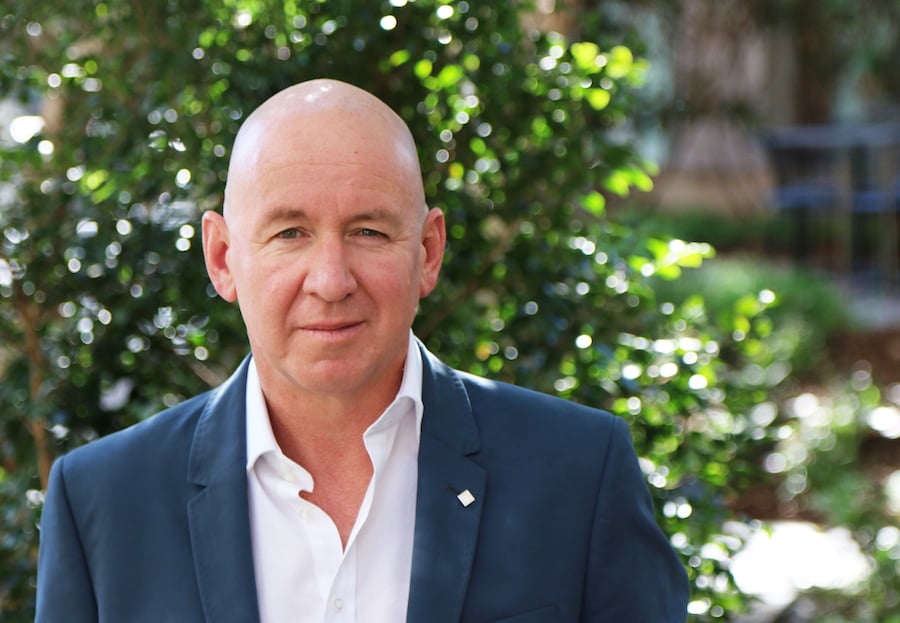 Sydney Angels is a group of over 70 high net worth investors that will refer startups to the platform as part of the new arrangement so that the founders can crowdsource funds from the group of investors on the platform.

It is worth noting that this is not the first partnership of this nature that VentureCrowd has sought. In fact, there are already 24 network partners in place including Blackbird Ventures, Bluechilli, AngelCube and Slingshot, just to name a few. Building a strong referral network is key to the platform’s model as it promises only the highest calibre of pre-screened startups as a point of difference to other players in the space as an attraction strategy in getting investors on board.

When it comes to due diligence it needs to be said that Sydney Angels in particular is one of the most systemised organisations of its kind in Australia. Having made over 35 investments of between $200,000 and $500,000 in startups like Ingogo, Venuemob, Posse and DriveMyCar Rentals since 2008, it is also is the only angel group in Australia with a dedicated sidecar fund worth $10 million.

“The Sydney Angels are passionate about identifying ‘the next big thing’ in a variety of sectors, and we are excited to leverage their due diligence skills and expertise as well as their highly methodical investment process for investors on the VentureCrowd platform,” said Tim Heasley, chief operating officer at Artesian Venture Partners in a statement.

Leverage is the key word here. VentureCrowd is essentially a tech startup itself and leverage is critical to it building a thriving two-sided marketplace. Unlike competitors around the world such as UK based CrowdCube for example, VentureCrowd targets ‘wholesale investors’ and has a higher minimum investment amount (AUD$1,000) for its investors, given the buy into an investment fund can be as much as AUD$250,000 – it is still managing to democratise the local industry in quite a significant way. By having a significant financial threshold as opposed to CrowdCube that allows users to invest literally £10 to £500 – it actually weeds out ‘dumb money’.

Having said that CrowdCube to date has funded over 200 companies on its platform, raising over £70 million from 150,826 investors (users on the platform). Out of the funded ventures 71 percent are highly scalable tech companies; and those companies have been able to employ over 2,000 new people.

Although VentureCrowd operates in a country where equity crowdfunding is: (a) not pro-actively supported by politicians yet; and (b) not widely understood by the general population just yet, it has chalked up a handful of wins with startups like Ingogo, CrowdMobile and Fame & Partners (which was a co-investment with Sydney Angels) using the platform to raise over $1.6 million since early 2014.

As political support for platforms like VentureCrowd become more public, the communities using VentureCrowd and other Australian equity crowdfunding sites like Equitise will become larger; and a by-product of that will be a greater mainstream understanding of the local startup ecosystem.