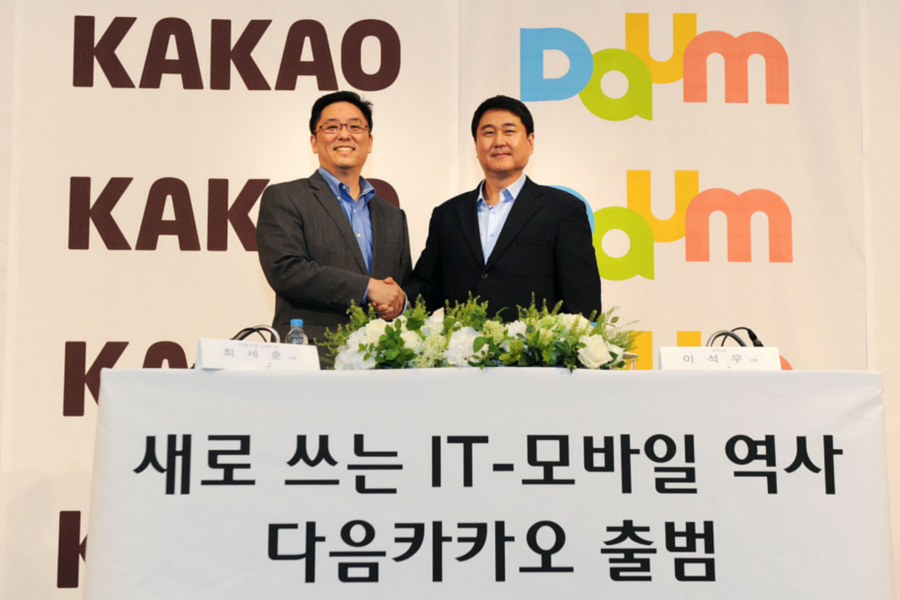 Another Friday, another mergers and acquisitions round up. Startup land has been a little quieter this week, but here’s what went on:

Perth online marketing company Mpire Media has merged with Fortunis Resources in a deal worth $10 million ahead of a backdoor listing on the ASX. Founded by Russian-born entrepreneur Zhenya Tsvetnenko in 2006, Mpire Media acts as an intermediary between clients and advertising distribution affiliates. It’s described as a performance-based online marketing solutions provider, billing clients and paying its affiliates only when measurable results, such as a sale or product download, are achieved. The deal will see Fortunis conduct a capital raise, bringing in between $2 million to $4 million through the issuing of new shares worth a minimum of 0.20c.

Accusoft, a company providing businesses with document, content, and imaging solutions, has acquired Manchester startup edocr, which works in the document sharing, publishing, and lead capture space. Jack Berlin, CEO of Accusoft, said in a statement, “Edocr provides Accusoft with a wealth of information and resources for a customer base that’s largely made up of small businesses. Accusoft plans to make edocr free for use and offer Accusoft Cloud Services as a part of edocr products. edocr business users can not only use the existing features of edocr, but also in future will be able to use the integrated Accusoft cloud products as a part of their document workflow.”

edocr founder and CEO Manoj Ranaweera, added, “Since its founding in 2007, edocr’s mission has been to find new and exciting ways to provide maximum return for content that could be shared publicly. We achieved this not by just creating a destination site loved by professionals and businesses from 200+ countries, but by extending the functionality into many partner solutions from CRM and customer support to marketing automation. We are very excited to join forces with Accusoft and take edocr to next stage.”

Hashtag analysis system RiteTag has acquired ScrapeLogo, which scrapes brand logos from websites and social networks for implementation on other websites, for an undisclosed sum in a bid to optimise every aspect of social media for brands. ScrapeLogo’s service will continue for its current customers, and its employees will join the RiteTag team.