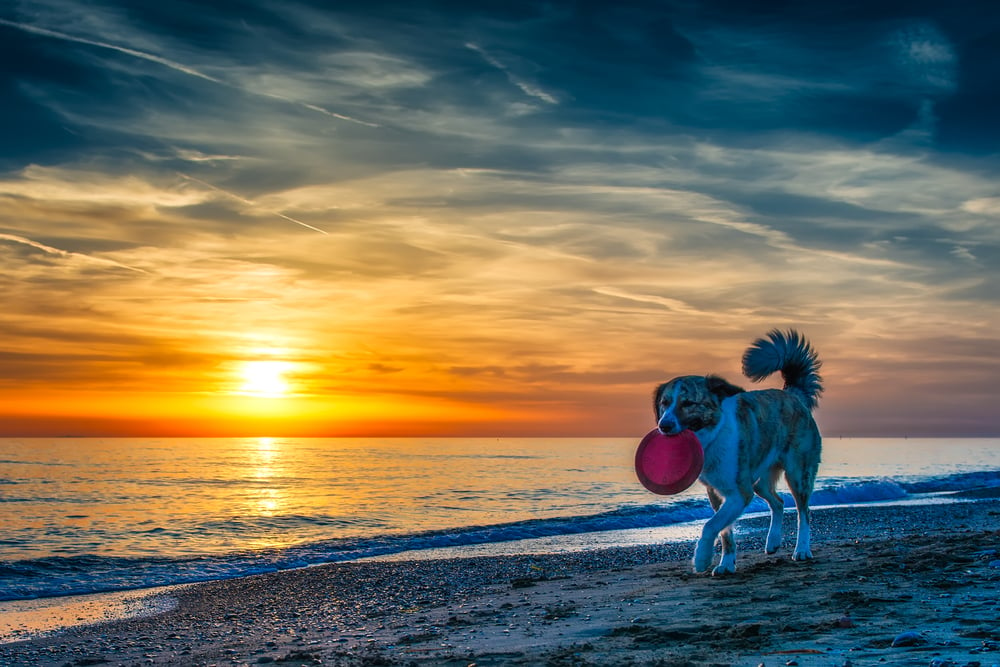 From the millions of cute cat videos, pictures of dogs dressed up in wacky Halloween outfits, and forums allowing people to chat about their pets, the internet has taught us that people are crazy about their pets and may do just about anything for them. Of course, entrepreneurs have noticed and are finding new ways to leverage this love and monetise it.

One such entrepreneur is Danil Krashakov of Sydney-based startup Dogsperts. The startup is an online platform connecting dog owners with, as the name suggests, dog experts. The platform allows for the pet professionals, whether they be vets, trainers, pet psychologists, or stylists, to conduct live video sessions with dog owners.

Krashakov said the idea came from observing his friends who have dogs that often misbehave.

“Sometimes their dog’s behaviour is not ideal. People love their dogs and treat them better than humans, which can make them a bit spoiled, and creates behaviours we don’t like. But because we love our dogs, we forgive them for many things,” Krashakov said. 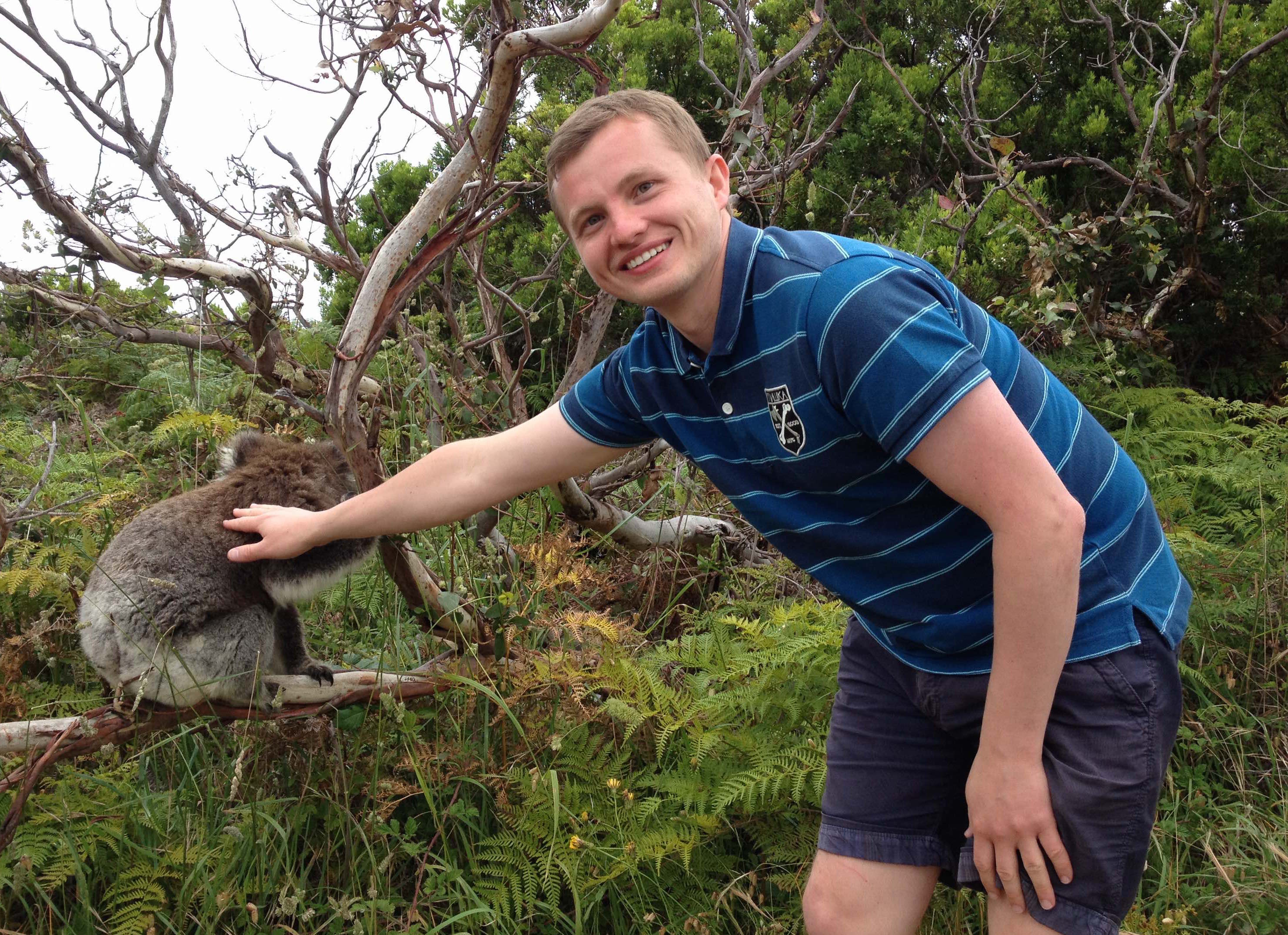 He believes that changing a dog’s behaviour is not so much about educating the dog but educating its owner, and it’s this concept that led to Dogsperts.

While Krashakov acknowledges the fact that there are hundreds of pet advice forums and communities online, he said that they’re too time consuming for dog owners to trawl through looking for the right advice. With live video, Dogsperts allows for owners to get personalised advice.

The pet professionals were brought on board after being contacted by Dogsperts directly, while the startup will be looking to leverage the internet’s love for pets and attract users primarily through social media.

“Because people have very strong emotional attachments to their dogs, it is much easier for us to have free, or relatively inexpensive, and engaging publicity in social media. We are one of those folks who ‘enrich’ or ‘pollute’ – depending on which camp you are in – Facebook and other social media with photos of dogs and cute puppies,” Krashakov said.

Payments for video sessions can be made on a per-minute or per-session basis, with prices set by the dog professionals. Dogsperts will be taking a portion of the total cost of each session.

There are surely some people who will look at Dogsperts and scoff at the idea of spending money on things like dog psychologists or dog stylists, but it is undoubtedly a clever concept. As Krashakov said, some people love their pets better than they like other humans, and won’t blink an eye on spending outrageous amounts of money on their dog. People are already spending hours online talking about their pets and trying to find advice for their pets, so why not create a service to speed up that process and monetise it?

While it can be useful for any dog owner, Krashakov suggested that the platform may be particularly useful for first time dog owners and those living in smaller inner-city houses or apartments, whose dogs may have behavioural issues stemming from the small living quarters.

Though it’s still early days for the platform, which is launching this month, Krashakov envisions Dogsperts becoming an online dog park of sorts.

“We want it to not only be live video, but also a community for dog owners who can communicate with each other and befriend each other,” he said.