Stashboard is a cloud storage platform for creatives 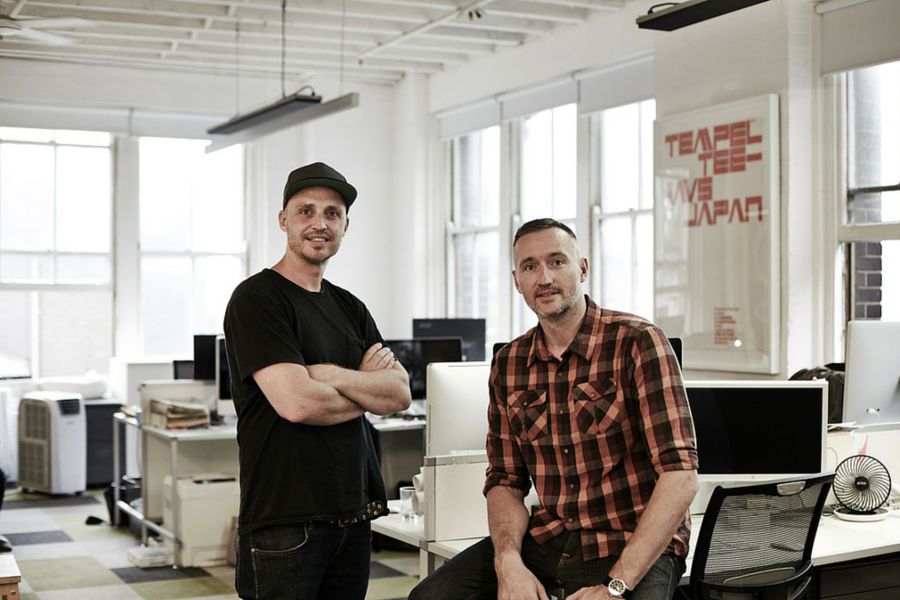 There are a number of easy to use cloud storage and productivity platforms readily available online, but two Sydney creatives have launched a new platform called Stashboard in the hopes of helping others in their industry work better and easier.

Al Spiers, co-founder of Stashboard, said the idea for the cloud storage platform came from his years as an art director, when he would have to carry around a portable hard drive full of his creative assets like vector illustrations, high-res textures, and photos. As the trusty hard drive began to give way to cloud platforms like Dropbox for storage, Pinterest for inspiration, and Evernote for productivity, Spiers wondered why there wasn’t a platform that did it all.

“These are great services, but that’s a lot of passwords to remember and the cloud sharing has limitations. Also, none of these services really catered for creatives and their daily needs. We wanted to create a virtual replacement for our old creative hard drives. One place for storage, organisation and collaboration, a secure place to ‘Stash’ all your creative stuff, and from there the idea of Stashboard was born,” Spiers said.

So Spiers and his co-founder, designer Thom Davy, came up with Stashboard, a cloud storage platform where creatives can easily store and keep track of all their work and tools. Users can collaborate with others, present their work, and transfer files through the platform. There’s also a Chrome extension which allows users to take and store – or stash – things they find online.

The pair first began to build the platform with the help of developers in Nepal two years ago. After getting Stashboard to its beta phase, the pair approached a New Zealand development agency to help build the platform into the product it is today.

The founders believe that while the other cloud platforms mentioned above are popular with millions of users, Stashboard will be able to compete by targeting the creative niche.

“Against the speed, complexity, and scope of our creative work, email, external drives and multiple services are no longer up to the task. Figuring out what needs to get done, getting on the same page creatively, and finding the right asset for a job or reference to present to a client to win a pitch is inefficient,” Spiers said.

He believes that while platforms like Evernote and Dropbox are great at what they do, they weren’t designed with the creative process in mind. Though he sees Stashboard having a broad appeal in the long term, Spiers believes the first to embrace the product will be the creative industry.

This creative industry the startup is targeting is estimated to be worth $121 million in Australia, with the common budgeting assumption being that 10 percent of a marketing budget in the creative, entertainment and leisure industries is directed to initial concepts and ideation, including tools to create, design, build and store.

Initial growth has come through the team getting word out among creatives by running workshops at design agencies and contacting universities and colleges to get users at the start of their careers.

The free basic subscription, offering 2GB of storage, will surely help get people on board to at least trial the platform which, given that it was created by a designer and an art director, is beautiful to look at and easy to use. Paid plans start at $10/month for 10GB, going up to 200GB of storage for $14.99/month, and 500GB at $19.99/month.

Spiers and Davy have high hopes for Stashboard in 2015. As well as creating a mobile platform so Stashboard is accessible on every device, the team will be listening carefully to user feedback and re-prioritising features and functionality accordingly.

They also hope to grow Stashboard into a global business with over 250,000 users by the end of the year.