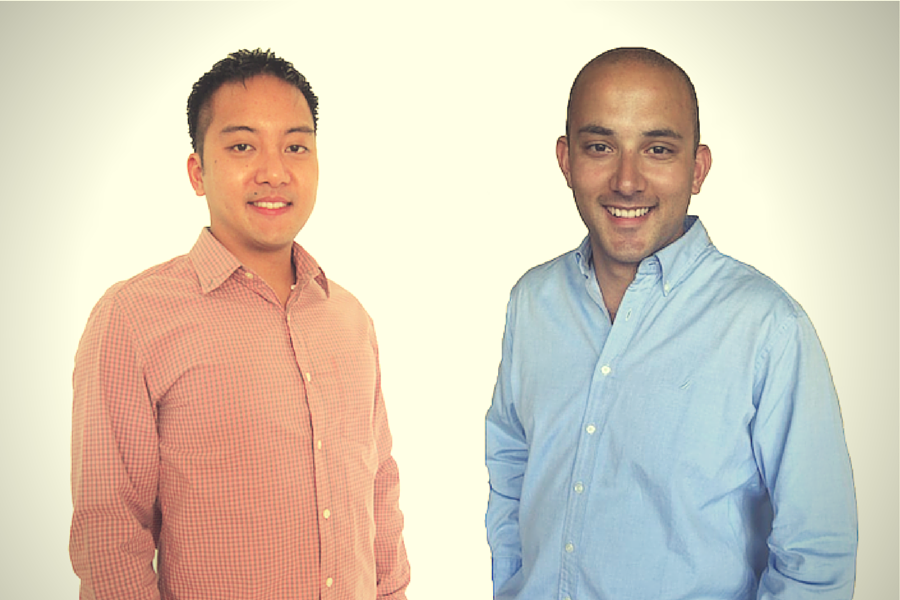 This year, there seems to be a real focus on the Asian startup ecosystem. Already, within the first eight weeks of the year there has been an unprecedented amount of tours, educational trips and launches announced involving the region. Some of note include Pozible’s initiative with the Shenzhen government in the Internet of Things space, the upcoming China tour by muru-D startups and of course the new focuses by both TechinAsia and e27 Echelon Ignite approaching some parts of the publications’ respective conferences from a regional perspective.

Added to that, co-founder of Technode and Koombah and Forbes.com contributor Jason Lim along with business partner Mathew Benjamin are announcing the launch of an exclusive Asian startup focused event called Asia Recon. The initiative will see 12 delegates from Australia chosen to participate in a seven-day tour to Singapore, Shanghai and Beijing from the 6th to 13th of September this year.

The tour will be taking the delegation around local tech company offices, corporate innovation and research and development centres, startups, incubators, accelerators and co-working spaces as well as technology parks.

The aim of the tour is to help foster and develop stronger relationships between Australia and Asia across the areas of technology, innovation and entrepreneurship.

“Asia Recon is a tour for Australian tech leaders to three of Asia’s most exciting tech hubs: Singapore, Shanghai and Beijing. Like a real reconnaissance mission, the goal is to take the best representatives from Australia, to visit Asia and bring back new insights, ideas and relationships for the future benefit of Australia,” said Lim.

“More importantly, they will meet local high profile entrepreneurs, investors, accelerator managers and their advisors who will share deep experience and insight about doing business in Asia”.

Partners that have already confirmed to be part of the tour include Innovation Works, the most prestigious incubator in China, App Annie (raised $55 million in January), Blk 47 (backed by Singapore government), and a US$500 million investment fund.

The idea for this tour came about after Lim returned home to Sydney last year and gave some presentations about China’s tech startup ecosystem at places like Fishburners and BlueChilli. After seeing the strong sense of curiosity about Asia and realising there was a deep knowledge gap about it, particularly from an Australian perspective, Lim decided to do something to bridge that gap so Australian startups would become aware of the abundance of opportunities awaiting them across Asia.

“As an indicator of size, in terms of venture capital funds invested in 2013, there was US$3.46 Billion into Chinese startups, US$1.71 Billion into Singaporean startups and just US$490 Million into Australian startups. China’s largest tech company is worth well over US$100 Billion and Australia’s is less than US$10 Billion” said Lim.

“With the recently signed Free Trade Agreement with China as well as Australia’s mining slowdown, it is now a perfect time for Australian entrepreneurs, investors and their advisors to take full advantage of the tech boom in the region. With deep capital, human talent, and market size, Asia offers amazing opportunities”.

If all goes well, Asia Recon will expand its tour offering to Taiwan, Hong Kong, Japan, Korea and India as well as other emerging tech hubs in Asia over the next 12 months.

Applications are now open for interested entrepreneurs, investors and corporates that are interested in taking part in the event until March 30th here.