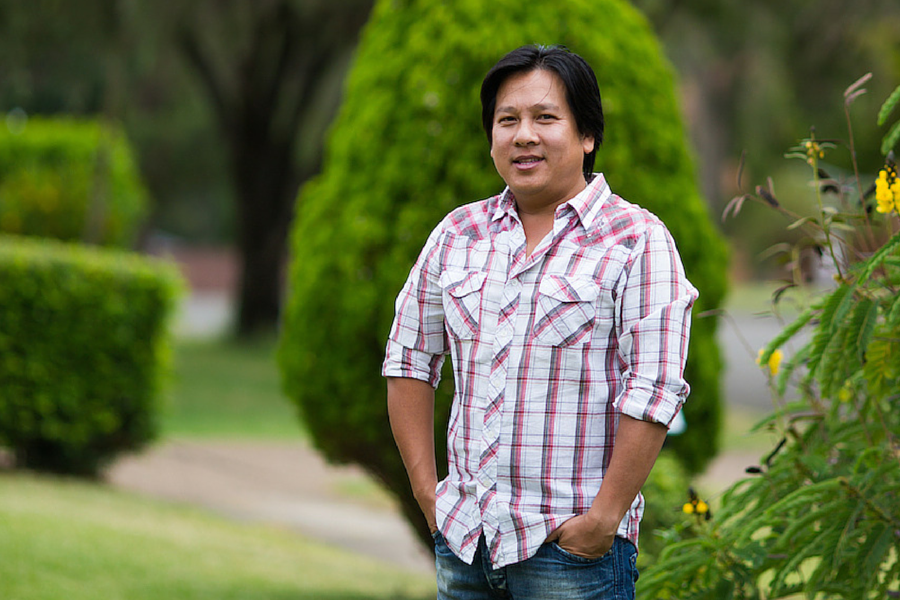 It is not very often that your biggest challenge as a startup ends up being the bad press surrounding another startup. But that is going to be the hurdle that co-founders Phil Tran and Zaven Matevosian will be facing over the coming months as they prepare to launch and raise money for their new venture BidzDirect.

BidzDirect is a platform that allows users to browse products listed by sellers (retailers) and buy those items, or set a price that they are willing to pay for a particular item. If a seller is able to match that pricing, then the user will be able purchase that item instantly. It’s important to highlight the word ‘instantly’ at this point, as it will make everything we are about to delve into in this piece a whole lot easier to understand.

Both Tran and Matevosian are experts when it comes to pricing. They’ve worked in the special pricing division at IBM for the last 14 years and this is where the seeds that eventually lead to starting BidzDirect were formed.

“The essence of special bid pricing is a company submits a purchase request of volume size,” says Tran.

“[Customers] don’t want to pay retail, they want to pay almost half of retail and sometimes right next to cost. In order to qualify that pricing, we review the profit and cost benefit on that deal and do a quick analysis of future profit and draw a roadmap and then we approve the deal or decline the deal and this process can take anywhere between 24 hours and 5 days”.

Tran then draws comparisons between this traditional business-to-business way of working and the consumer space: “In the consumer space, we buy one item and still want the best price” Tran said. It was based on that simple notion that BidzDirect was founded.

As previously stated, the major problem that BidzDirect is going to face will come from the fact that Alphatise, which officially ‘launched’ in August last year, is being dragged through the media and things are not exactly pretty. Although it’s hard to ignore the similarity in the concept of what both startups are trying to do, a deeper look at how one executes compared to other reveals a stark difference in both the technologies behind the platforms and the well-rounded understanding of the space Tran and Matevosian has in comparison to the founding team of Alphatise.

It’s worth nothing at this point that one of the three original co-founders of Alphatise, Ben Nowlan left the company late last year and is now the Chief Sales and Marketing Officer at Sydney based startup Sherpa. 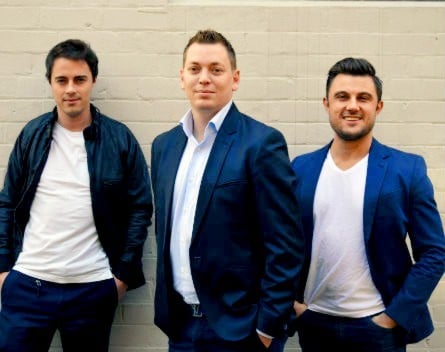 Alphatise is currently in dire straights right now, being forced to enter voluntary administration earlier this month. A profit and loss report published by journalist Alex Heber on Business Insider yesterday, reveals that, so far this year, the company is running at a $3.2 million loss and creditors confirmed the company had insufficient cash to take care of its liabilities.

The startup only made $9, 211 in revenue last year in addition to a $1.07 million loss – hardly the growth that the founders were spouting to the media about, but that’s a conversation to explore another time.

When I interviewed Tran about his new venture, I didn’t pull any punches when approaching the topic of similarities between his platform and what Alphatise has already tried to do and is currently failing to pull off. To his credit, he was extremely well prepared for such questions, obviously having faced the same remarks in investor meetings over the last couple of weeks.

“Without putting [the founders] down or discrediting them in any way, Alphatise is basically a reverse group buying business that kind of operates in the same way as Catch of the Day” said Tran.

“Catch of the Day had a product and had a seller and went and got the volume and demand and that triggered the [discounted] price. What Alphatise does is it goes and gets the demand for a certain product without having any seller behind it, then once it reaches say, [a demand of] ten thousand users, it says to sellers – we have 10,000 people willing to pay for this item for “x” price. Are you willing to sell in?”

In a nutshell, what this means is that Alphatise was selling false hope to its users. Generating demand to get an item at a particular price is the easy part of the challenge, but finding a seller willing to do it is the tricky job. In reality this process could take anywhere between a day to a month to lock down; and by then, users will have lost interest, may have already purchased the item themselves or have had bills come in that need to take priority. The variables that disrupt the original interest are endless.

BidzDirect mitigates this ever happening through technology and automation; its approach is to take advantage and grab the sale while the opportunity is presenting itself. Instant gratification is key to making things work in this space.

The BidzDirect platform has a unique pricing engine that sits behind everything and matches the price requests made by consumers with sellers that are willing to fulfil those purchases instantly. Unlike Alphatise which then goes out and tries to find a supplier, BidzDirect has taken a page out of eBay’s playbook and already has an established network of ‘BidzDirect Sellers’ using its platform. Most of these sellers are similar to the types of suppliers that you would already see selling items on the eBay platform as an additional sales channel for their bricks and mortar or retail businesses.

On BidzDirect, when entering products into the platform, sellers choose a ‘lowest price’ option for their items that ensures they still make money from the sale and if the pricing that users are searching for falls within that range for that product, then it is a match and hopefully a sale. No negotiation is necessary. Sellers have already predetermined in the system where they are willing to drop prices to and that process is automated via the BidzDirect software.

As far as revenue streams go, BidzDirect is keeping things simple with a 5% flat fee on sales made across the platform. In comparison, that is less than half the price of an eBay listing. Tran realises the potential there is for not-so-tech-savvy retailers to leverage off his technology as opposed to building their own site.

“We realise we are building a two sided market place, [and getting] buyers is the easy task,” said Tran.

“The Buyer side is already showing a lot of interest. It’s a different and unique way of shopping, BidzDirect allows retailers to leverage off our technology”.

I will however be critical at one aspect of BidzDirect and concede that when it comes to UI / UX Alphatise is the clear front runner. There is a definite clashing of fonts and colours and the logo in my opinion is not attractive to a younger audience (typically those between 20 and 40 years old). I would hedge a bet that they are the target market. In fairness, the site has not launched officially yet, so all of those things may be subject to change.

At the moment BidzDirect is currently in its pre-launch phase, with a view to open the platform publicly in July. Behind the scenes, there is a lot of testing happening in the Australian and United States, which Tran believes will be two of the strongest locations for the platform. Startup Daily was able to confirm though that the platform would have a rather strong Asian presence with plans to launch into the Singapore and Indian markets a few months after launching.

Right now, instead of boasting about millions of questionable Facebook likes, chasing PR opportunities and pumping money into advertising, BidzDirect is taking the quiet approach, making sure it gets everything right and remains user focused.

That focus extends to the product lines that will be available on the site at launch as well, with the startup choosing to stick within three core areas of products at this stage – consumer electronics, fashion and sports wear.

Tran says that the launch will be a low key ‘soft launch’ as he does not intend to run into issues as Alphatise did by spending money faster than the business grows.

While this may be in poor taste, and I firmly agree that everyone should concentrate on running their own race, BidzDirect has a massive opportunity to be a leading company in this space by capitalising on the fact that it is giving users what Alphatise couldn’t – instant gratification. It would be a great way to recruit some more buyers over to the platform.

By selling itself to small businesses as a platform, stores and brands can plug into to create an extra sales channel BidzDirect. If it executes on this plan quickly, it can gain significant market share before Alphatise has the chance to catch up and replicate. Aside from the administration issue, Alphatise also has a court case to deal with as a former employee is suing the company, which can’t be dealt with until after the administration issues are sorted.

Although bootstrapped at the moment, BidzDirect is currently in the process of prepping to open its seed funding round in April. The intention will be to raise between $500,000 and $1.5 million.

The harsh reality is this is going to be a challenge considering the stigma that has now been attached to this type of business. The risk factor is always going to be higher now in an investor’s mind.

Tran is well aware of the roadblocks ahead and has surrounded himself with a group of advisors to help him navigate his way through. Unlike Alphatise pre-launch, he certainly isn’t being cocky. 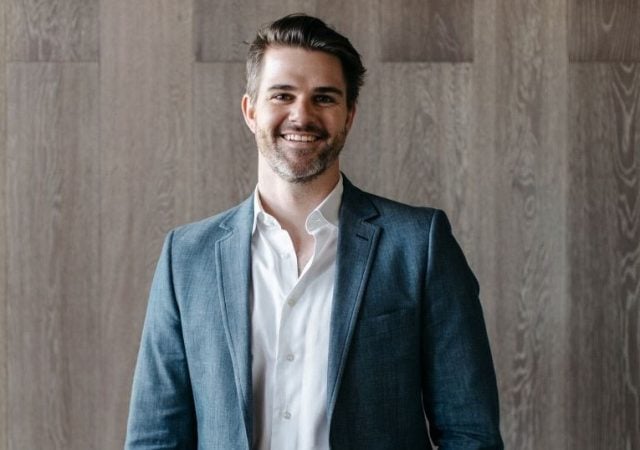 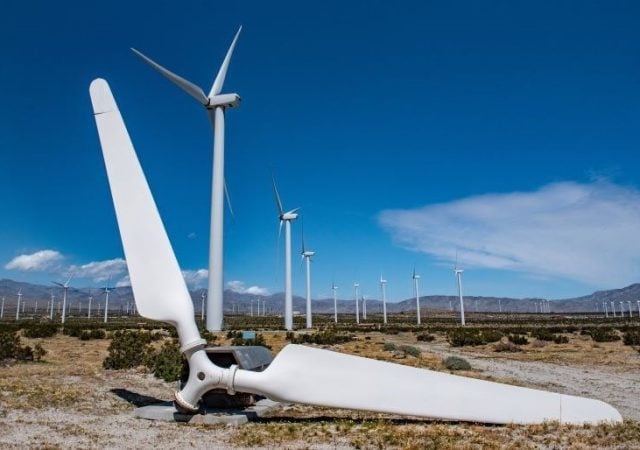 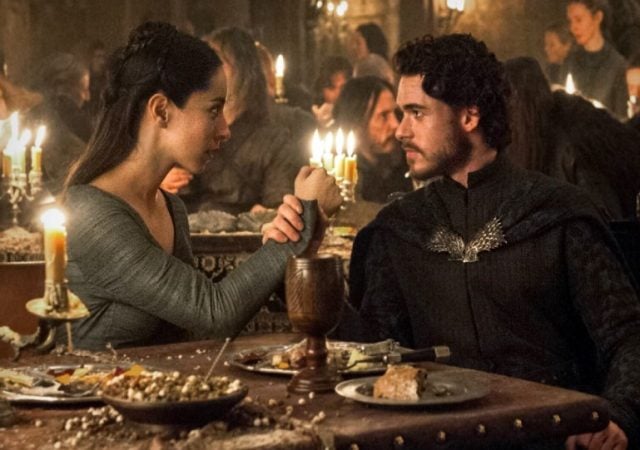 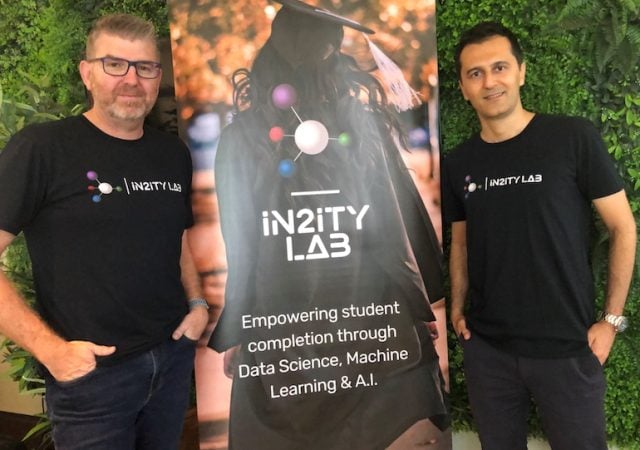 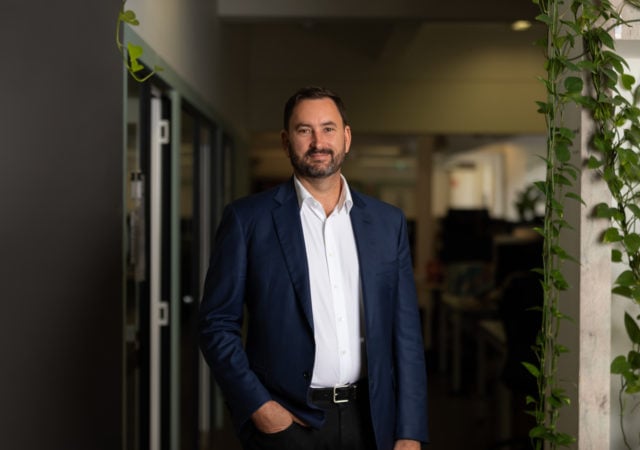 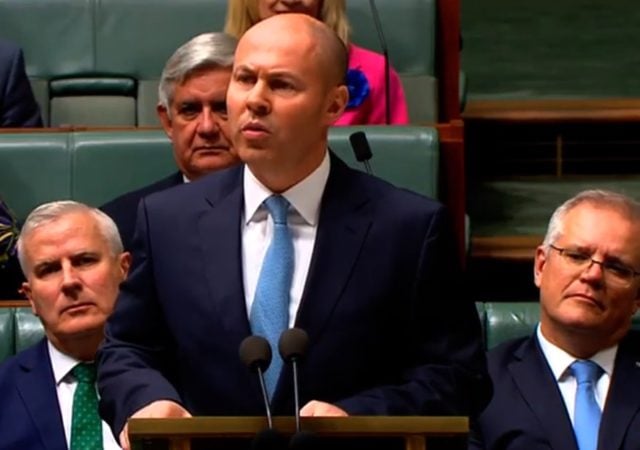