Entries open for iAwards celebrating innovation in the ICT industry 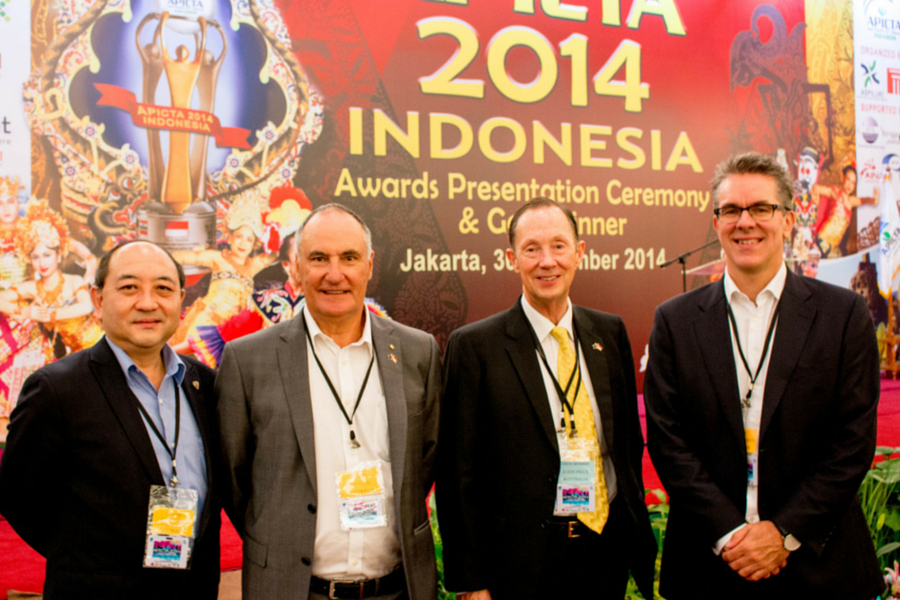 The Australian Information Industry Association has opened entries for its annual iAwards, which celebrate innovation in the ICT industry.

Young innovators will be celebrated in the student category, with awards for secondary students and undergraduate and postgraduate tertiary students. In addition, the Hills Young Innovator of the Year Award will celebrate under-25s working with mobile, data, and the cloud.

Fulvio Inserra, chief judge at the awards, said that the iAwards reinforce the importance of the country’s digital economy and showcases Australia as a game-changer in ICT.

“The awards create new opportunities for innovators, giving them the chance to increase brand awareness and generate funding for further development,” he added.

Last year’s Young Innovator of the Year was Elliot Smith, an engineering student at the University of Queensland whose product Pepster aims to help young children living with cystic fibrosis.

“Being crowned Young Innovator of the Year has had a really positive impact on the development of Pepster. We’ve invested the prize fund in building a new, improved version of our product, and the media coverage has helped to drum up a lot of interest in the launch,” Smith said.

The total prize pool for the Young Innovator award is worth $25,000.

The state-based iAwards will be running in June, with winners going on to the national awards in August. National iAward winners will then be able to take part in the 2015 Asia Pacific ICT Awards.

Previous article Campaign Monitor develops automation tool to help send personalised email
Next article Airpocket wants to be more than a product; it aims to be a customisable technology play
Via News & Analysis
Tags awardsiAwardsICTinnovationtechnology