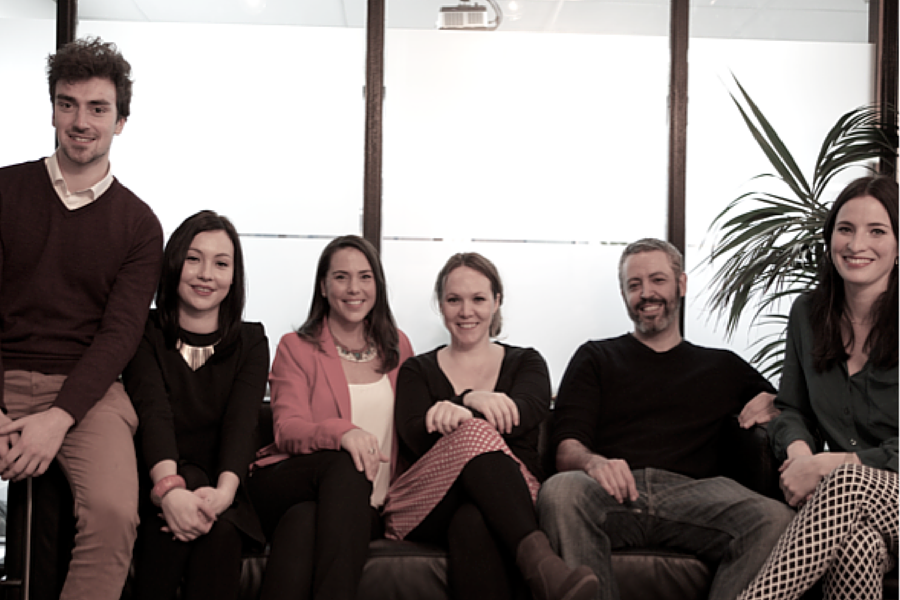 If asked to quickly name a few coworking spaces in Melbourne, York Butter Factory and The Hub would probably be the first to come to mind for most people. Yet The Cluster, which opened in 2010, was actually one of the city’s first.

Co-founder Chris Mosely says the idea for The Cluster came during the global financial crisis when, like so many other businesses, his thriving computer game development studio hit a rough patch. Having just spent big on a new office setup, the company found itself losing most of its staff over a period of six months and eventually ended up with an empty office.

“At that time, my business partner and I started to formulate an idea around shared office space. I remembered how hard it was to find an office for my first startup back in 1994. We ended up in the Melbourne University incubator along with some other technology startups. The Melbourne University experience was fantastic,” Mosely says.

“Being in close proximity with others doing or trying to do what you are doing really helps to motivate you. I found one of the biggest problems with being a startup was the isolation and loneliness. It’s not something you expect when you first start a business, but as the business owner and usually its CEO, you quickly experience how isolating and lonely it is. When you share space with other similar entrepreneurs however, you now have peers to bounce ideas off and socialise with, and it’s motivational. Peers are very different to employees.”

Despite their experience running businesses, Mosely admits that when The Cluster first opened, he and his co-founder and business partner Kirsten Koci didn’t really know what they were doing.

“Our first logo was the face of a large giraffe with its tongue hanging out. Yes, it was that ridiculous … the website was completely ridiculous, but we quickly started getting enquiries and we filled up very quickly. It became apparent that in 2010/2011 there was a large market for what we offered, even when we didn’t have a clue how to market or run the business at that time. We had a waiting list, and so the search began for a larger space,” Mosely says.

He highlighted the instrumental role Koci played in driving the development of the The Cluster and bringing together the business community. Unlike many other coworking spaces, which accept only startups, The Cluster also welcomed established companies into the fold – they call this ‘coworking for grown ups’. The approach is possible thanks to the space’s private offices.

Mosely explains that rather than accepting startups based on their potential to scale, he and Koci went in with the belief that every industry, business, and entrepreneur should be given a chance to succeed. Rather than trying to pick winning businesses, The Cluster looks for entrepreneurs who have the right values.

“Honesty, transparency and sharing are the keys for Kirsten and I. If you’re open to sharing space, ideas, contacts ,and generally like being part of a like-minded community then The Cluster is perfect for you. If you are a dreamer that likes helping others achieve their dreams, then you’re a perfect fit,” Mosely says.

Now home to over 250 members including businesses like Amaysim, Mexia, and Greensync, The Cluster opened its second office space this week. However, Mosely says they’re not stopping there.

“We’re currently exploring both education and software development as natural adjuncts to our objectives. Running a business today means being online, and the online experience is increasing in complexity exponentially. It’s becoming ever more complicated for small business to navigate and manage this complexity and we feel there is an opportunity for The Cluster through its software development background to solve this problem.”

Five years in, Mosely says that by changing how he works, the coworking experience has changed his life.

“We still have a lot to learn in running and growing this business, but I can honestly say it’s the most fun business I’ve ever been involved with, and that’s motivating.”