Can FanFuel secure a portion of the $151 billion social media advertising space? 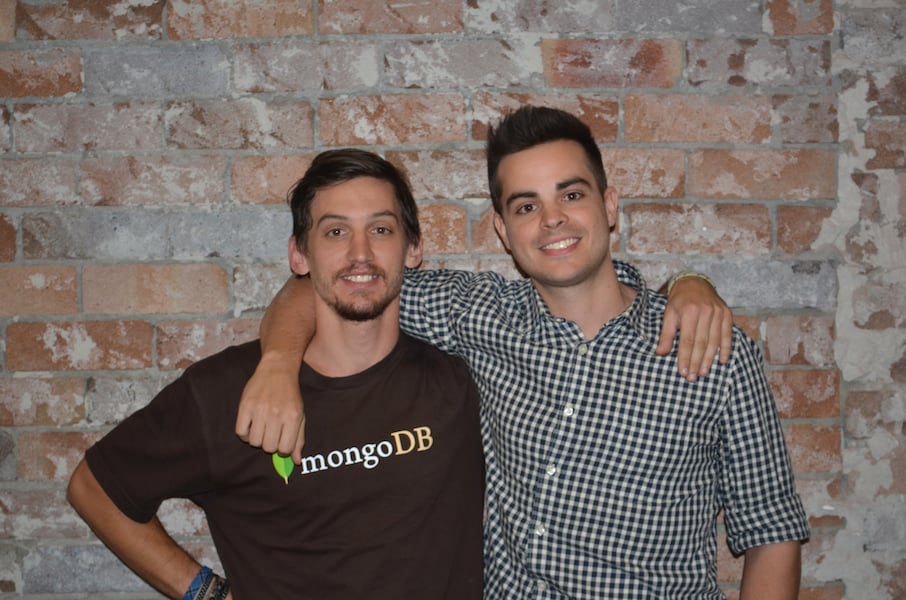 Daniel Paronetto and Luciano Guasco have both been involved in sports at a professional level. Guasco was and still is a climber and Paronetto was involved in Motor Sports for a long time. Like many other people within the professional sporting profession, the duo found it difficult to source and secure sponsorship that would enable them to continue an active pursuit of those careers. Two of the biggest killers when it comes to sports careers are injury and lack of funding – the latter, it could be argued, is a more wide-spread problem.

The pair founded FanFuel in 2013 and was accepted into the muru-D accelerator a few months later. The startups helps athletes find sponsorship by leveraging those athletes’ social media channels.

“The sports sponsorship ecosystem is now looking at social media as the biggest driver of influence, and we leverage an athlete who has a large following or a very high engagement rate on social media to use that as a key metric to find them sponsorship,” Paronetto explains.

What is perhaps most interesting about FanFuel is how the proprietary technology they created influenced a pivot in January this year. Originally the idea was that the startup would be a crowdfunding platform that allowed athletes to raise sponsorship money. In the process of building that platform, Paronetto and Guasco developed an algorithm that could identify whether or not users of the platform were going to reach their crowd funding target based on their social media influence. As a result, focus from potential brands shifted to focusing on what the data being generated by this algorithm actually meant – they could determine who was going to be the most targeted and influential ambassadors for their products and services. This led the startup become what it is today: a market that connects brands with athletes.

According to Paronetto, the platform is geared towards action sports as far as the user base is concerned. The thoughts behind why this is the case has a lot to do with this particular vertical of athleticism already being naturally geared towards using social media platforms like YouTube and Facebook to distribute their content, and in turn building massive loyal followings. For example, when I joined the platform to have a look around and play around to gain some insight into the current user experience there were just under a thousand athletes I could see on the system and their sports ranged from cross-fit professionals to wing-suit adrenaline junkies.

The immediate focus for FanFuel is to work out whether it has product-market fit, before it looks at raising a post-accelerator round of funding. At the moment the company is working with one of Australia’s largest Telcos and the local arm of one of the world’s largest media brands closely, gaining insight and feedback on the product. Thus far, brands have experienced success by utilising athletes on the platform to raise awareness about their new product launches.

It would be easy to assume that FanFuel falls within the advertising and sports sponsorship space as far as revenue is concerned, but this couldn’t be further from the truth. The space the startup is competing for revenue is the Social Media marketing space, most notably Facebook and YouTube. At the moment, there are three primary ‘social’ sponsorship tiers ($25, $60 and $100 per month) that buys brands a set amount of social media activity to be conducted by the athlete.

To give you some perspective on the potential size of the market, in 2014 over $7.2 billion was spent on social media advertising, and this number has been predicted to reach $151 billion industry over the next five years.