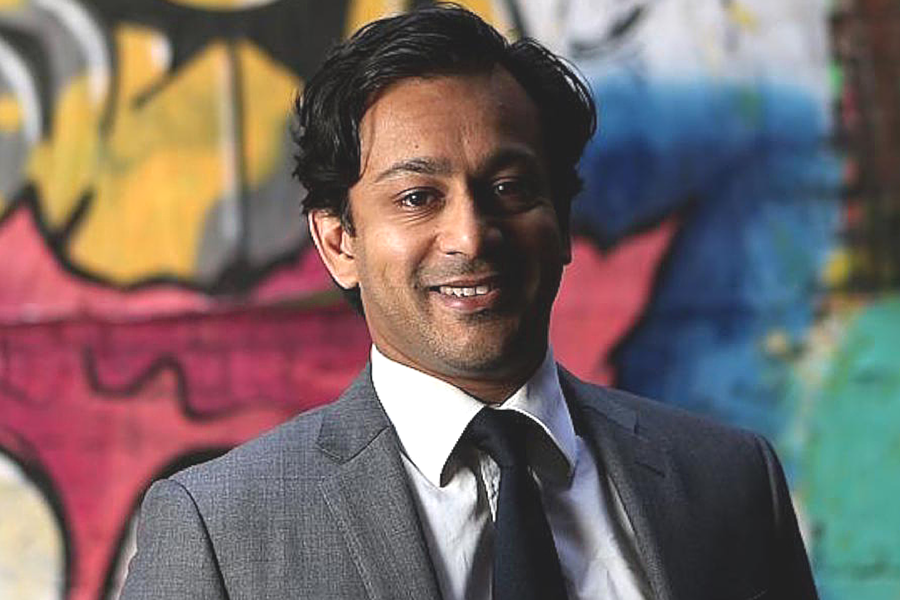 Rewardle Holdings Ltd, the holding company that owns Melbourne-based startup Rewardle Pty Ltd released a prospectus in August last year about its proposed IPO and Founder and Managing Director Ruwan Weerasooriya copped a lot of criticism by some pretty prominent players across the Australian startup landscape, with some individuals even going as far as trying to label the IPO a scam.

A few short months later, Rewardle (ASX:RXH) announced its listing on the Australian Securities Exchange, and its shares closed at 28 cents that day, delivering investors a 40 percent gain on the 20 cents issue price. At the time, the startup raised $4 million through its oversubscribed IPO; and finished that first day with a market capitalisation of more than $30 million. Fast forward to today and Rewardle shares are currently trading at 34 cents and the current market capitalisation is sitting just above $39 million.

Rewardle connects consumers with their favourite merchants, based on transactions. The platform converges social media, marketing and mobile payment technologies. Basically, Rewardle has given the traditional “buy 9, get 1 free” paper punch card a digital makeover and extended its utility by adding pre-ordering functionality, mobile payments and social media integrations. Rewardle’s typical clients are include the local café, yoga studio, butcher, hairdresser, juice bar and other time-poor merchants who tend to have limited operational and marketing budgets

On the 24th of this month when Rewardle had a trading halt it was because the company was looking at raising a further $3 million in capital. Rumours began circling that Weerasooriya had reached out to Patersons Securities to assist with the placement and the Australian Financial Review reported that the stockbroking and financial services firm were calling for bids by Wednesday last week so that Rewardle could resume trading on Thursday.

As it turned out the interest far exceeded the expectations with Weerasooriya confirming with Startup Daily that over $11 million in bids were on the table with the company deciding to raise $5 million at an issue price of 33 cents a share instead of the original $3 million.

In its statement to the ASX Rewardle said it welcomed A1 institutional funds, prominent Family Offices and High Net Worth Individuals to the company, and stated that the new depth of working capital and commercial networks they bring with them will assist the company growth and development plans.

According to the company, the funds will be used to ‘maintain the company’s consistently accelerating Merchant and Member Network’. In addition to these funds, Rewardle also announced to the ASX that it has intentions to secure one or more strategic investors who can assist with the growth and development of the business in as well as provide further capital. Weerasooryia confirmed that these discussions were taking place but the outcomes and timings of such conversations were uncertain.

For now the identities of these potential new investors remain anonymous, however if the said discussions prove fruitful, they would be offered strategic investment at the same issue pricing as this raising.

Currently Rewardle claims to have just under 3,000 merchants on board now using the system and over 600,000 members in its network. Right now the focus is all around user growth before Rewardle starts taking next steps to enter the phase of growing revenue from that network.

In addition to marketing services on the platform, Rewardle will end up generating revenue from brand partnerships and mobile payments. Brands will be charged a fee to engage with Rewardle’s Merchant and Member Network – similar to loyalty programmes like Qantas Frequent Flyer and Virgin Velocity that allow brands to purchase points for distribution to their customer base as incentives.

Disclosure: Ruwan Weerasooriya is on Shoe String Media’s advisory board.