With $80 million worth of funds in its back pocket, Israeli transport startup Moovit launches in Australia 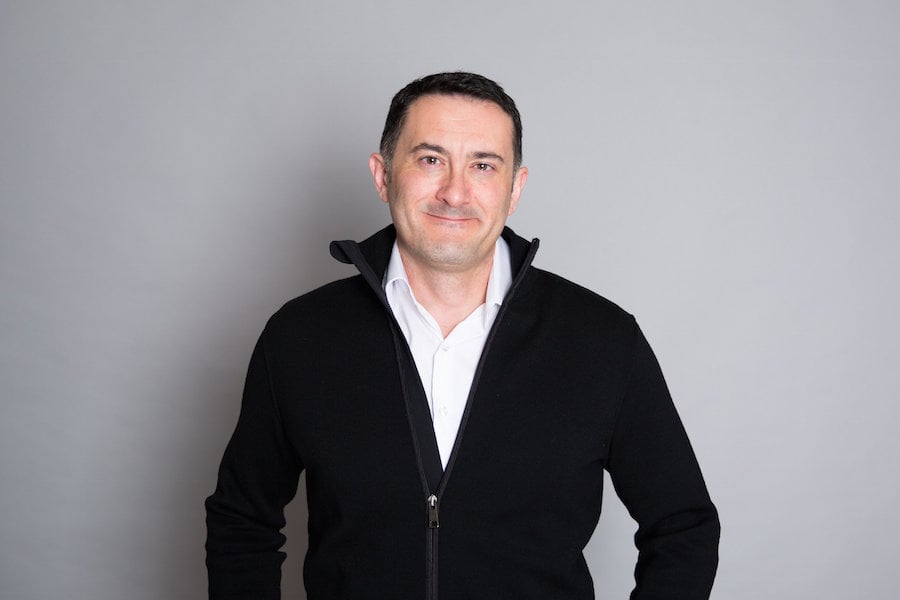 Moovit, the startup that claims to have one of the fastest growing transport apps in the world, has launched in Australia today in the cities of Sydney, Melbourne, Brisbane, Melbourne, Canberra, Adelaide, Hobart and Perth. The startup also claims to have over 200,000 users in Australia – all gained during its extensive beta phase. What we do know for sure is that Moovit is well funded with $80 million of venture capital in its back pocket from big names like Sequoia Capital, Keolis, Nokia Growth Partners, BMW i Ventures, Bernard Arnault Group, Vaizra Investments, BRM Capital and Gemini Partners. In January alone, Moovit raised $50 million.

Founded by Israeli entrepreneur Nir Erez in 2012, Moovit is a crowdsourced information app that gives users a real-time snapshot of situations that are impacting public transport networks – including congestion, cleanliness, cancellations, service changes and more. This means that commuters have insight into how their journey might be affected and allows them to quickly change their route to avoid any situations that would halt them from reaching their desired destination on time or at all.

The app also presents the public data provided by the local public transport operators and authorities for buses, trains, ferries and trams, such as timetables and locations. Users can simply use the app to look up directions to different places and see live commute times. They can also put in tips or data that alert other users of delays or other transport issues.

“People who travel on public transport have typically had to rely on information by seeking out various authority sites, media news updates, and word of mouth from other frustrated commuters. With Moovit, users feed data into a centralised app, helping fellow travellers plan their journey better. As a user generated platform, the more people that use it the better the Moovit’s live data gets,” said Alex Torres, Moovit’s Head of Global Product Marketing, who spent nine years in senior roles at Google on products like Google Maps.

Sydney-siders would probably gain the most value from this app given the local transport system is grotesquely dysfunctional every now and again. Not only are there major delays, but also major congestions. The bus or train may finally arrive 20 minutes late, but it’s far too crowded to hop on. Stubborn and courageous commuters may squeeze in anyway, but have to tolerate uncomfortable physical contact with strangers or bad body odour for the duration of their trip.

Australia isn’t the first to grab Moovit’s attention as a potential launch pad. The company began its international expansion in 2013, a year after its launch. Moovit is now being used by more than 15 million users in over 500 cities and 45 countries and is available in more than 35 languages. How many of these are active daily users has not been revealed by the company.

Australia is the first in the Asia-Pacific region to be targeted by Moovit. The company has plans on expanding into other countries in the region as part of its aggressive growth plans.

Although the company has deep pockets from all the investment it has raised to date, it doesn’t have a solid monetisation strategy. In fact, investors have not been pushing the company on this front, instead telling Moovit to focus on user growth.

But one possibility when it comes to monetisation is allowing users to purchase transport tickets straight from the app and for the company to take a clip of the ticket. But this might not work in NSW given the growing prominence of Opal Cards, which is rapidly replacing traditional paper-based tickets with a re-toppable electronic card which functions similarly to debit cards.

But Moovit does have one strong advantage: it does not have a direct Australian competitor that encompasses all its features and functionalities, so moving ahead now is key to market dominance.Moovit  is available for iPhone, Android and Windows Phone, and will also be available on Apple Watch when it launches in April and Android Wear next quarter.