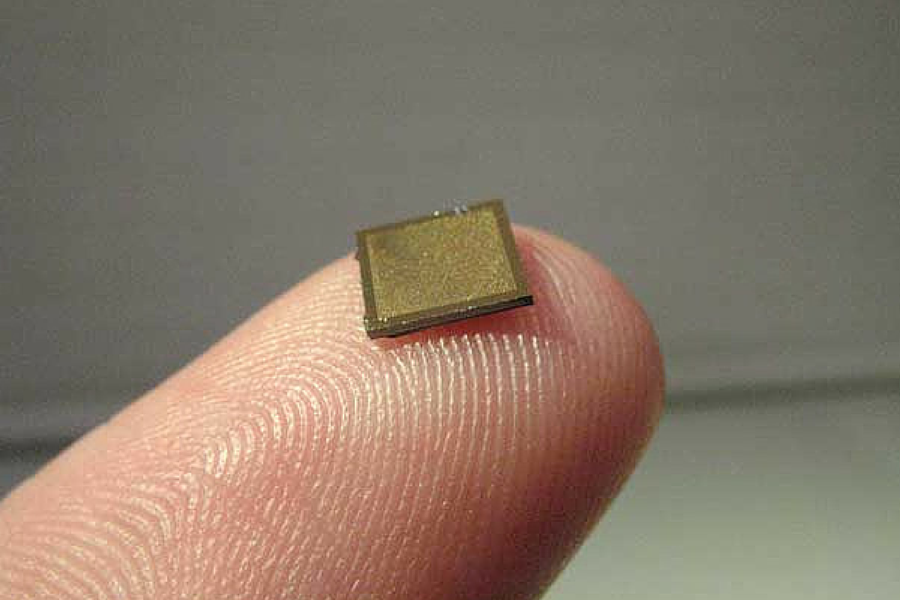 Queensland biotechnology company Vaxxas has raised $25 million in a Series B funding round, which will be used to advance clinical trials of its innovative technology that could one day lead to the end of the vaccine syringe.

Born out of the University of Queensland, Vaxxas has created the Nanopatch, a 1cm2 sqaure of silicon covered by approximately 20,000 microprojections. These microprojections are covered in a vaccine material that, when applied to the outer layers of the skin, is released directly to the key immune cells directly below the surface of the skin.

The round, which led by existing investor OneVentures, brings the total funding raised by Vaxxas to date to $40 million.

Dr Paul Kelly, chairman of Vaxxas and managing director of OneVentures, says the company sees tremendous potential in the number of commercial opportunities for the Nanopatch technology.

“The company is now well positioned to establish a high-value vaccine product pipeline and initiate clinical programs,” he says.

Though the programs are set to commence this year, the death of the vaccine needle may still be a long way off. After establishing operations in the US with the appointment of CEO David Hoey in 2012, Nanopatch’s clinical programs will be run to the US Food and Drug Administration (FDA) phasing, with the process taking approximately five to seven years from the start of clinical work to commercialisation.

Through this process, the Nanopatch can work with existing or approved vaccines – which have already been shown to be effective – to show comparable effectiveness with skin delivery, as well as new classes of vaccines that are in development. Though these new, unproven vaccines carry greater risk, they also have the potential to address huge unmet needs in large markets.

As well as reducing injuries associated with needles and syringes, Vaxxas claims that the Nanopatch can offer cost savings. The technology’s temperature stability means the vaccine can be kept at room temperature, avoiding refrigeration costs, while Vaxxas also believes that it can potentially enhance the immune response with as little as one hundredth of the dose used through the needle method.

The move to the US has made the process of commercialising the Nanopatch easier, with Vaxxas being given access to a wealth of potential partners and licensors it could not find in Australia.

“A significant fraction of the world’s R&D in vaccine development takes place in the northeastern US, so having a base in Boston has been a real boost for pharma/biopharma engagement,” Hoey says.

Hoey says the company has seen tremendous opportunities to create its own proprietary pipeline of Nanopatch-based vaccine products, as well as with partners.

The funding news has come as the anti-vaccination debate has once more made waves in the United States. While it’s interesting to consider whether the Nanopatch may influence the conversation, Hoey isn’t holding out much hope.

“From a scientific perspective it is difficult to understand how anyone can be against vaccination – the best and brightest minds have tried logic and data to persuade those who think otherwise. In this respect, I don’t see the Nanopatch being able to sway illogical misperceptions,” Hoey says.

“There is a small percentage of people who avoid vaccination because of needle phobia. For those people, the needle-free Nanopatch can be a path to better vaccinated health.”