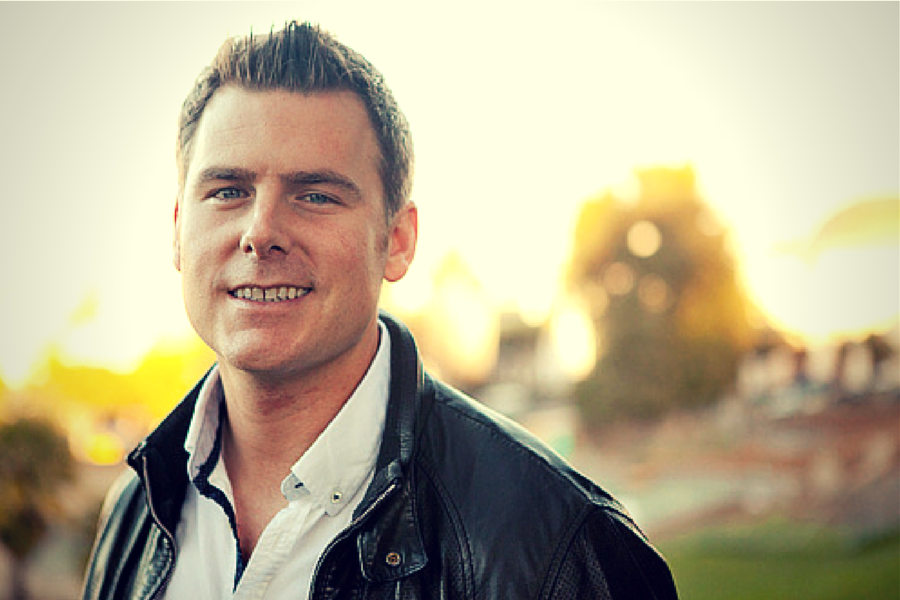 Last week, Founder of Clarity.fm, Dan Martell announced via email to his subscriber base that Clarity.fm which he ‘officially’ started in January 2012, had been acquired by business crowdfunding platform Fundable.

According to Martell Clarity, a platform that lets entrepreneurs find, schedule and pay for advice over the phone to grow their ventures, has been used by 17,414 entrepreneurs. The platform claims that these users have made over 150,000 phone calls in the last year. What is interesting about this user base though, is that according to Martell in a conversation with Techcrunch, majority of users are not actually tech startups; but rather, mum and dad style business owners looking for guidance to grow their businesses.

When Martell was launching Clarity.fm, he raised a round of $1.6 million in capital. Investors in that round included US Shark Tank investor Mark Cuban, Venture51, Howard Lindzon, Freestyle Capital, Real Ventures, 500 Startups and Baseline Ventures.

This acquisition is Martell’s third as a founder, but the acquisition itself was unique and unlike all the others. When Martell let Clarity.fm go, he enabled four founders, Will Shroter, Elliot Schneier, Damon Caiazza and Ryan Rutan to add the final piece of the puzzle together in their mission to create what could be perhaps the world’s most powerful online launch platform for startups. It is undisputedly the largest.

New platform Startups.co has been launched to help startups across the globe access more customers, get in front of the press, gain access to mentors and of course to attract funding.

Created by the minds behind crowdfunding platform Fundable, the service is essentially giant suite of individual products that founders have interests in such as customer acquisition platform Launchrock, business plan writing platform BizPlan, media play Killer Startups, and then there is Fundable and rounding everything out is new addition, Clarity.fm.

At the time of inception, the website already boasted a membership of 825,000 registered startups within its database – that’s actual active users. The team claims that a new startup is currently joining that database every 2.9 minutes. At that run rate, the platform would expect to see approximately 15,000 new startups join every month.

Aside from the number of startups subscribed, the platform claims to have 13.9 million individual members. Thus making it the worlds largest member platform that speaks directly to the startup and entrepreneurship community.

Readers might remember that last year in August, Hong Kong based company Bigcolors acquired Melbourne startup GetViable. Bigcolors, which launched at the beginning of December 2013, was set up to help connect angel investors and startups. It’s essentially a crowdfunding platform with a twist. If founders meet their goal before the eight-week funding period is up, investors can trade shares in the company before it officially launches, which lets them enjoy more liquidity.

GetViable’s offering complemented Bigcolors’ approach of investing in early stage startups. The startup’s proven idea process encourages startups to consider the entire lifecycle of a startup, and develop a clear and structured business plan and investor toolkit. As part of the deal, Bigcolors acquired GetViable’s technology as well as its entire customer base, and integrated it into their own platform.

Although the focus areas are a little different and steer a more towards being investment heavy than mentor focused, there are a lot of similarities between Startups.co and Bigcolors. In fact, it would not surprise me to see another acquisition or partnership take place over the next 12 months with one or two other ‘startup’ focused businesses being added to its value proposition.

Whilst startups will no doubt flock to the Startups.co platform in droves from western and primarily english speaking countries, Bigcolors has the potential to own the Asian market if that is their game plan in this space. Based in Hong Kong, right on China’s doorstep, 13.9 million users is kind of child’s play if the company chooses to aggressively go after a market 4 billion people strong.

Previous article Startup founders should be looking for on-brand employees with passion and a desire to follow the leader
Next article The Untold Story About the Founding of Google Maps
Via News & Analysis
Tags asiaBigColorsClarity.fmGetViableplatformstartupsstartups.cotech