StartupAUS board releases its first statement on future plans, will appoint a CEO this year 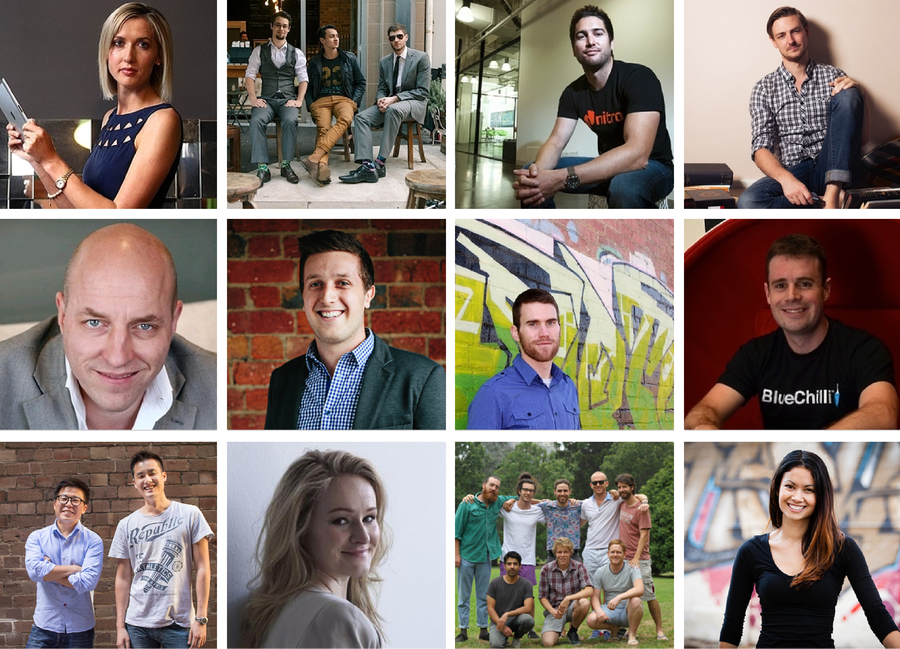 StartupAUS released its first statement as a board this morning, which commented on its past (first) full year of operation and mapped out some of its plans for 2015.

The board that consists of Alan Noble, Peter Bradd, Bill Bartee, Steve Baxter, Professor Jana Matthews and Glenn Smith have committed to taking things to the next level this year with a more formal approach. Recent funding support from organisations such as Xero, River City Labs and Google will allow the organisation to bring on a full-time CEO that can work with the board and on a daily basis can drive forward the overall mission of supporting startups at a local, state and national level – transforming Australia through tech entrepreneurship.

The statement in full is below:

Last year was our first full year of operation, and like any startup we grew up as an organisation. Since our founding, we’ve aspired to be a “scrappy” organisation that espoused the virtues of a lean startup while advocating for Australia’s rapidly emerging startup eco-system. That’s one of the reasons why we have been firmly committed to running 100% on a volunteer basis for as long as possible – just like startup founders often defer paying themselves a salary at first. Now, however, we’re well along the path to a sustainable funding model through the generous support of several corporate sponsors, including Xero, River City Labs and Google, with more supporting organisations expected to be announced this year. This funding is enabling the next phase in the development of StartupAUS.

It is worth noting that much of what StartupAUS does happens behind the scenes. By building strong working relationships with key influencers, ministers and advisors across governments and the opposition, we’ve come to be a trusted source of advice and education on issues impacting tech entrepreneurs and the startup sector.

As for 2015, we’ve started the year with a reflection of our mission. We reached the conclusion that, beyond supporting the startup eco-system, our mission is really to help transform Australia from an extractive to a knowledge economy. We firmly believe that the way to do this is through fostering a major increase in the numbers of tech entrepreneurs.

In order to help achieve this, we have identified a number of aims for StartupAUS in 2015:

As we gear up for what promises to be a huge year for StartupAUS, we need to acknowledge the support and commitment from the volunteers and other supporters who have helped immeasurably over the past year. We are very grateful for all of your efforts. As we move forward to 2015, we look forward to continuing to work together as team to achieve our mission: to transform Australia through tech entrepreneurship.