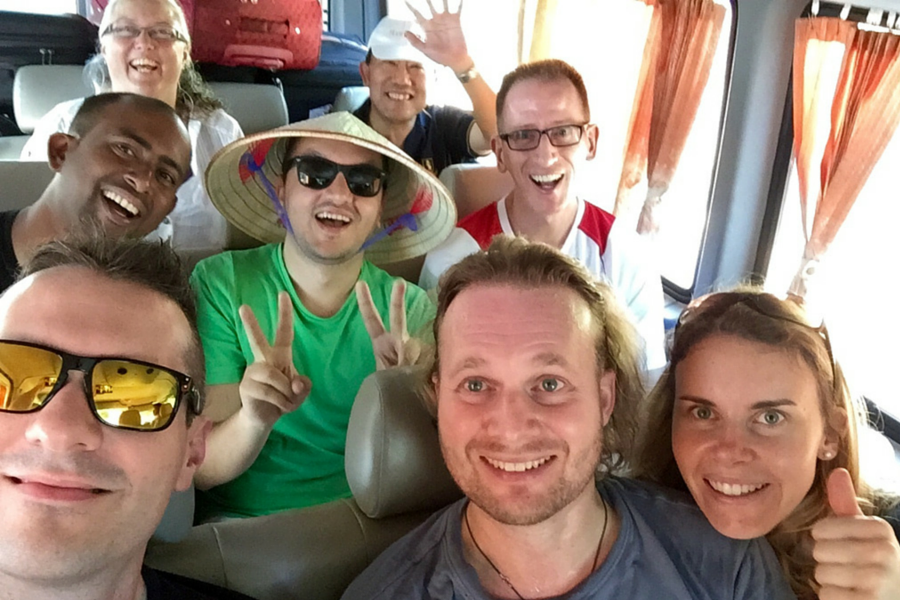 As any business advice listicle will tell you, social media marketing is key to success in this day and age. Hootsuite, Buffer, and Tweetdeck seem to have cornered the market over the past few years, but a New Zealand startup called Unified Inbox believes it can challenge the big players.

The startup has just launched its first product, a social media tool called Outbox Pro. Currently available for Google Chrome, it’s a browser extension that enables users to create, share, review, edit, approve, schedule, publish, and track both original and curated web content from one or more authors across Twitter, Facebook, and LinkedIn.

Toby Ruckert, founder and CEO of Unified Inbox, aims to simplify the process of social media content creation and approval, which can be tedious when a number of stakeholders, such as PR and marketing agencies, legal teams, and executives, have to be consulted on every aspect.

“Companies can now improve their social media ROI by having full visibility and control of their real-time and scheduled social marketing content,” Ruckert says.

He says the Outbox Pro was created to realize the vision of social business, that is, to give each member of an organisation the ability to easily contribute to its social media output.

“Outbox Pro’s dead simple approval process makes this vision a reality. As for Buffer and Hootsuite, Buffer fails on process and Hootsuite fails on simplicity…the big picture is that Unified Inbox is building the future of communications by streamlining conversations and collaboration on a single platform, beginning with Outbox Pro for social media management.”

While the company is convinced it can compete with Buffer and Hootsuite, the reality is that the two are well established players in the market and Unified Inbox is going to have to work very hard to make a dent. However, the company’s international headquarters in Singapore could give it an advantage in the Asian market and see it claim a significant stake.

The platform has already been taken on board by the Wyndham Hotel Group Singapore, with general manager Tony Cousens saying that the ability to schedule posts across channels has been a valuable tool.

“With at least four brands to cover on multiple social media sites at any point, an effective and productive strategy, but at the same time secure way of making social media work for us is key. Furthermore, we can now draw good content from a wide variety of sources, from our own staff of course, but eventually even our partners, visitors and customers themselves,” Cousens says.

Outbox Pro offers customers a pricing plan it believes will help it compete with Hootsuite: it gives users 100 free posts, then charges US$0.25 for subsequent posts. Though Hootsuite prices its plans at a flat monthly rate, its approval function is only available for an enterprise level membership.

As well as incorporating more social networks into Outbox Pro and expanding the tool across different browsers, Unified Inbox will be launching its flagship product Unified Inbox and Unified Pro, an enterprise-level product, later this year.