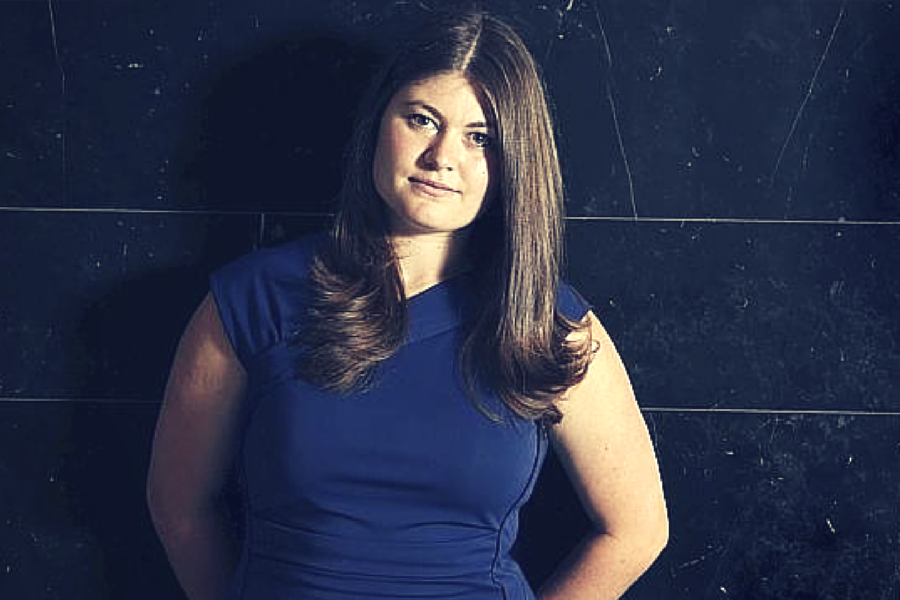 Thank god it’s Friday, because that means it’s time for the weekly mergers and acquisitions round up! Here’s what happened in startup land this week:

Sports clothing company Under Armour has acquired two fitness tracking platforms, My Fitness Pal and the Danish company Endomondo, which boast 80 million and 20 million users respectively. It’s believed that the acquisitions will help Under Armour boost its own fitness tracking suite, while the two apps will continue to operate as normal.

Sunrise, which offers a range of calendar products for mobile and desktop devices using various operating systems, had been acquired by Microsoft. TechCrunch has reported that Microsoft is expected to keep the Sunrise suite of apps alive as stand alone products and use the company’s technology for its own development.

Indian company Exotel is set to acquire croak.it, a sound sharing app that lets users share voice clips that are up to 30 seconds long. It’s described as “reddit for sound” because it lets other users up vote or down vote clips. Terms of the deal were not disclosed.

Australian employment startup OneShift has acquired Adage, a job board for job seekers aged 45 and above. OneShift founder Gen George said the company had been receiving feedback from businesses who were seeking older workers.

Fundable, an equity crowd funding platform, has acquired Clarity.fm, which connects startup founders with mentors. The acquisition was announced along with the launch of the company’s new umbrella brand, startups.co, where entrepreneurs can get “customers, press, funding, and mentors.”

EatNow and Menulog have entered a merger