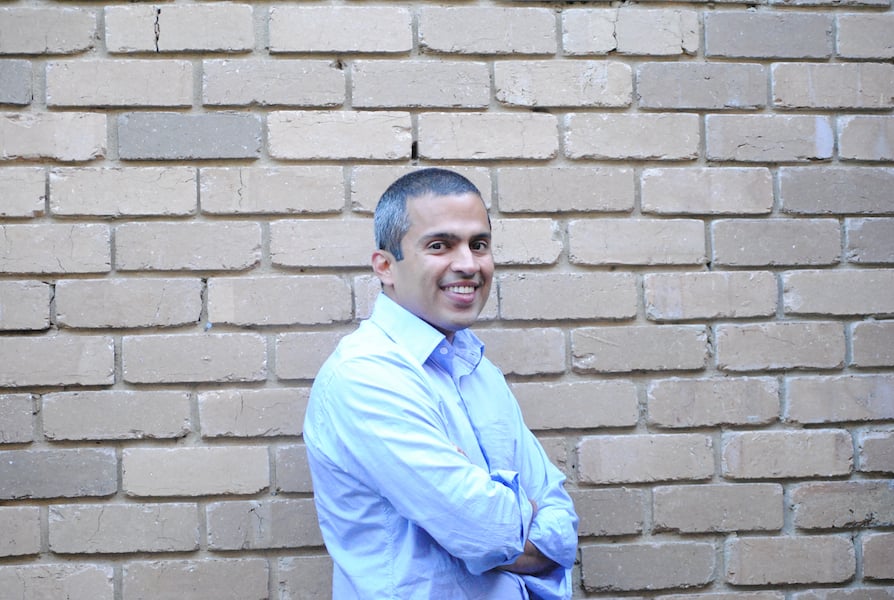 The appointment signals inkl’s focus on expanding into the US market after its Australian launch in November last year. Wachter will be based in New York, working to develop strategic partnerships with publishers around the world.

Wachter said she is pleased to be working with a startup that is trying to solve the revenue problems facing newspapers in an innovative way.

“Inkl’s focus on creating sustainability for high-quality, trusted journalism is really exciting to me,” she said.

Wachter has a deep background in news. She oversaw business development for Amazon’s news, magazines, and weather apps, and was deputy director for business and financial products at The Associated Press.

Gautam Mishra, founder and CEO of inkl, said Wachter’s media experience means she is the perfect person to lead the collaborations with publishing partners.

Current partners include The Guardian, The Sydney Morning Herald, The Washington Post, and Chicago Tribune, with the company saying it is already in talks to bring other leading brands like News Corp onto the platform.

Wachter’s appointment and the US expansion both show inkl is serious about its goal of fixing journalism’s money problems. This statement of intent comes as inkl looks to raise $2 million in Series A funding by mid-2015.

After a free 30 day trial, users can choose from two subscription models, one where they pay $15 for unlimited reading, or a $10 fee that simply charges 10c for every article read.

“Our mission is to contribute to the sustainability of high-quality, independent journalism in the age of mobile,” Mishra said.

“Each time one of our subscribers reads an article in inkl, we pay pay the publisher of that article 50-100 times as much as revenue as they typically receive through mobile advertising, per page impression. Our customers’ subscription goes directly towards sustaining the type of journalism they want for many years to come.”

Of course, inkl’s best intentions still don’t mean much if there aren’t many subscribers on board. The service, which has often been referred to as the ‘Spotify of news’, would not shed light on the number of subscribers it currently has, though it stated it has users in 76 countries as of this morning. It also estimates that the global market opportunity is around 200 million users and, as it aims to be the market leader, it hopes to capture a significant portion of this number.

The expansion into the larger US market, and the new content partnerships a US base will create, should see more subscribers come on board. The startup is also looking to release an app for both iOS and Android in April. With this, inkl expects its subscriber base to grow ten times by June this year, and another ten times by the end of the year.