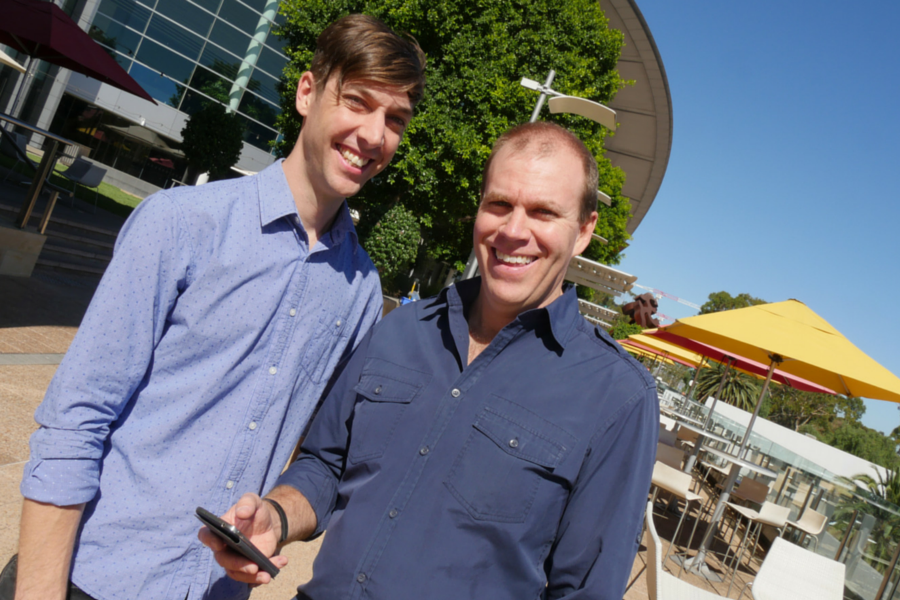 The combined program will allow 120 startups to take part each year, with the partnership consisting of a joint curriculum that will be running at both Majoran’s city and the university’s Tonsley locations.

The course will be an accredited university subject and as a result, is expected to attract students from Adelaide’s three universities. Participants will have access to mentor networks and connections, pitch events, facilitation, and student interns from Flinders University.

Michael Reid, managing director of Majoran Coworking Space, says that the partnership will allow the two organisations to equip more graduates with right toolset to meet the oncoming challenges of a challenging work environment.

The partnership is technically not the first time Venture Dorm and MEGA have worked together. Majoran’s MEGA, which received funding from the South Australian Government last year, started out as the Mobile Enterprise Growth Alliance; it expanded to Victoria and New South Wales before coming back to focus its efforts solely on Adelaide. Venture Dorm was then created out of MEGA, aiming to use the resources and connections available at Flinders University to help entrepreneurs in the city’s south.

Director of New Venture Institute Matt Salier says, “Venture Dorm was originally spun out of MEGA and changed its approach to be practically applied entrepreneurial education. This collaboration between Majoran and the New Venture Institute is another step toward boosting the signal of the amazing work happening in the startup scene in Adelaide to a national and global audience.”

The announcement of the partnership was made at an Entrepreneurs Week event in Adelaide, an event which has been showcasing what the South Australian startup scene has to offer. Those behind the partnership believe it demonstrates that the Adelaide startup scene is coordinated enough to combine efforts.

Facilitator of Venture Dorm Orren Prunckun says, “We are now offering a really robust flipped classroom framework for helping people navigate new venture creation based on years of experience and trial and error.”

Both the Venture Dorm and MEGA programs have seen successful graduates in the past, with over 100 companies and over 300 people having participated across the two programs. Majoran’s Reid says that participants have gone on to raise capital of more than $10 million.

“MEGA participants have produced apps that have been downloaded and played many millions of times, developed patented technology in the 3D holographic space and numerous other world-class achievements,” he says.

The first course of the year will be launching in early March.