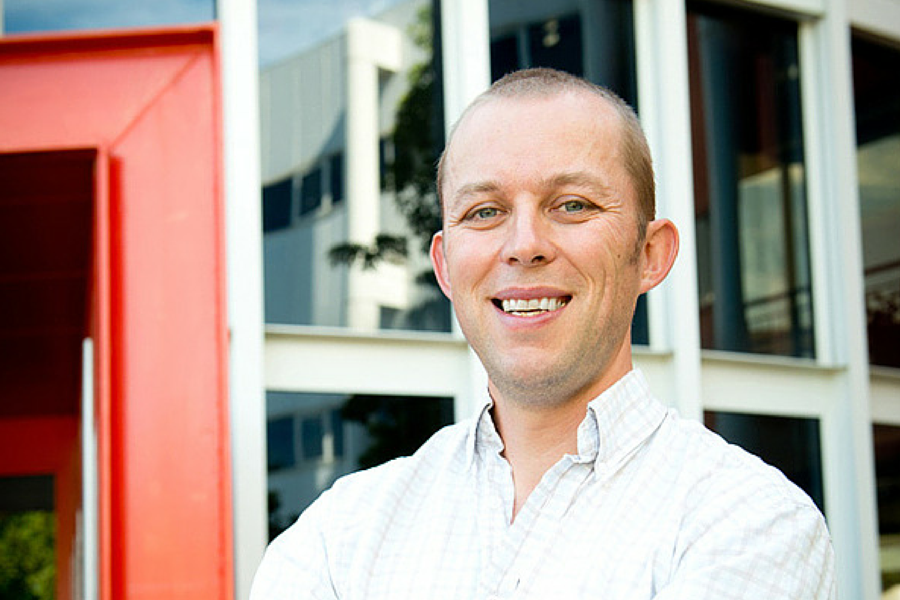 With the carbon tax and climate change sources of never-ending debate among politicians and on talk radio and Q & A over the last few years, Australians have become increasingly aware of the environmental challenges facing the country, and entrepreneurs have launched businesses to help solve some of them.

One such entrepreneur is Finn Peacock, an engineer who used to work on coal mines before ‘defecting’ to CSIRO. After becoming disillusioned with the time it took to get the green light for projects at CSIRO, Peacock came up with the idea for SolarQuotes, a website providing consumers with reliable reviews and quotes for solar panels.

After selling the family house in Newcastle and spending three months camping with his wife and two kids, Peacock arrived in Adelaide and started working on the business out of the Brighton library in 2009. Back then, SolarQuotes simply asked consumers to fill out a form asking for a quote, which Peacock would then forward on to solar companies he found in the Yellow Pages. As people started asking for quotes, Peacock wrote to every accredited solar provider in Adelaide, asking if they wanted to properly come on board with the site.

Peacock used his profits to expand into NSW after three months, and kept expanding into a new state every three months until SolarQuotes was nationwide. He said this allow his cash flow demands to scale up slowly and organically, meaning he didn’t need to expose himself to debt or bring on investors.

“My first hires were all through rentacoder.com. When it started to get serious I realised I needed a local to handle my IT because they would have access to sensitive information and server passwords and would be able to screw me royally if they turned out to be evil. I knew that if I hired a local Aussie via Odesk, I could always go after them legally if they ripped me off,” Peacock said.

“I found a Sydney based IT guru who started out with a few hours a week, but was so good he came on board full time after 6 months. Odesk and similar sites are very powerful for testing potential new hires out with small projects before committing to a full time position.”

Peacock said the nature of the business means he was regularly threatened with lawsuits when the site first started.

“One huge solar company threatened us with trademark violation for using their company name on their review page on our site! Blatant bullying in the name of ‘reputation management’. Our policy has always been that if it is a true reflection of the customer’s experience, it stays. A friend recommended a lawyer who really understands internet law in Australia who exposed the threats as legally baseless. But it was incredibly stressful at the time.”

With 160 solar clients now on board and over 200,00 Australians having gotten quotes through his business, Peacock believes Australia is a great place to have an environmental startup – though such startups could do with some more government support.

“We only have one main problem: the Abbott government’s ideological hatred of both renewables and fast internet. The constant beating up of renewables as expensive and overhyped really does dampen many consumers’ enthusiasm for investing in their own solar system,” he said.

“And as someone that owns an internet business don’t even get me started on the NBN. If I want to send a hi-def video advert for some modification by an offshore video editor, the fastest way is to FedEx it on DVD!”