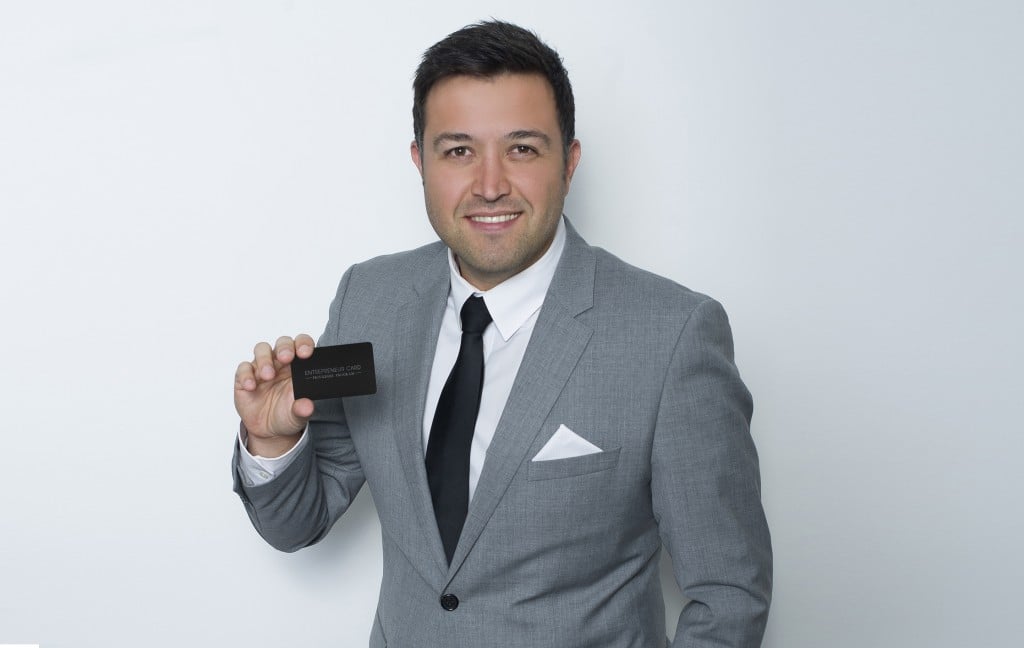 In April 2014, Martin Martinez officially launched his privileges programme Entrepreneur Card. The membership programme, priced at $495 a year, was designed expressly for small and medium-sized business owners who don’t receive the same nurturing that larger businesses do.

In a statement today Martinez reiterated that the objective of the business was a simple one: to use the collective buying power of Australian entrepreneurs and partner with leading brands across various verticals, offering savings, and VIP privileges to its users.

Entrepreneur Card claims that it reached its annual target of signing 3,000 members within three months of launching and grew the database of users to just over 5,000, exceeding expectations of the company.

Martinez has been involved in 10 businesses throughout his career, including the Australian Poker League, which he founded and grew to a $50-million-a-year company in just three years before selling it to Bruce Gordon’s WIN Corporation in 2009.

Originally, the purpose of Entrepreneur Card was to emulate, for all intents and purposes, a successful programme from the United States called Founders Card. Martinez originally told Startup Daily that he was actually a member of that organisation and wanted to tailor it to the Australian market, which he did after founder of this programme Eric Khun said he had no plans at that point to expand the company globally.

Entrepreneur Card was well-suited to frequent travellers, providing access to the highest levels of membership and exclusive rates to a range of airlines and their lounges, private jet, car, taxi, and limousine services. It also had Australia’s leading hotels signed to the programme, and this actually turned out to be the most popular part of the service. In fact, according to Martinez, 90 per cent of the members were using the travel concierge services exclusively.

This, according to Martinez, was a sign that the company needed to listen to its customers and ‘pivot’ to Conceig.com. 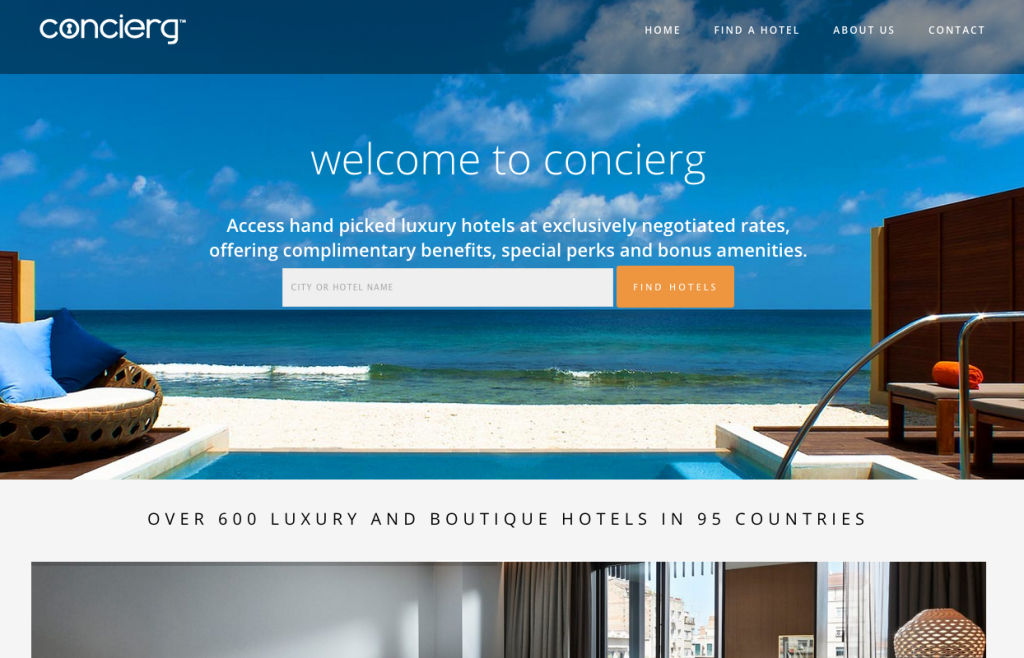 Personally I think calling this a pivot is a slight stretch. Although it could be argued that both offerings play in the same space, the overall look and feel of both models is that of two completely different businesses from a customer’s perspective. The original plan was a B2B / Invite Only play and this one is now a mass market strategy, and in my opinion much more scalable.

The UI/UX of the site is pretty clean and the messaging is clear and easy to navigate. While not an original idea – there is plenty of competition – Martinez has a strong track record and an existing engaged database, which gives him a head start over a brand new company entering the space.

On the launch of Concierg, Martinez said in a statement, “Our objective with Concierg is to deliver a personalised travel booking experience like no other, where our members have all their needs handled by attentive relationship managers.”

For those existing members of the original Entrepreneur Card program, there will be an immediate upgrade to VIP status on the Concierg platform, where they will have access to all of the existing partnerships and benefits.