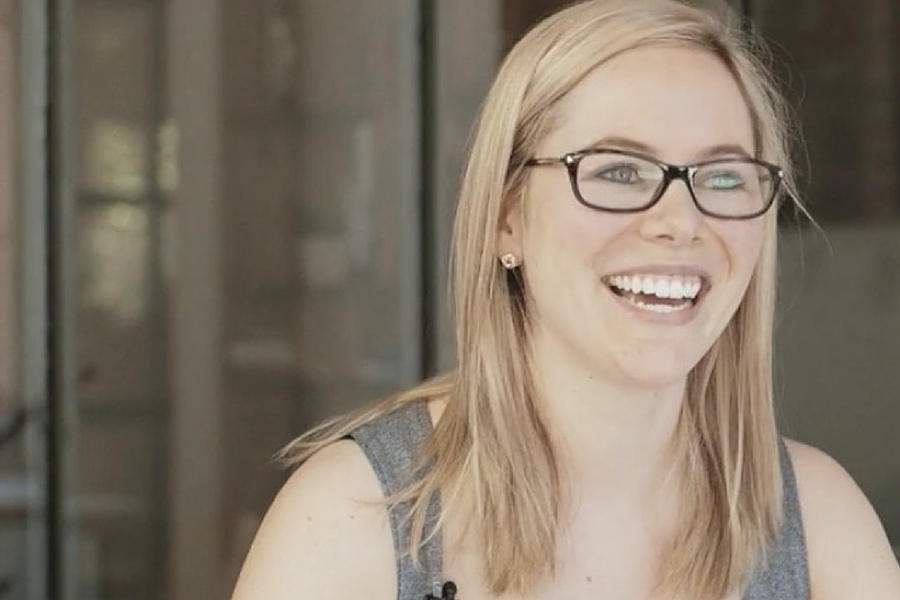 Sydney-based startup Coder Factory is looking to address the gender imbalance in tech with its new ‘Champions for Change’ initiative.

The initiative is a scholarship to encourage women to take part in its Fast Track program, a 6 month course that is designed to meet Australia’s growing need for skilled developers.

Julia Clavien, Coder Factory’s Women in Tech ambassador, said that the company was seeing that though the Fast Track program was fast attracting a huge number of amazing applicants, most of them were men.

“We struggle to attract women to work at Coder Factory and decided to create a scholarship programme worth $25,000 that would encourage more women to apply for the Fast Track course who we could then hire when they graduate,” Clavien said.

“We realised that a lot of other companies know they need to improve the numbers of women in the tech teams but don’t know how. The Champions for Change initiative is a solution for these organisations.”

It’s no secret that getting more women involved in the tech industry is necessary. Figures show that women made up just 26 per cent of the tech workforce in 2013, and that while more big companies may be creating initiatives to encourage more women to come on board, there’s still a long way to go – numbers from Google early last year show that just 30 per cent of its workforce was made up of women.

With sexism rife in the tech industry – Newsweek’s recent ‘What Silicon Valley Thinks of Women’ cover story was just the latest in a long line of articles looking at tech’s women problem – it’s no wonder women are choosing to stay away. Negative attitudes in the industry have had a sizeable impact: while 37 per cent of computer science students at American universities in 1980 were women, that figure dropped to just 18 per cent in 2012.

Coder Factory is aiming to change these attitudes through the Champions for Change initiative, stating that it wants “more women to have the opportunity to love working in the tech industry.”

The startup’s Fast Track program will give participants the skills and experience companies look for when hiring junior developers, even if they have never coded before. The first half of the program will be based on classroom learning, with the second half seeing participants work on real projects for potential employers.

Coder Factory is looking for applicants and scholarship sponsors on its website.