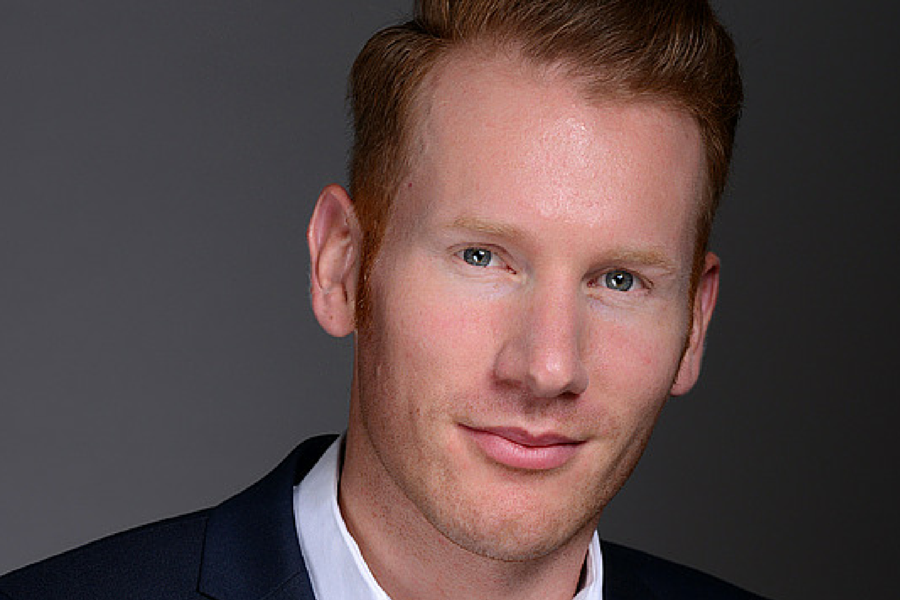 It may be getting harder than ever for advertising to make an impact on consumers, but as we’ve seen over the past few years, advertising that does it right can go viral and be seen all over the world.

One surefire way to appeal to consumers is to sneak in a pop culture reference somehow. If you’re convinced a piece of TV or movie footage would help create the perfect ad for your company, new clip licensing agency Born Licensing is here to help.

Based in Melbourne, the company aims to partner with licensors offering extensive intellectual property portfolios to help advertising agencies across Australia and New Zealand.

Founder David Born, who gained experience in the field through roles at Warner Bros. Consumer Products and Turner Broadcasting, believes there is a growing market in advertising for clip licensing.

“We know that it can be challenging for advertising messages to get through to target audiences. Consumers have more authority than ever before when it comes to how they engage with advertising. Mobility and digital segments are growing at a phenomenal pace, and we are really seeing a major shift of power from advertiser to consumer,” Born explains.

He believes that clip licensing allows advertisers to tap into an existing consumer base – I know I’ve clicked on ads for products I’d never heard of before because they came up in a  social media feed linked to one of my favourite shows. I’ve even linked those ads to friends.

Some recent examples of ads that have linked to existing shows and movies include Carlton Draught’s homage to Flashdance, NAB’s ‘More Give, Less Take’ ad featuring a variety of old school clips, and ANZ’s series of spots featuring Simon Baker in character as Patrick Jane from The Mentalist (so that clears that old question up: Baker wasn’t just putting on an American accent for no reason, he was in character!). It seems that if done well, the possibilities for clip licensing in advertising are endless.

Born says the company’s first partners will be announced shortly.