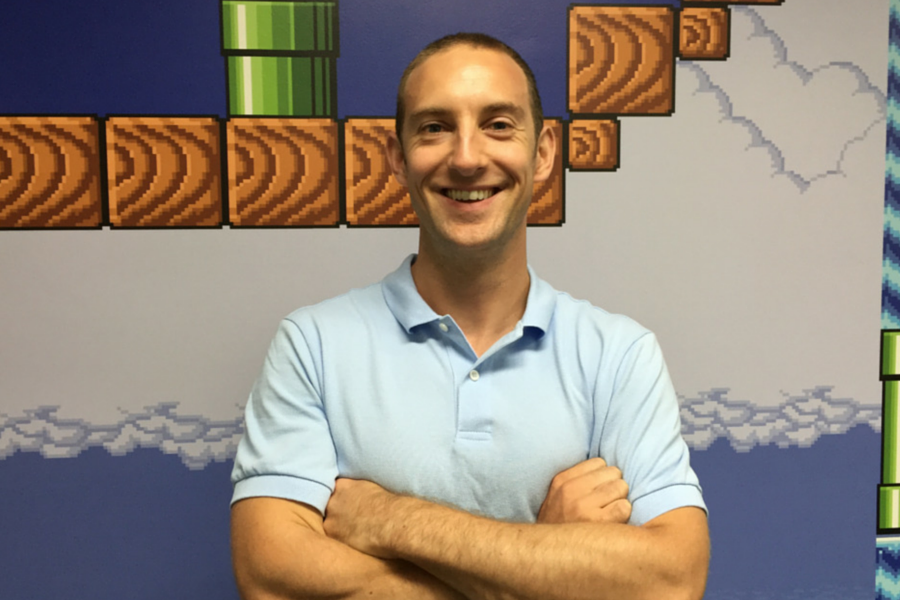 In August last year, I wrote about the rise of online childcare-focused tech companies entering the Australian market. In the piece, I spoke about how the market was a tough nut to crack and analysed a new player on the scene, Kindy.

Founded by Hugh Podmore, Kindy was Australia’s first mobile-first play in the space when it entered the market. It seems that Podmore has been successful in gaining marketshare, even among tough competition like Fairfax-owned Find A Babysitter, which currently has majority marketshare in the space.

Since launching, Kindy claims to have 3,000 active users, and over 10,000 messages exchanged between baby sitters and parents on the platform.

It appears Podmore and his team are preparing to kick things up a notch in 2015, announcing the acquisition of Melbourne based startup Social Hands, a competitor of theirs in the Victorian market.

As a result of the acquisition, Kindy will be integrating Social Hands’ technology platform and customer base into its existing mobile application. Additionally, an expanded new website will be launching in the coming months. Terms of the deal have not been disclosed, but one of the major reasons that Kindy would have been attracted to Social Hands, as opposed to other competitors in the market, would have been centred around the ‘social graph’ feature that the platform has.

As Podmore said in a statement, trust and verifcation are two major factors in the space with users of these types of applications, and integrating that very powerful feature that exists as part of the Social Hands technology into Kindy’s mobile solution is an extremely intelligent move.

“Until we launched Kindy, there was no convenient way to find local nannies and babysitters that had undergone any kind of verification or check, and we are the only mobile app in the sector,” Podmore said. “Acquiring socialhands.com.au takes this one step further as its platform allows parents to see who in their network has previously hired a carer, which helps overcome the trust barrier. Just imagine the power of parents being able to search for a babysitter, and instantly know if someone they know had hired them before. It takes reviews and trust to the next level.”

Early investors in Kindy included Marcus Lim and Adam Dong, the founders of OneFlare. Having built a fast-growing two-sided marketplace business themselves, Lim and Dong have evidently served as perfect mentors in helping Kindy to achieve growth in the space.

While there is still a lot of catching up to do for Kindy to match Fairfax’s database of approximately 209,000 nannies and babysitters for parents to choose from, moves such as this acquisition show that Podmore and his team have a strategy in place to accomplish this task, and that perhaps they are on the verge of positioning themselves as a very real competitor to the corporate juggernaut.